31 January 2019 - Published by Carl-Otto Ottosen
On January 29th 2019 a group of Dutch Dianthus growers came to visit the LED trials in Belgium at the PCS Ornamental Plant Research. Together with the Belgian grower colleagues they discussed the pro's and con's of LED lights in their cultivation. 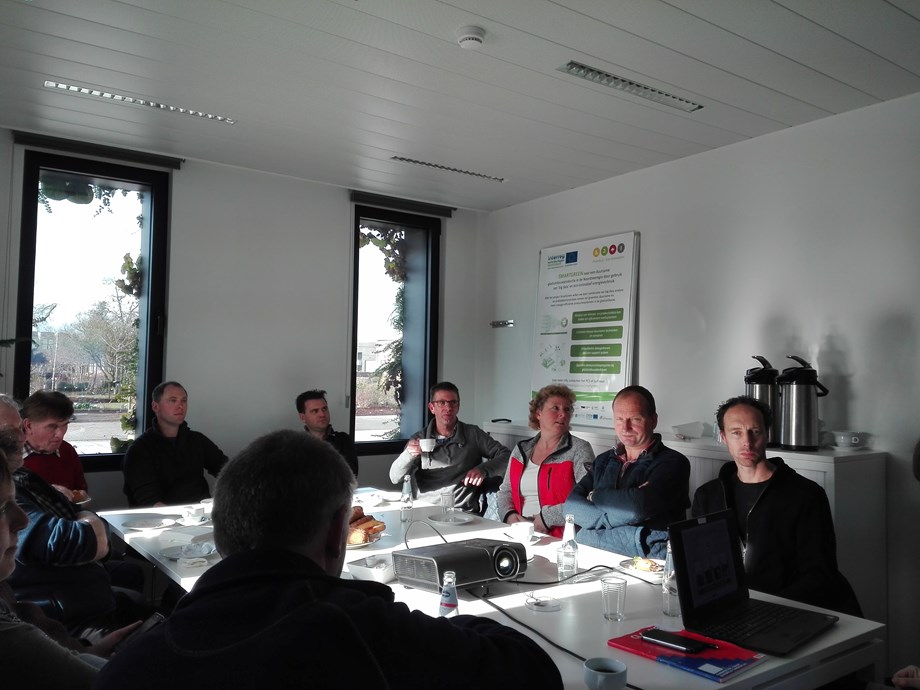 Before the growers were visiting the trials, a presentation was given about the new greenhouses and the experemental design of the current ongoing Dianthus trials where the use of LED lights are demonstrated during winter production. Growers from Belgium and the Netherlands were discussing the trial design and the expected outputs together. Afterwards everyone went to the greenhouse to observe the trials. Since the production under LED is quite successful (up to Februari '19) the growers already planned a next meeting at the end of the winter season to evaluate the whole winter production. 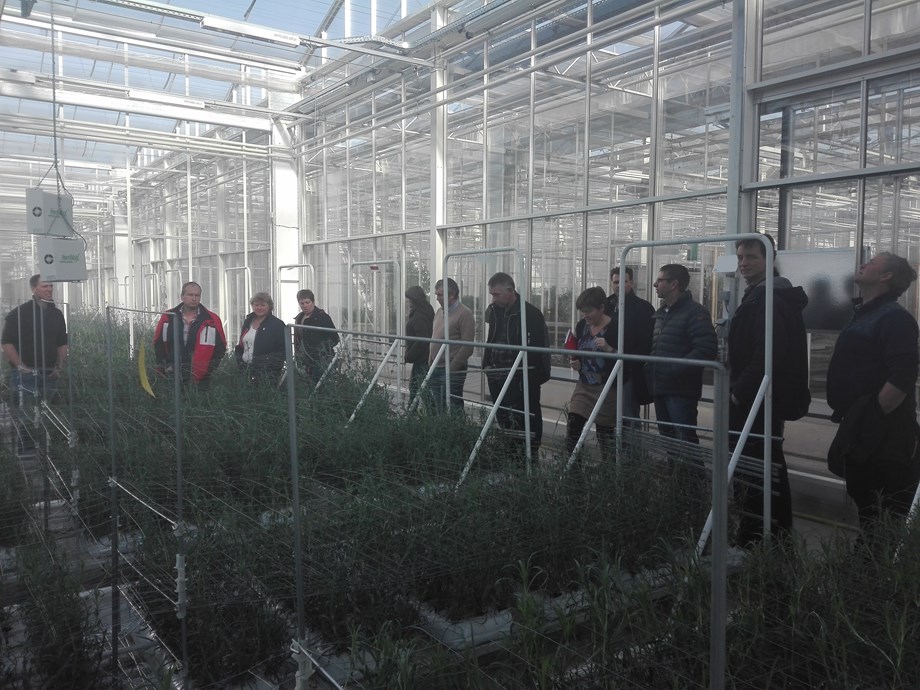