Dried reed has for many years been used as a roofing material. However only the highest qualities of reed can be used as thatch. Reed that has a natural curl or other deformities has less value and less potential as a product.

Reed grows in large quantities on areas of wetland known as fens. Like bogs, fens are wetlands that have layers of peat build up in them over the years. However unlike bogs they are fed by water from rivers and groundwater, rather than from rainfall. Reed is one of the most established paludiculture products, as it has a long history of being used for thatching and there is already an extensive harvesting of reed on a commercial basis. 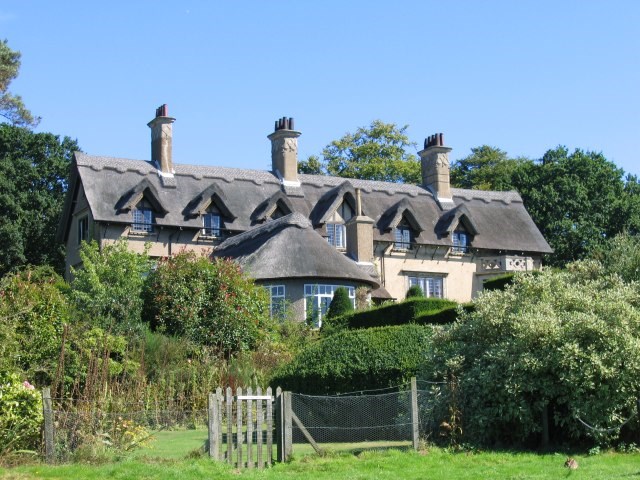 What are you doing with reed?

Within the CANAPE project, there are two areas of experiment for the use of reed. At our Horsey Wetland Farm, we are trialling the establishment of new commercial standard reedbeds as one of the two crops trialled. If successful, this could offer a new area for harvest by reed cutters within the Broad, and offer an agricultural product with a ready market. The UK currently imports 95% of its reed with a high associated carbon footprint for transport. Locally produced reed provides local employment and reduces the associated transport emissions.

For more information on the Horsey site, please see our video here,  our progress update here, or read our information sheet here.

What else are you doing with reed?

However only the best quality reed is suitable for thatching, and other products are needed to use lower quality reed.

The management of fens requires regular cutting of reed. This stops the growth of woody species such as alder, keeping the site open and preserving the unique biodiversity found in fens. Waste reed from the cutting is often either burned on site, or simply left to rot at the edge of the site.

In CANAPE we have experiment with making marketable products from the reed cut from conservation sites. This will reduce the cost of managing fen sites on a conservation basis. These techniques could be used by conservation organisations, or by farmers taking advantage of environmental subsidies and rewetting former agricultural land.

Cutting of fens is often done with a tracked harvesting machine. These vehicles are like a large ride on lawnmower, fitted with large caterpillar tracks which can safely cross the soft ground of a fen without causing damage.

However the machines produce finely chopped reed which is difficult to use. Typically it ends up in a pile on the edge of a site, where it forms messy and unattractive heaps.

Disposing of this material has been a long term problem for conservation organisations. Marketing it as compost offers a potential way to remove the material from the site, and create better growing conditions for local farmers by improving the organic content of their soil. Alternatively, rather than being sold in bulk to farmers the compost can be individually packaged and sold in local shops.

Within CANAPE we have trialled the use of compost generated in open heaps at our various sites. We will also learn from a sister project concerning the production of compost in closed tubes. This will give us information on the quality of wetland compost, and the benefits it brings to farmland.

Our findings to date has found that the compost is very useful for farms looking to improve their soil quality. However small scale open composting heaps are not viable for retail purposes as additional processing would then be required

One potential way of disposing of waste reed is to convert it to biochar as a soil improver. For more details please see our biochar page.

Below - Cut Reed being loaded into composting bags 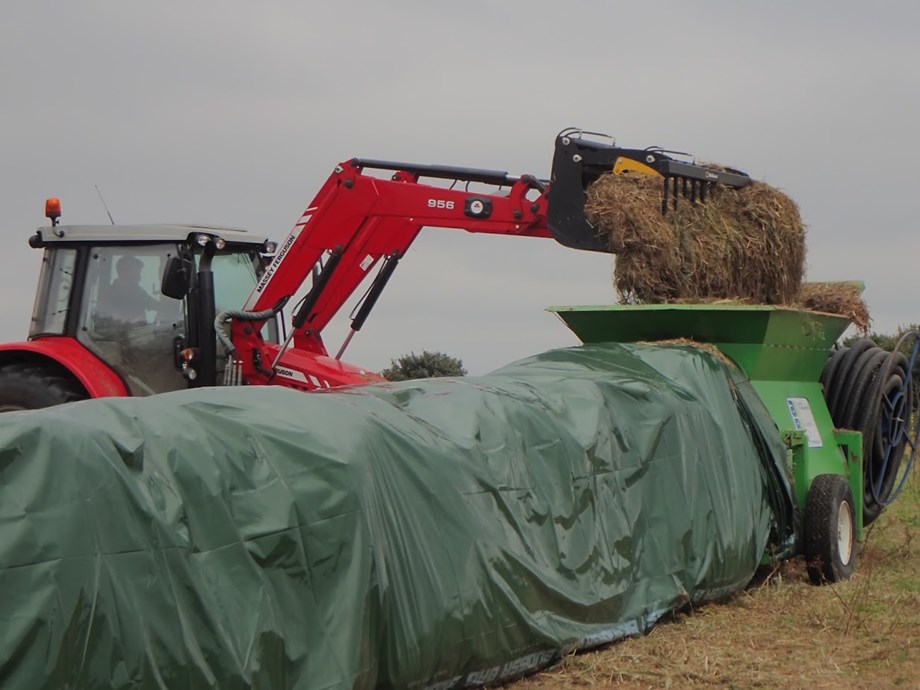