Increased cooperation and involvement in relation to wetlands

The project will involve stakeholders in finding suitable locations where wetlands can be established.

Pilot location: In the northern part of Jutland, Denmark

More about this project: 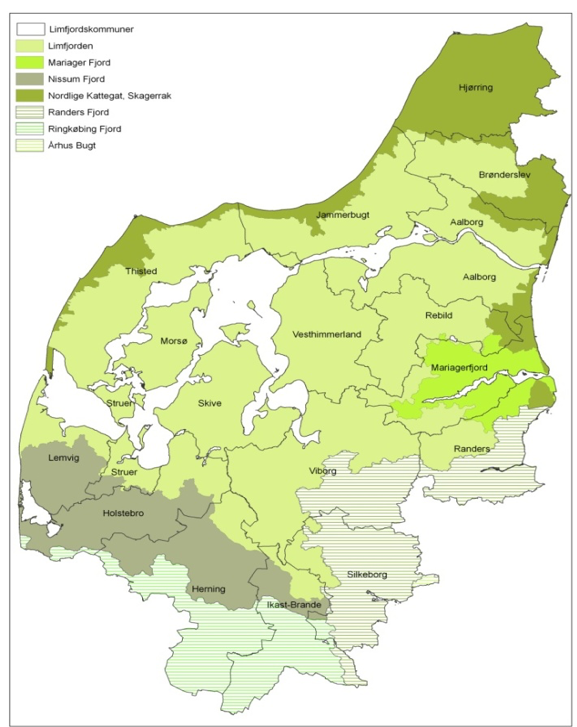 Due to previous lack of support from landowners and farmers, previous investigations into wetlands have not been successful. This was largely due to the enforced top-down processes from the authorities.

The purpose of this pilot project is to test a more 'bottom-up' approach and bring landowners/farmers further into the conversation. This will build stronger partnerships and increase involvement from stakeholders /landowners.

In relation to increased dialogue with the various parties in agriculture, the catchment officer concept has contributed significantly to the goal, referred to in another Pilot (Hagens Møllebæk).

In connection with the green development plans, one of the key elements is that the municipality/authority assumes a new role, which is about offering development instead of control and enforcement. Another important element is the opportunity to get to know each other better and build trust.

A person from the municipality and an agricultural consultant will visit the farmer/landowner and bring "inspirational cards" with different "green initiatives", including wetlands.

Until now 8 Green Development Plans have been completed. Of these, 3 wanted to make a wetland.

As part of the project, an evaluation of the plans will be carried out in 2018, including the possibility of spreading it to other municipalities and which elements according to the farmers have had an impact on the involvement.