25 October 2021 - Published by Alistair Maltby
Agreement on green transformation of Danish agriculture. After long and difficult political negotiations, the Danish government and rest of the parties in the Danish parliament just recently launched a new political green deal regarding agriculture, targeting reductions and actions for greenhouse gases and nitrogen from Danish agriculture.

The broad-based political agreement, that reaches forward to 2030, was supported by every party in the Danish parliament. In the deal, they made binding targets to reduce the emission of greenhouse gases by 55-65 % (7,5 ton CO2-equivalents compared to the emission in 1990) and to reduce the nitrogen load to the coastal waters with 10.800-ton nitrogen. The political deal includes several actions that are initiated by the WaterCoG-project.

A central part of the political agreement is to set-aside carbon rich lowland areas (peat soils) in order to reduce greenhouse gas emissions. The aim is to set aside 100.000 hectares and the political agreement allocates 8 million € from 2022-2025 to consultants to facilitate this process. These consultants are expected to further develop the Catchment Officer program.

Local authorities play a key role in handling the many new projects that are expected to come in the coming years. However, extra funds for administrative tasks and corporation with the Catchment Officers, landowners and other stakeholders, was not a part of the deal but is crucial for succeeding with the ambitious goal of setting aside 100.000 hectares of carbon rich lowland area.

Another part of the political deal that are initiated by WaterCoG is a national pilot program for testing a more bottom-up and locally based approach for making water actions plans. The budget is 2,1 mio € and are linked to a program for marine measures like eelgrass restauration (budget of 4,5 mio €). The pilot program runs in 2022-2024 and in 2024 the program will be evaluated regarding further steps towards a more bottom-up approach in the national actions for implementing the Water Framework Directive.

The government will be spent approx. 1 billion € from national funding until 2030 and including EU funding, CAP and eco-schemes the budget is approx. 4 billion €. That includes support for more organic farming, nature and a developing track for new technology for reducing greenhouse gasses. 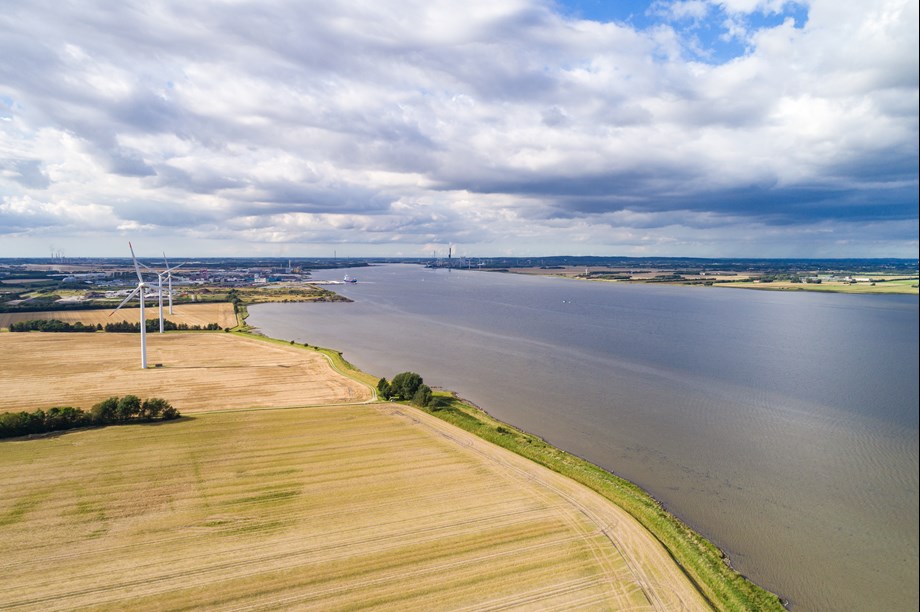