In 2017 and 2018 the Waterboard Hunze en Aa’s organized two workshops on maize and nutrient management, together with the Oldenburgisch-Ostfriesischer Wasserverband (OOWV) and the Water company Drenthe (WMD). These transnational meetings were considered so valuable that our TOPSOIL partners have recently decided to hold a follow-up this coming autumn.

During the previous bilateral visits, some 20 Dutch and German representatives from regional authorities, water suppliers, and the agricultural and land management sectors explored the differences and similarities in maize growing and nutrient management. Farmers also joined in, by sharing their experiences in terms of maize cultivation and by inviting the group to see the impact of sustainable maize production in the field. 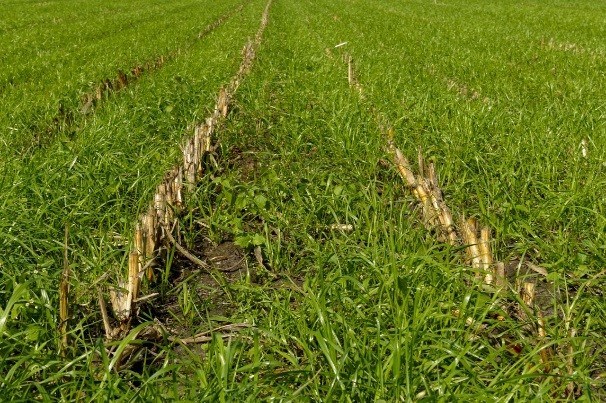 Maize with grass under sow

While comparing similarities and differences in the two regions, the dialogue was sometimes intense. However, participants valued the new insights revealed when trying to explain apparent contradictions. Discussions were based on the exchange of knowledge and experience regarding the relationship between maize cultivation and nitrate leaching, crop protection and fertilization.  Some found the ANCA tool, as is used by a number of farmers in The Netherlands, to be promising. 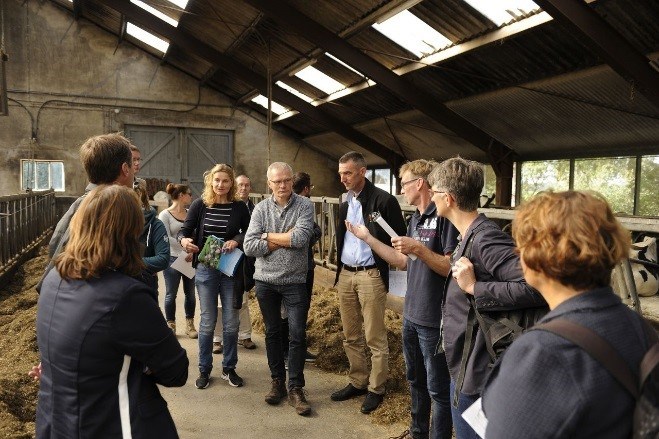 The comparison of German and Dutch approaches will be further expanded during the next meeting, with a goal to finding the best solution for optimizing sustainable maize production. The Maize Meeting will be hosted by the OOWV and Chamber of Agriculture in Germany.

We’ll keep you posted, so watch this site and the event calendar for further information!

For a detailed report on the previous bilateral exchanges just follow this link.