Good Goods: the making of…

10 December 2018 - Published by Deirdre Buist
As part of the Surflogh project, the City of Borås plans to test a new fossil free distribution system in the city centre during 2019. To engage all their stakeholders the Good Goods campaign has just launched a really cool movie!

The municipality wants to set up a ‘green’ transport chain in the city, but this is something the authorities cannot do alone. In order to succeed, the pilot needs to engage all the different stakeholders. With this in mind Surflogh’s Swedish partners have made a short movie to  explain what they aim to achieve. 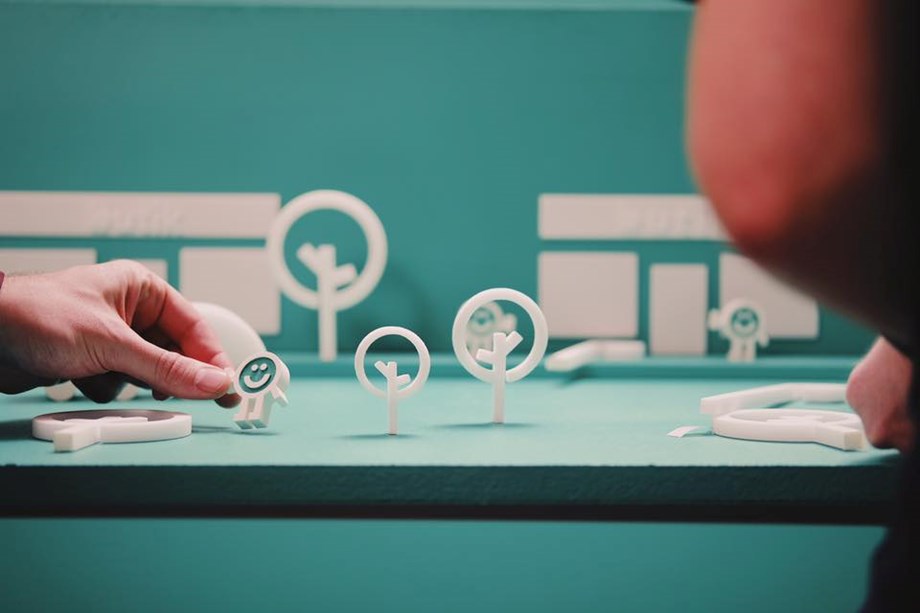 “We are so pleased with this fantastic result,” says Sophia Strandberg Jonsson, the project’s manager for the City of Borås. This movie really visualizes our plans and helps us explain a complicated system in an easy way.” The props have been made from foam and cardboard, and creating the animations took quite some time to complete as every piece was moved by hand  using the ‘stop-motion technique’.