Meet the Partners: The Municipality of Hoogeveen

22 June 2021 - Published by Deirdre Buist
In terms of energy transition and the Renovation Wave, the Municipality of Hoogeveen in Drenthe is pretty pioneering! With the project extension, Stronghouse partners are very happy to welcome this northern Dutch city on board. Hoogeveen aims to switch some 430 houses in the Erflanden neighbourhood from natural gas to hydrogen as a source of home heating, a hydrogen boiler in combination with the re use of the existing natural gas infrastructure. In the hydrogen project Waterstof Hoogeveen, the Municipality works with a wide range of parties and stakeholders, contributing to Hoogeveen’s concrete plans in terms of the national strategy for gas-free home heating by 2050.

A group of 100 newly built houses in the Nijstad-Oost district of Hoogeveen will used as demonstration project for the transition of existing neighbourhoods towards hydrogen (using a standard natural gas distribution system in combination with a hydrogen boiler). Sixteen of these 100 houses will differ slightly by also being equipped with solar panels and electrolysers to produce hydrogen in the summer and to store this in a central space. in the winter the hydrogen will be converted into electricity and heating for these houses. Building is expected to start after the summer of 2022.

Stronghouse is concerned with the second phase of this front-running energy-transition project, where a number of homes in the neighbouring district Erflanden (consisting of 427 houses) will be retrofitted for hydrogen heating, thus replacing conventional natural gas boilers with hydrogen ones and using the existing grid. This project is one of the most advanced in the world. 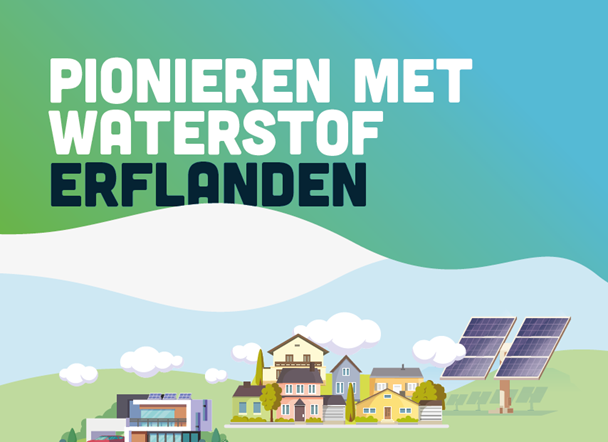 Hydrogen appears to be a promising alternative as a heating source. It is an innocuous gas and can be completely CO2 neutral, if green energy is used for electrolysis. The great advantage to hydrogen is that we can store it, in contrast to wind and solar energy. Dutch homes must be disconnected from natural gas as part of the energy transition. While there are several options, hydrogen suits this area best since storage facilities can be created close by and there is a good hydrogen infrastructure already in place in the North of the Netherlands. So, following the installation of hydrogen technology in the new housing district, the existing neighbourhood Erflanden will be retrofitted - house for house and in close collaboration with the homeowners.

Together with local partners, Stronghouse will demonstrate a hydrogen adoption strategy, creating ownership for homeowners and local enterprises. Kees Boer, Project Manager for Waterstof Hoogeveen, says: “We believe in complete cooperation, working together on a joint design and implementation strategy with the homeowners. In the end it’s up to the homeowners themselves 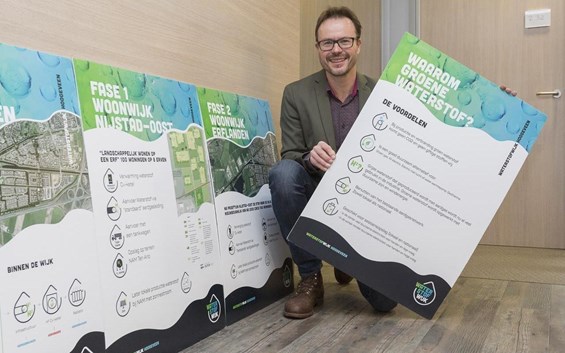 A national hydrogen network is expected to be in place between 2026 – 2030, under the management of the Gasunie, to which Erflanden can then be connected.

Meanwhile, watch this space to follow progress on the innovative Stronghouse transnational hydrogen pilot involving the Municipality of Hoogeveen, Stad Bremerhaven, the Province of Drenthe, Bremerhaven Hydrogen and Vives University.

Read more (in Dutch) about hydrogen heating in Hoogeveen:

Or watch this Dutch film 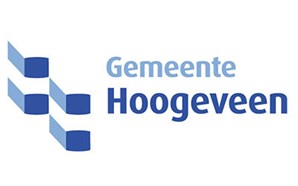