Within the scope of Transmobil, a France-Wallonie-Vlaanderen Interreg project, one of the Stronger Combined partners, the Service Rendering Association Westhoek (Dienstverlenende Vereniging Westhoek) visited La Station' in Saint-Omer (FR). 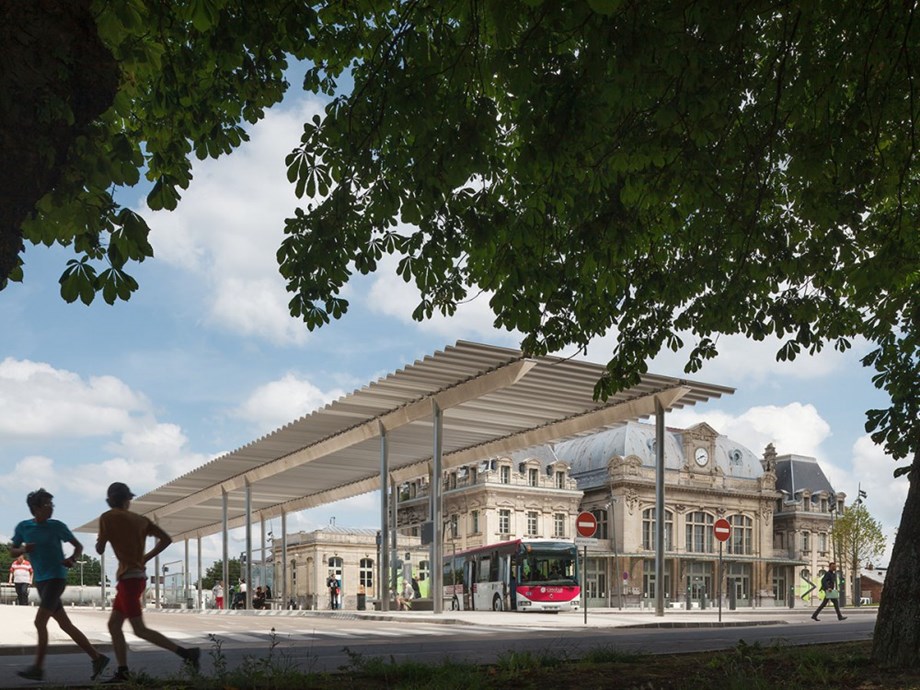 In Saint-Omer the finishing touches are being put on the restoration of an old train station building. It will be a combination of a station hall where travellers can wait for the train and where there is also a ticket office of the SNCF. There will also be room for some commercial services (small groceries, etc.).

In addition, one 'wing' of the station has been converted into a FABLAB.The other 'wing' is a co-working space both for people who want office space but also for travellers who can use the wifi, public office space,... while waiting for the train.

Next to ‘La Station’, there is also a bus stop which makes it an inspirational example fora ‘stronger combined’ mobility hub. 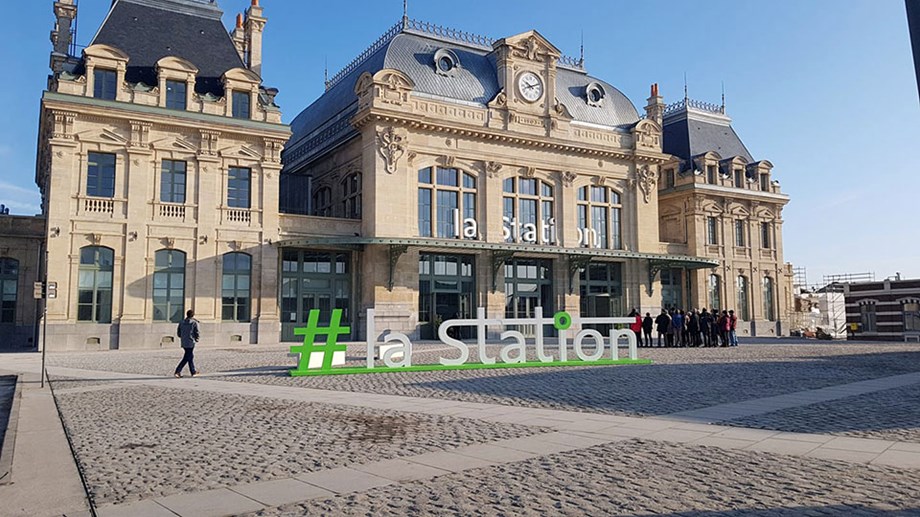 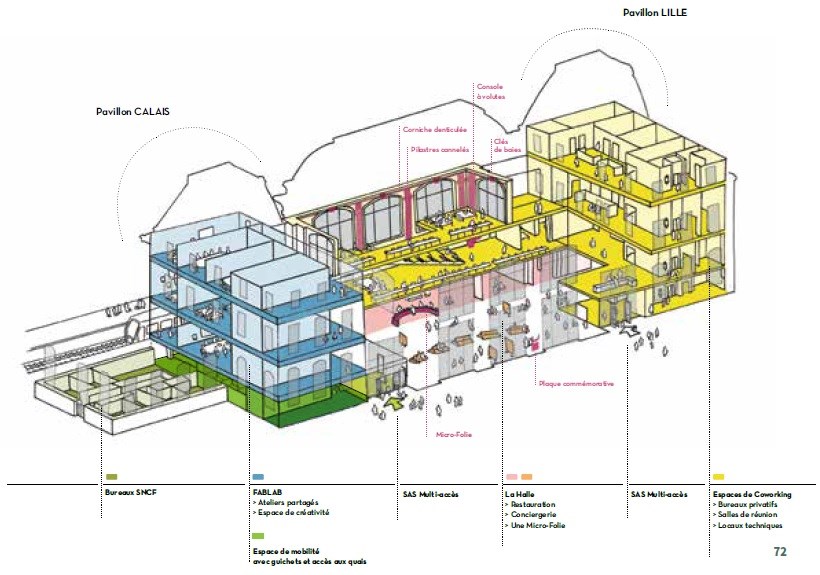 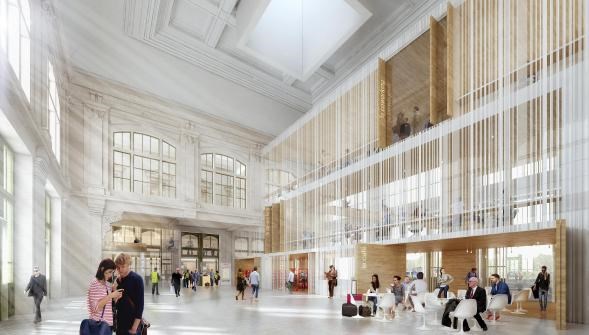