These people are also transported in a parallel world, so the taxi often goes after a bus, where both the taxi and the bus are not optimally occupied. It would be better to combine these two types of transport where possible.

The first step is to make this group of people more familiar with public transport. That is why a group of 750 participants was selected, spread over 6 municipalities in the north of the Netherlands. These people are given the opportunity to use public transport for free for six months. This will start in January 2022. They also receive a companion pass with this free pass, so they do not have to travel alone.

It starts  with a baseline measurement, followed by interim evaluations during the experiment and ends with a final measurement. All this is processed in a final report with a corresponding advice. This advice can be shared in the Netherlands, but also on a European level.

If it turns out that 30% more of these 750 participants have used public transport more often, the experimental project is considered successful. Municipalities can take these results into account when possibly adjusting their policy to be even more careful with the indication policy and to mention the possibility of public transport more often. Public Vervoer works towards satifisfied residents, saving on the costs of Wmo transport, more support for public transport and traveling together is also better for the environment! 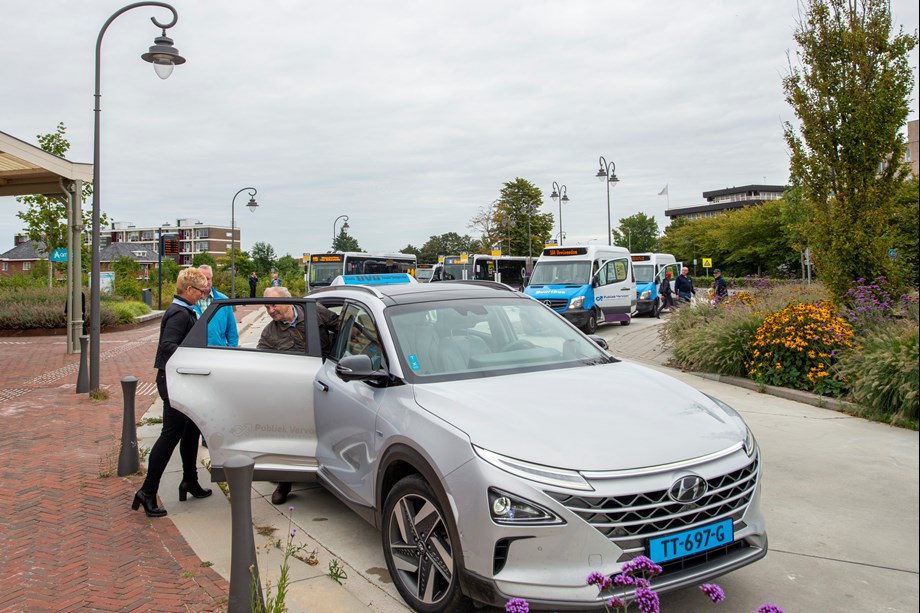