07 December 2021 - Published by SCORE comms
The University of Bradford has been awarded the prestigious Queen's Anniversary Prize for Higher and Further Education for its world-leading work in developing archaeological technology and techniques and its influence on practice, policy and society.

By Sydney Simpson, City of Bradford

The SCORE initiated project ‘Virtual Bradford’ is included as one of the wider achievements of the School of Archaeological and Forensic Sciences. 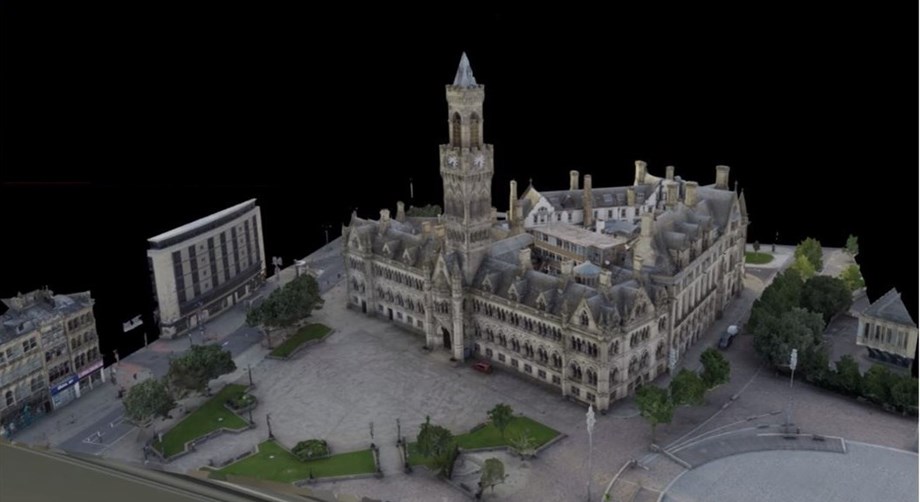 Virtual Bradford will be an open 3D city model free of copyright for anybody to use. It will revolutionise how the council deals with planning, air pollution and traffic management but will also enable a myriad of other potential uses, such as creation of heritage trails and mapping cultural assets in 3D. It will also transform how people interact with the city - businesses could open virtual shops, allowing customers to browse virtual aisles, artists could install virtual exhibitions and heritage trails could be created throughout the city. 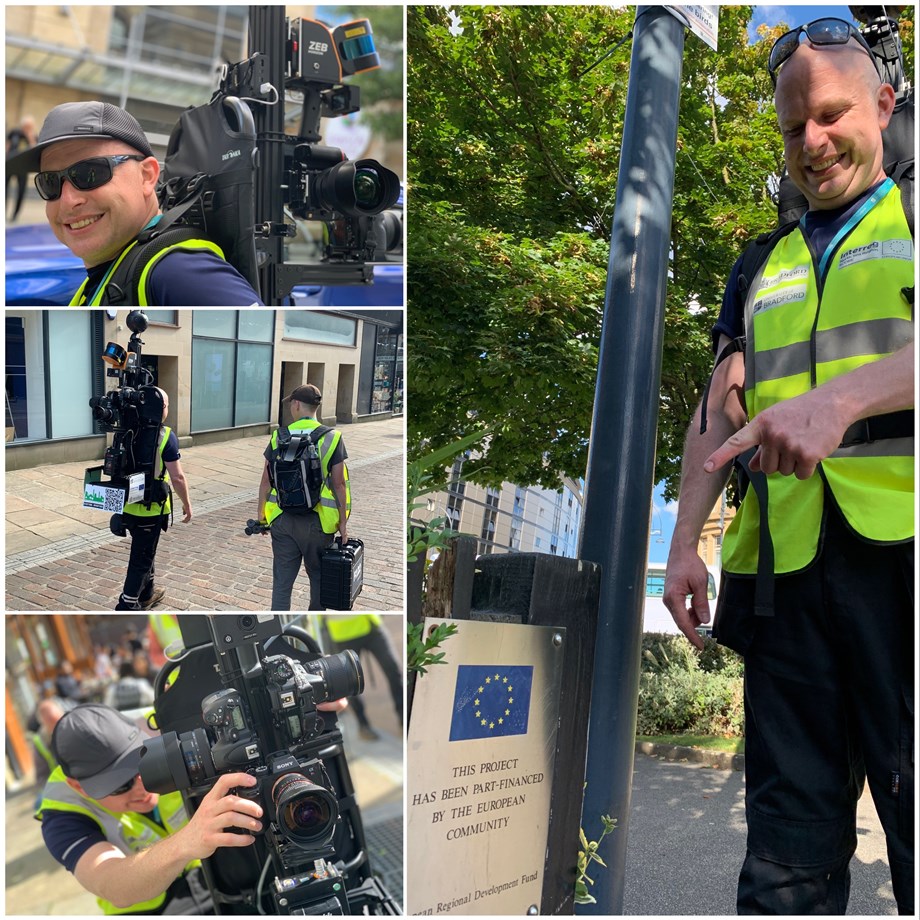 The experience of SCORE partners Bradford Council in defining and procuring Virtual Bradford together with the creation of open source code for its dissemination as a CityGML model has provided the basis for a SCORE solution.