27 August 2018 - Published by Dorte Storper
Since July SalFar has gotten extensive media attention in Germany due to an article, which was published in mid-July thanks to Detlef Stang, Director of Ökowerk Emden, who is a project partner in SalFar

“It all began with a phone call from a journalist from DPA, which is the greatest press agency in Germany”, says Detlef Stang. The journalist conducted a long telephone interview with Detlef and followingly came to visit him at the Ökowerk Emden together with a professional photographer.

Based on this as well as research on the subject, the journalist wrote an article, which has been advertised to all television- and radio stations as well as all newspapers in Northern Germany. This has among other things resulted in the following media coverage:

See the film that was shown on RTL here (German): 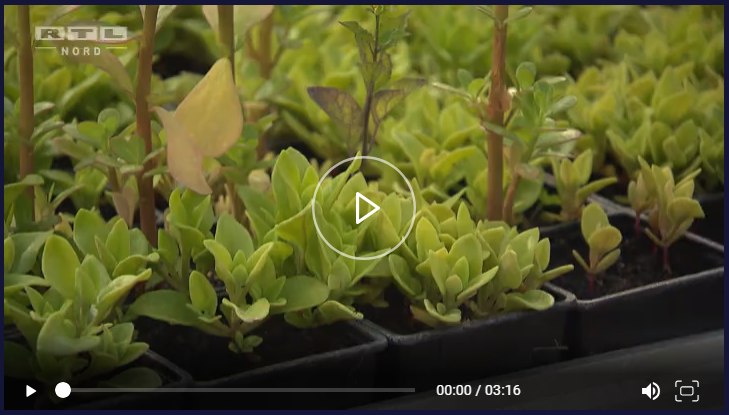 Here you can also find a small selection of the articles that have been published (German):