The report highlights the practicality of developing a route as part of the Interreg project PROWAD LINK and focuses on the ethical concerns as well as the managerial steps needed to develop this product. The study was issued by the Danish Wadden Sea National Park and conducted by ORANGE Elevator (OE) within the framework of the PROWAD LINK.

The study concludes that a demand for transnational routes exists and that route concepts can alleviate pressure during the high season while catering to more visitors at off-peak times. The proposed Wadden Sea Heritage Trail aims at better distributing existing tourism. The ambition of becoming the first route developed exclusively to promote the spring and autumn tourist seasons and to select sustainable locations is a fundamental element of the route DNA. Areas that have reached carrying capacity should be excluded from the route, and nudging is suggested as an important on-site tool for steering visitors away from fragile environments.

The 14 project partners in Denmark, Germany, the Netherlands, Norway and the United Kingdom working with interested SMEs will use the “nature-business-benefit-cycle” concept to develop new, sustainable products and offers in the pilot regions of the Wadden Sea (DK, D, NL), Geiranger Fjord (NO), Wash & North Norfolk Coast (UK). The 3-year Interreg VB project is co-funded by and carried out in the framework of the Interreg North Sea Region Programme under the Programme Priority 1 “Thinking Growth”. The programme is funded by the European Regional Development Fund (ERDF) of the European Union. 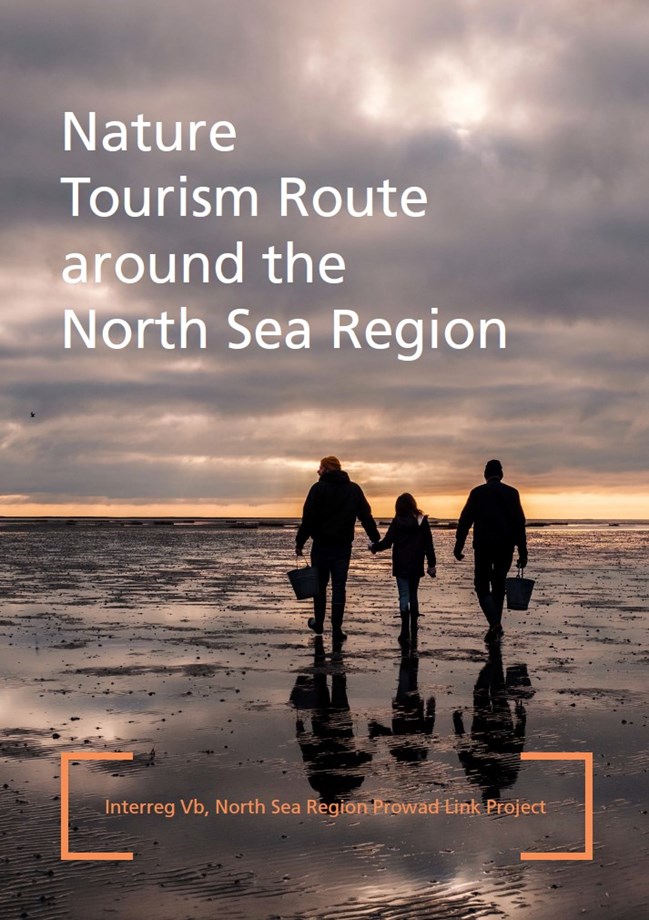