Last November, Bird Life Netherlands was approached by Matt Apuzzo, an award-winning journalist of the European edition of the New York Times, who was investigating material as part of a series of critical review articles about the European Common Agricultural Policy (CAP). The topic in this case would be on the impact of the CAP on the ongoing decline of biodiversity in Europe. Matt Apuzzo had understood from several of his sources that, in the Netherlands, the negative effects of nitrogen are most prominent in the province of Noord-Brabant. 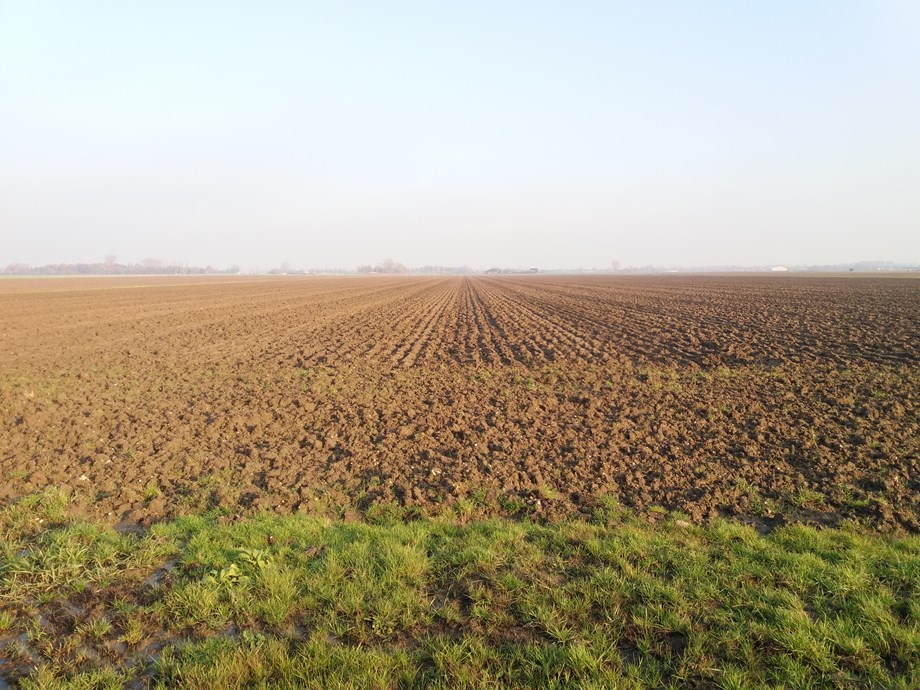 As luck would have it, PARTRIDGE does have both a demonstration and a reference site in Noord-Brabant. We therefore suggested to the NYT to first visit the reference area in Genderen, where conventional agriculture is common practice. There, PARTRIDGE does not promote any management measures to improve biodiversity, but only monitors the same biodiversity indicators as in the project demonstration area. Subsequently, we visited the Oude Doorn demonstration area, to see the PARTRIDGE habitat measures realised and their effect on the landscape and its wildlife. The NYT accepted the suggestion.

On December 26, the New York Times published their cover story: “Killer Slime, Dead Birds, an Expunged Map: The Dirty Secrets of European Farm Subsidies”. It is a rather gloomy story that emphasizes the disastrous effects of excess nitrogen in ecosystems, e.g. in Northern Italy, Poland and the Western France. As things often go in these cases, only a short paragraph covers the visit to the PARTRIDGE project in Noord-Brabant, without mentioning the proper name of the project, the international scope and cooperation, the EU funding through the interreg North Sea programme, and without providing a link to one of our websites.

But what the short paragraph does make clear very nicely is the huge difference between the prevailing, intensive agriculture in the reference area (where we saw no more than 2 crows and a black-headed gull), and the habitat and landscape diversity that we have realized in the project’s demonstration area, where we encountered (within 5 minutes) groups of 100 lapwing, 100 common starling, 5 blue herons, 1 great egret, several wood pigeons, pheasants, a buzzard and a kestrel! 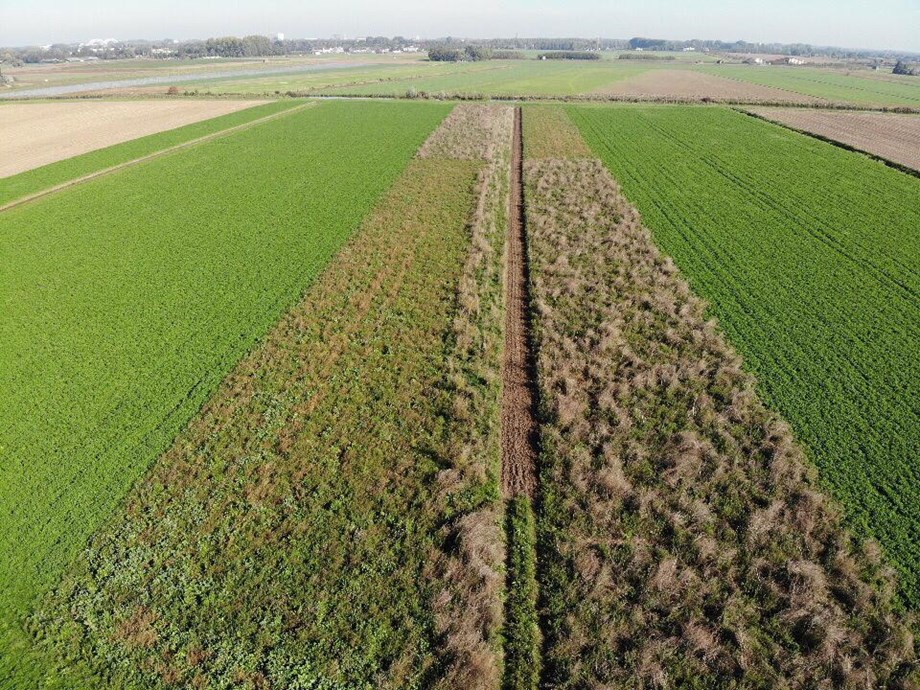 Obviously, we would have liked to read more about the PARTRIDGE project in the article. But despite that, this short piece does exactly what we want to achieve with our project. That is, to show Europe that it is possible to realize a completely different style of farming, with lots of farmland wildlife, with relatively simple measures and resources!

You can read the original story at: https://www.nytimes.com/interactive/2019/12/25/world/europe/farms-environment.html

But the NYT asks you to create a (free) account for that purpose. If you do not want that, you can also read the attached pdf instead.