You can read the Dutch version here

A sizable delegation from the European Parliament recently visited the PARTRIDGE project in the Netherlands. PARTRIDGE aims to increase the natural resources of the agricultural landscape and thus protect partridge and other farmland wildlife populations for future generations. The parliamentarians - from the agriculture and environmental committees – witnessed how both the farmers and biodiversity benefited from nature-inclusive agriculture. Since EU's Common Agricultural Policy will soon be reviewed, we hope that the PARTRIDGE approach influences the CAP for the better and will spread widely throughout Europe.

The remarkable success of the PARTRIDGE measures’ ability to increase natural resources in the countryside is starting to become widely recognized. During the field visit to the ‘Oude Doorn’ demonstration area in Brabant (NL), one of the project participants explained a crucial factor to our success; the focused ‘landscape approach'. It is an approach in which a collective of farmers, civilians, hunters and conservationists work together to bring nature and agriculture together. This inspiring approach is quite unique for the Netherlands. With the right choices from the new Common Agricultural Policy, these types of initiatives will be increasingly possible on a wider context across Europe.

We strongly advocate that the new Common Agricultural Policy will enable sustainable agriculture alongside abundant biodiversity. This means no more direct income support for farmers based on the size of the farm, but a result-oriented reward for farmers who contribute to achieving objectives for nature, landscape and the environment. Public money should be spent specifically for public services. These goals must be concrete, ambitious and accountable, both at European level and at national and regional level. 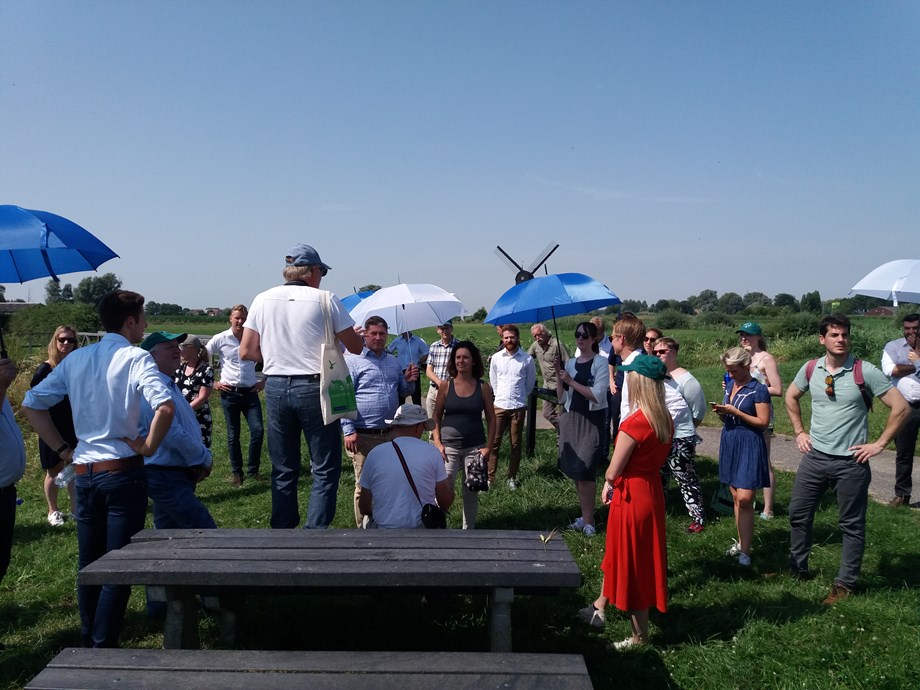 Participating farmers acknowledged the importance of an area approach. Measures can thus be tailored precisely to serve nature in the relevant agricultural area. In ‘Oude Doorn’, for example, insects are attracted with the PARTRIDGE beetle banks and flower blocks. These provide food for the chicks of farmland birds and at the same time support natural pest control and pollination. Motivated volunteers enthusiastically explained how they count birds and hares and thus help make the results of PARTRIDGE visible.

“The MEPs have seen today that the Common Agricultural Policy is about more than just the income position of farmers, the market and price fixing; it's also about biodiversity and the environment. "

In the coming period, European member states will write national strategic plans for the Common Agricultural Policy. These plans are assessed by both the agricultural and environmental committees of the European Parliament. The members of these committees who visited the PARTRIDGE project have gained a good impression of the project in the Netherlands and can include that in their assessments.

Frans van Alebeek (Dutch project coordinator of PARTRIDGE, BirdLife Netherlands)summed the day up as follows: “We hope that during this visit the MEPs were inspired by how things can be done differently. We must move towards a system in which we will again be farming with nature instead of against it. Birds, insects but also farmers will benefit from that.” 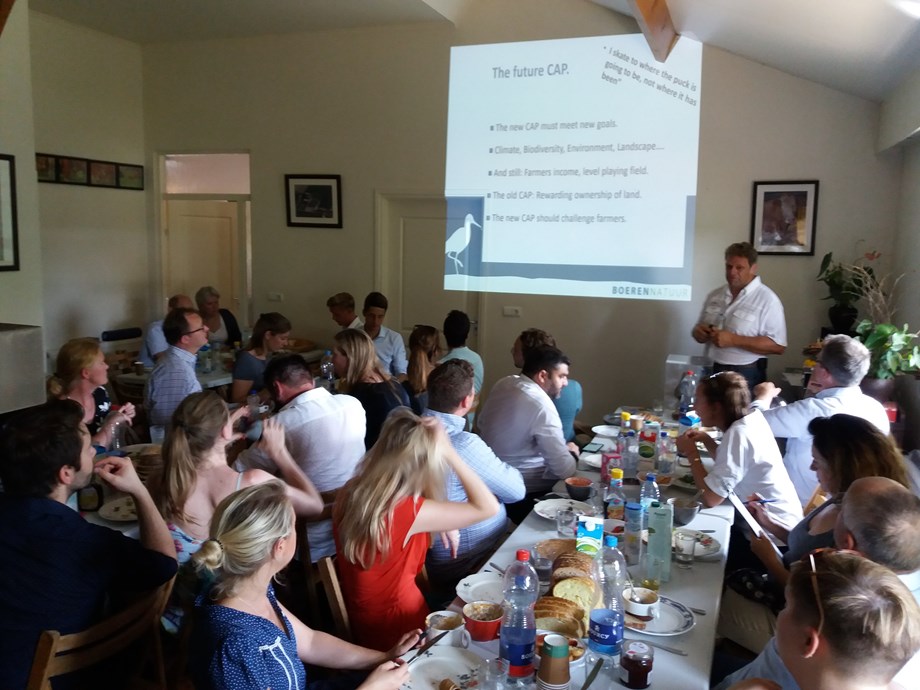 The programme for this day was provided by the farmers collective West-Brabant with the cooperation of BoerenNatuur, farmers and volunteers in the area.