PARTRIDGE has impact in the Netherlands

09 July 2018 - Published by Paul Stephens
Only halfway through our project, we have succeeded in improving the Dutch national and regional agri-environment schemes, by the uptake of beetle banks, one of the key PARTRIDGE habitat measures. These high-quality measures effectively increase insect abundance and nesting habitat for farmland birds and therefore help to recover farmland wildlife across a whole country in the foreseeable future.

In the PARTRIDGE project, we showcase new habitat management practices that improve farmland biodiversity (plant and animal species) and increase key ecosystem services by 30%. On each of our ten 500 ha demonstration sites in five countries, we realize researched and field-tested high-quality wildlife habitat (on a minimum 7% of the total arable area). The grey partridge is one of the best indicators of farmland biodiversity; where partridges exist in self-sustainable numbers overall farmland biodiversity thrives. Already in the second growing season of the project, we see an increase in partridge numbers, overwintering songbirds and hares at our two Dutch demonstration sites. 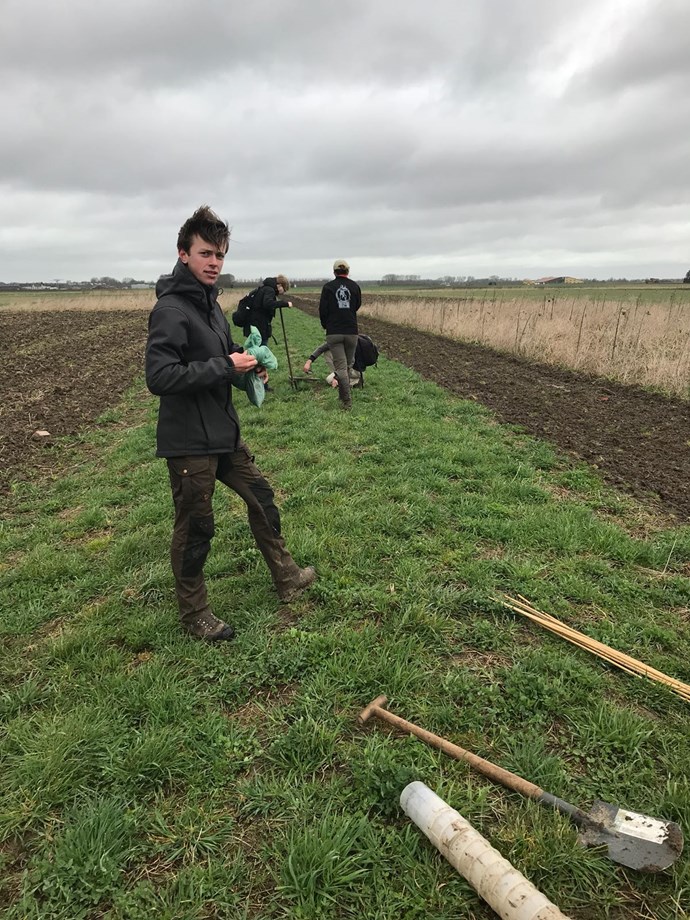 Detailed monitoring in the Netherlands demonstrates a spectacular increase in insect numbers and diversity on beetle banks and in our new wild bird seed mixture. Through a high number of farm walks, offered to a wide variety of stakeholder groups, farmers cluster group meetings, social media exposure, articles in magazines and press releases, we communicate our results to a wide audience and to specific target groups.

Based on these experiences and results, we aim to improve currently available habitat options in existing regional and national agri-environment schemes and introduce new habitat options where they do not exist, using our expert knowledge. And we will undertake socio-economic studies to increase the uptake and application of such schemes by end-users.

The working approach chosen in PARTRIDGE, based on a bottom-up approach involving a wide-range of rural stakeholders and communication activities rooted on well-researched and demonstrated real-life solutions, is starting to pay off at an unexpected pace. In the Netherlands, several regional authorities and the national government are implementing PARTRIDGE habitat measurements in their agri-environment schemes. A year ago, our project introduced the concept of beetle banks http://www.northsearegion.eu/partridge/press-releases/beetle-banks-why-and-how-to-build-them-for-farmland-wildlife/ (in Dutch: “keverbanken”) as a new habitat measure for the Netherlands http://www.northsearegion.eu/partridge/press-releases/netherlands-create-first-beetle-banks/ and Belgium.

Only one year later, the Dutch national agency for agri-environment schemes explicitly mentions these “keverbanken” as an option for farmers collectives to implement in their regional habitat management plans for 2019 and beyond. Additionally, the wild bird seed mixture (also called PARTRIDGE flower mix) developed in the PARTRIDGE project is getting widely used in regional and local projects for farmland biodiversity. Thus, only halfway into our project, we can conclude that we are realising the impact that we aimed for in our major project objective: “A change in behaviours and attitudes of rural stakeholders, as well as regional and national government agencies responsible for rural policy making and implementation”!

It appears that PARTRIDGE has hit the nerve of the time where in a world of constant negative re- negative news about the decline of farmland, positive and engaging demonstration of practical solutions that work, are not only mobilising farmers but also politicians and decision makers.

The original announcement from the Dutch authorities: 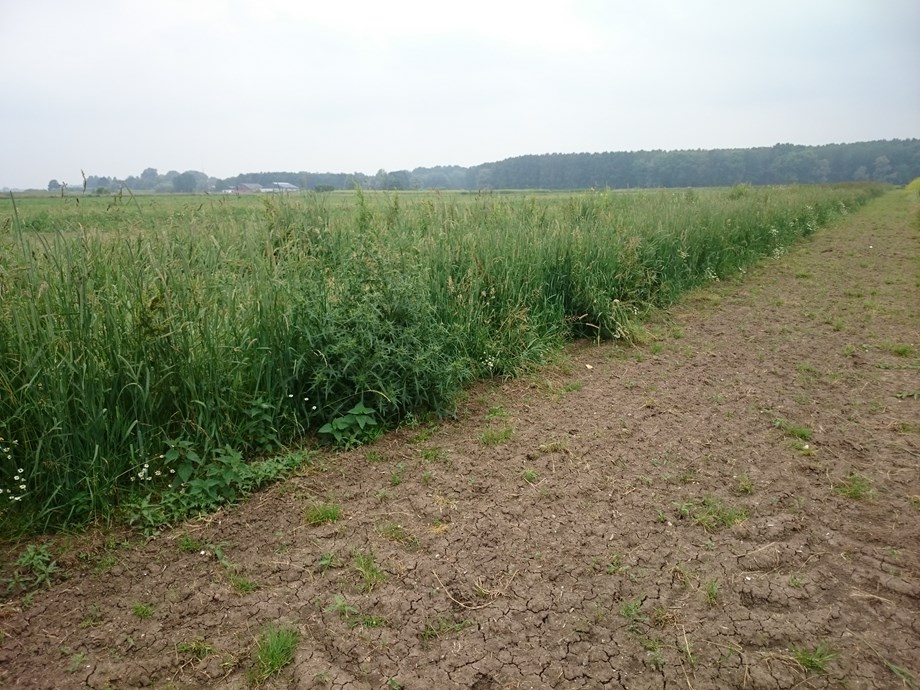