One Species for the Many 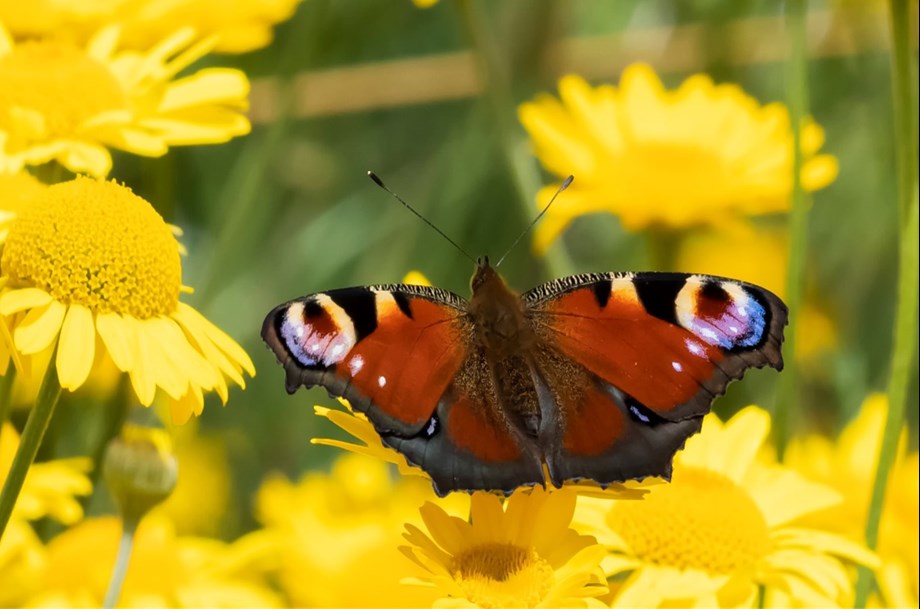 The biological diversity of our cultural landscapes is declining dramatically. For farmland birds this trend is particularly well documented. With a long-term decline of a shocking 93%, the grey partridge is the fastest declining farmland bird Europe’s (50% decline in the last decade alone), owing to the introduction of pesticides, increased predation, and the removal of key farmland habitat features such as hedgerows and fallow land.

That is where the NSR Interreg PARTRIDGE project comes in, which is providing habitat measures including specially tailored flower blocks, beetle banks, arable margins and weedy overwinter stubbles to make the landscape more suitable for partridges again. A central element is the PARTRIDGE flower block which consists of a species-rich seed mixture that is beneficial for partridges. Once grown, only half of each plot is cultivated every year to achieve a heterogeneous vegetation structure. The effect of such areas on partridges has been proven in previous studies (e.g. Buner et al. 2005, Gottschalk & Beeke. 2014). But do other species benefit as well?

The short answer is: Very much so! For example, flower blocks promote the ecosystem services ‘pollination’ and ‘natural pest control’ by providing food and shelter for beneficial insects. A study carried out near Göttingen (D), Scheid (2010)showed that the infestation of crops by aphids and the common pollen beetle was significantly reduced in fields next to flower blocks. This because hoverflies, lacewings and ichneumon flies provided natural population control. The study further showed that flower blocks were significantly more effective than other semi-natural habitats such as field margins at providing integrated pest management in the landscape.  These findings are supported by a recent review article (Albrecht et al. 2020) that summarises numerous studies on ecosystem services. These studies confirm that providing perennial flowering blocks results in positive effects on pollination and natural pest control. 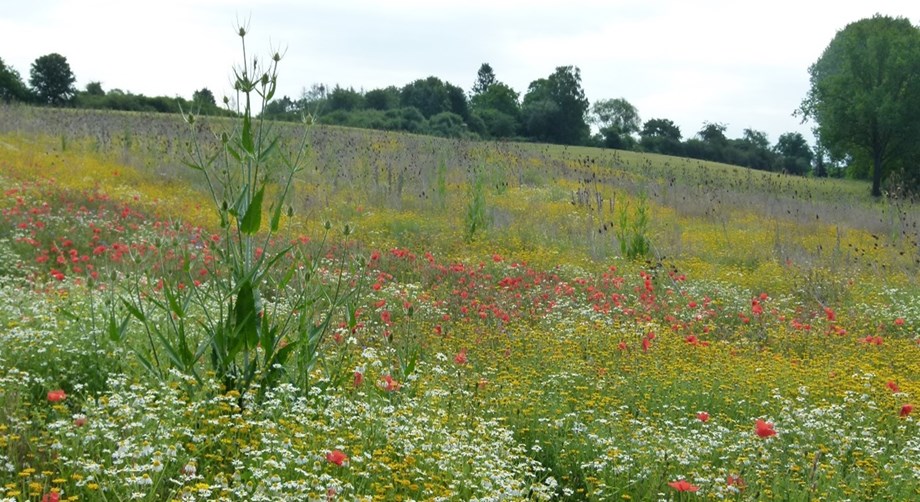 Alternatively, in her master thesis, Schäfer (2019) investigated the effect of flower blocks on songbird species at the two German demonstration sites of the NSR PARTRIDGE project (Diemarden and Nesselröden). Schäfer found that the number of farmland bird species was four to six times higher in the PARTRIDGE flower blocks than in the cereal control areas. The number of bird individuals that visited the flower blocks to search for food or to breed during standardised repeated, 30-minutes intervals, was about four times higher than in the control plots (cereal fields). Typical farmland birds such as the yellowhammer (eightfold higher number per ha as compared to cereals) and the common whitethroat (up to twentyfold higher number) significantly benefited from the flower blocks. This study is currently being repeated by other students of the University of Göttingen.

Even ornithological rarities can benefit from flower blocks. For example, during the breeding season, the whinchat and corncrake have been recorded in partridge-friendly flower blocks at the NSR PARTRIDGE project sites. Regular visitors on the other hand include species such as the linnet, goldfinch, yellowhammer, skylark, tree sparrow and marsh warbler, all of which used flower blocks at a much higher rate compared to the control areas. These species are of particular interest as they continue to decline across Europe. 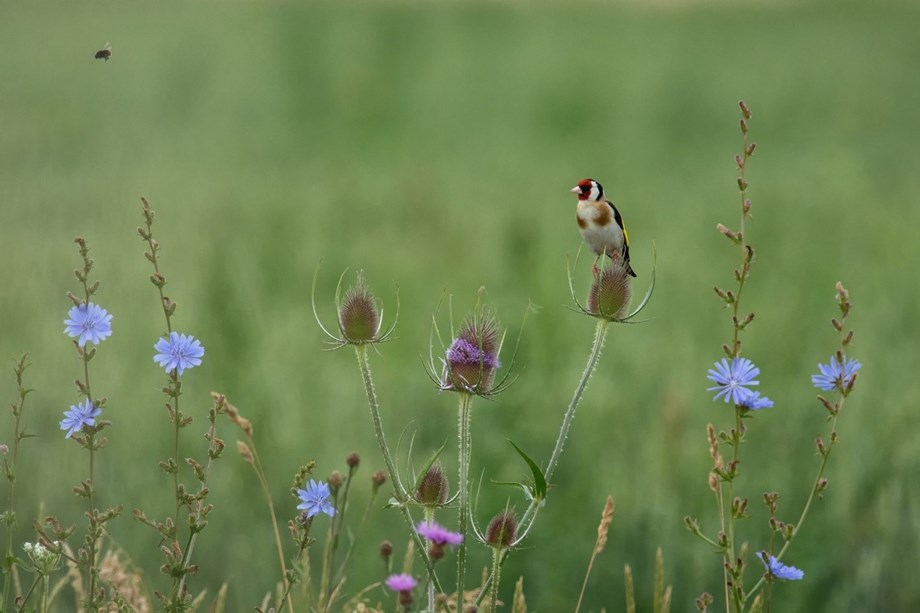 Not only for partridges, PARTRIDGE flower blocks promote Goldfinches as well as bumblebees. ©Jannie Timmer

In conclusion, flower blocks provide partridges with an undisturbed, diverse vegetation structure, which is rich in insects. This allows for suitable conditions for partridges to rear their young and forage for food while feeling protected and safe from predators. These habitat requirements also benefit many other farmland species including rare birds or those of conservation concern as well as countless beneficial insects.

The partridge is therefore a perfect umbrella species: Where partridges thrive, other farmland wildlife thrives as well.