While on her European campaign tour around Lower Saxony, Minister Birgit Honé chose to visit the PARTRIDGE project in Göttingen, Germany. There she was greeted by the German project leader, Dr. Eckhard Gottschalk, as well as the president of the German Hunting Association, Hartwig Fischer. Many other local politicians, farmers and hunters who participate in the project also attended the event, all wanting to learn more about the project and the important role it plays.

“Species loss is a European problem,” Dr. Gottschalk explained to Minister Honé, “and this is why we must work on a European level.” The PARTRIDGE project, co-funded by the EU NSR- Interreg programme, is formed through a collaboration between five countries– Germany, the Netherlands, Belgium, Scotland and England – working together to protect the grey partridge. This particular bird was chosen for its role as an indicator species; by protecting them, other species such as hares, insects and other farmland birds will thrive in turn. For example, many other species make good use of the project’s flower blocks although they were initially designed to benefit the partridges. The minister was amazed by these PARTRIDGE flower blocks and the colours and diversity they were already showing. 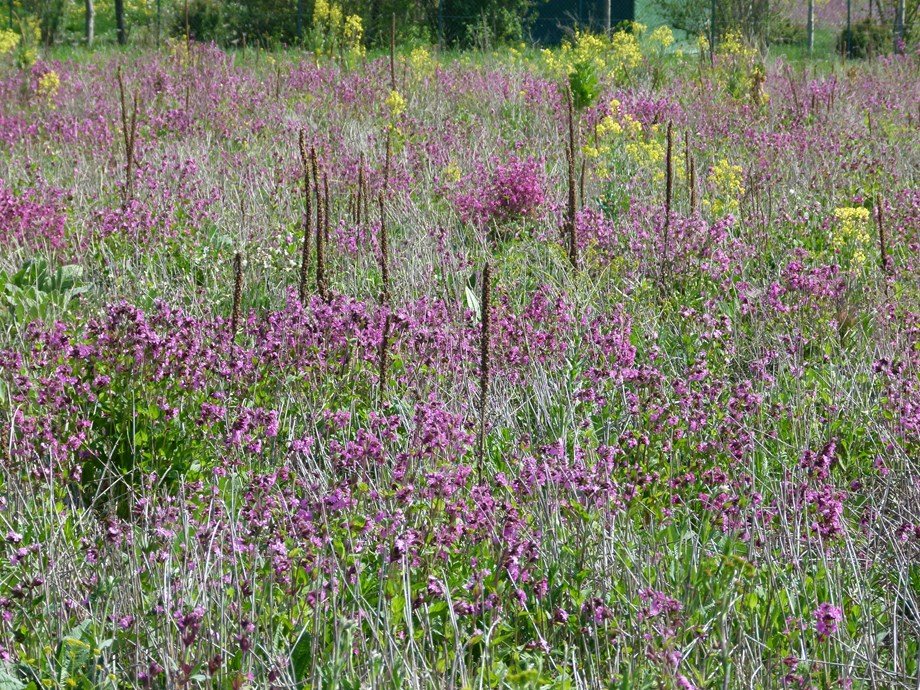 All of this is only possible with the help of farmers and hunters who take part in the project. “Species protection is a task that must be financed by society,” said Mr. Fischer. “The farmers should be rewarded for their role in the project”. The farmers who participate also felt strongly about protecting the grey partridge and the bottom up approach; “Only by working together can we achieve something in nature.”

To Honé, the hard work and dedication of these farmers and hunters left a clear impression; “It really is excellent work that you are doing here,” Honé praised. She also expressed her hope that the project receives permanent funding from the European Union. In her closing remarks, she said that in the future she will work towards ensuring that the PARTRIDGE project has EU-funding and that the project is recognized throughout Europe. 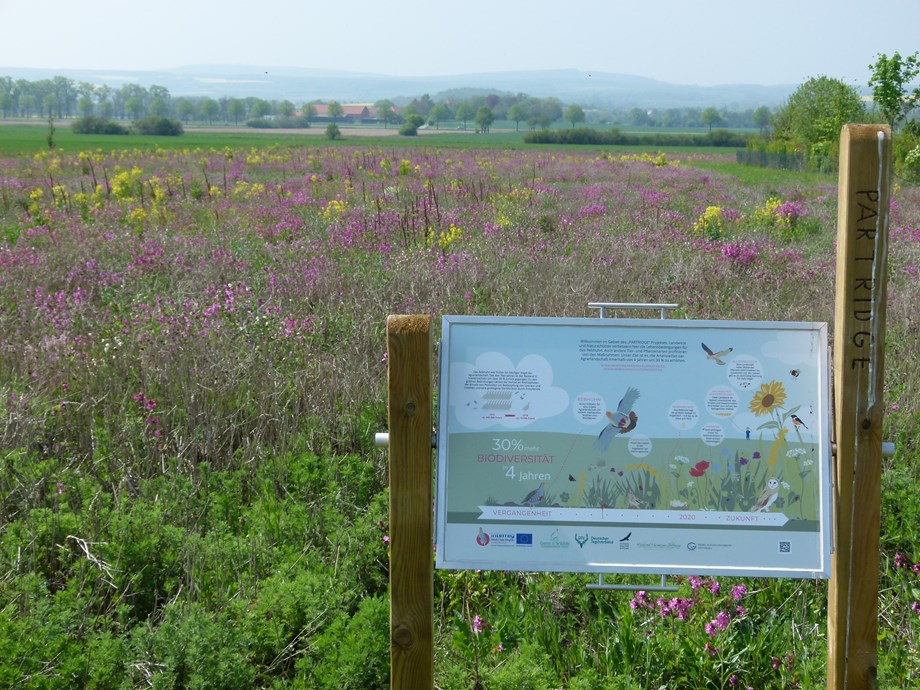