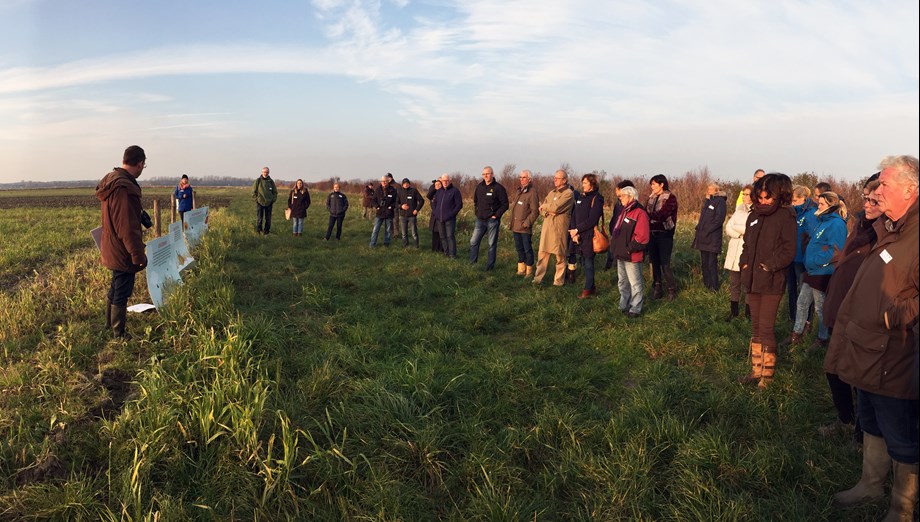 "It was a bit cold in the barn, but the meeting was heart-warming!" That was the sentiment at the end of the PARTRIDGE event, which took place in November in the Dutch demo site Burgh-Haamstede. It was a joyous afternoon where the results and experiences of the PARTRIDGE project were shared with a very interested audience.

The initially cold barn, at the dairy farm of the De Hoop family, was soon warmed up by a crowd of 65 guests from provincial authorities, farmer collectives, regional partridge conservation projects, game management units and nature organisations. The guests enjoyed the inspiring presentations and valued the exchanges with the other passionate people in the network. There was also a lot of discussion during the field excursion at the end of the afternoon. 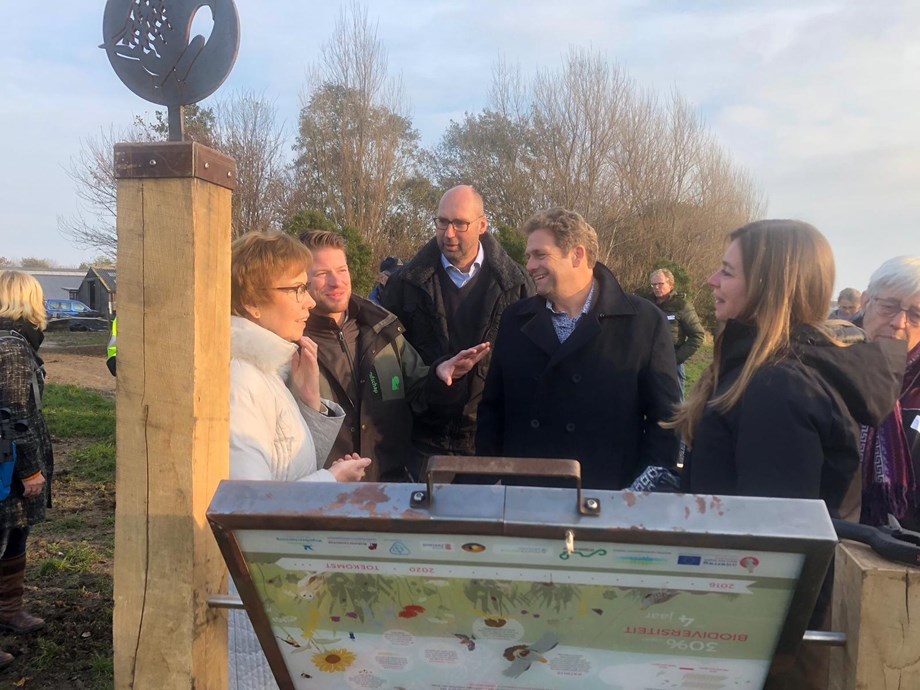 According to Dr Francis Buner (head of the PARTRIDGE project, Game & Wildlife Conservation Trust) international cooperation within the project is proving to be both an effective and informative way of achieving our objectives. By sharing knowledge and experiences from different locations and areas of expertise, we can create major improvements in farmland wildlife conservation under local conditions.

From 1 to 20 core areas for farmland birds

Marten Hemminga (director of Het Zeeuwse Landschap) talked about his goal to expand the current demo area of ​​PARTRIDGE in the future to no less than 20 core areas for farmland bird conservation across Zeeland. The knowledge and experience currently gained from the project will certainly support this ambition. 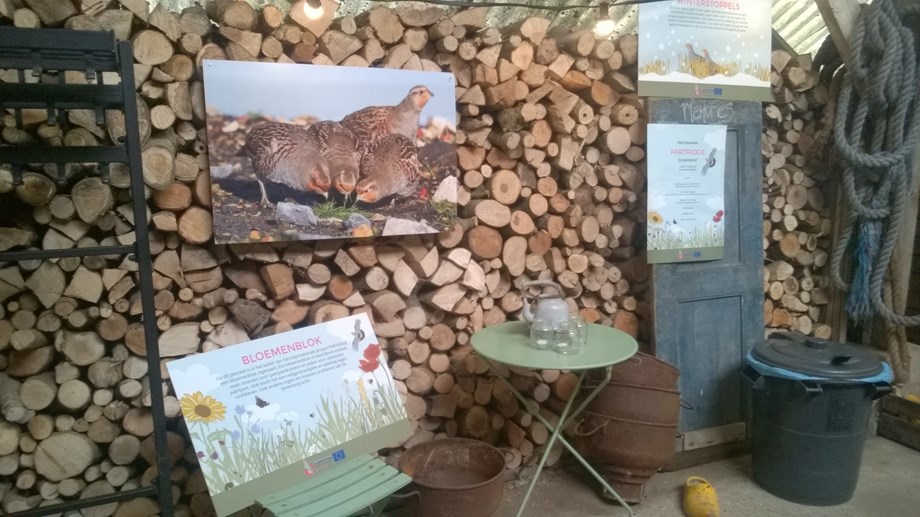 Carla Schönknecht (Regional Minister of the Province of Zeeland) also spoke at the event. She indicated that an agricultural landscape that incorporates nature and biodiversity is essential to Zeeland for it is significant to the historical and cultural attractiveness of the province. In addition to a sustainable and responsible agricultural sector, it also contributes to another important economic pillar in the region; recreation and tourism.

Reference was also made to the famous Dutch politician Mansholt, by chairman Alex Datema (of the Dutch farmers organization BoerNatuur), who once strove for increased food production in European agricultural policy, but later indicated that this course had gone too far. The aim now is to achieve a balance in agriculture between production and nature.

The meeting concluded with a field excursion to demonstrate the habitat measures such as winter stubble, flower blocks, beetle banks and partridge field margins by Alex Wieland (Het Zeeuwse Landschap). The new PARTRIDGE field panel was officially opened by Manon Tentij (Head of Protection, Vogelbescherming Netherland) and Carla Schönknecht. With a bag of PARTRIDGE pancake mix and a PARTRIDGE beer each, the guests then went home happy and inspired. 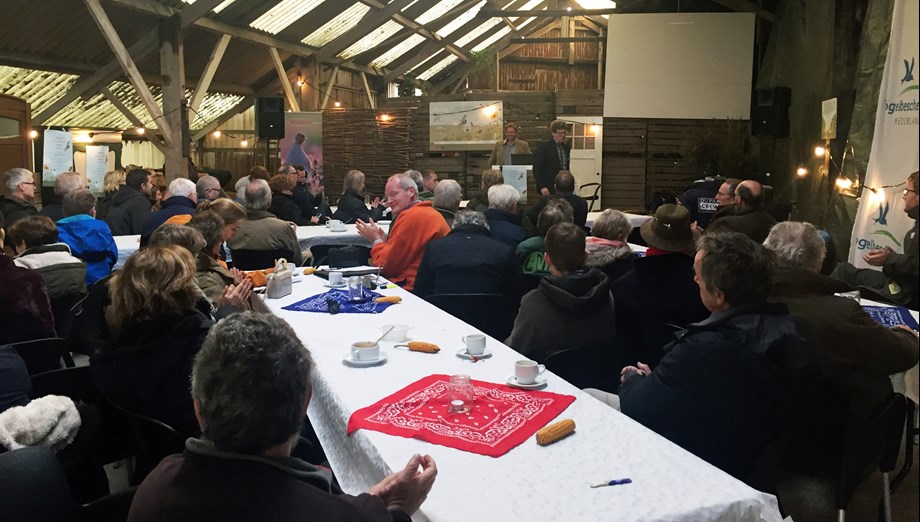