HAVING around three months of rain fall in a matter of days could have severe effects on nesting wild gamebirds such as the grey partridge.

These conditions can particularly affect the survival of the breeding hen and young broods (partridge chicks up to three weeks of age) if they can’t get dry or find food to keep body temperatures at normal rates. 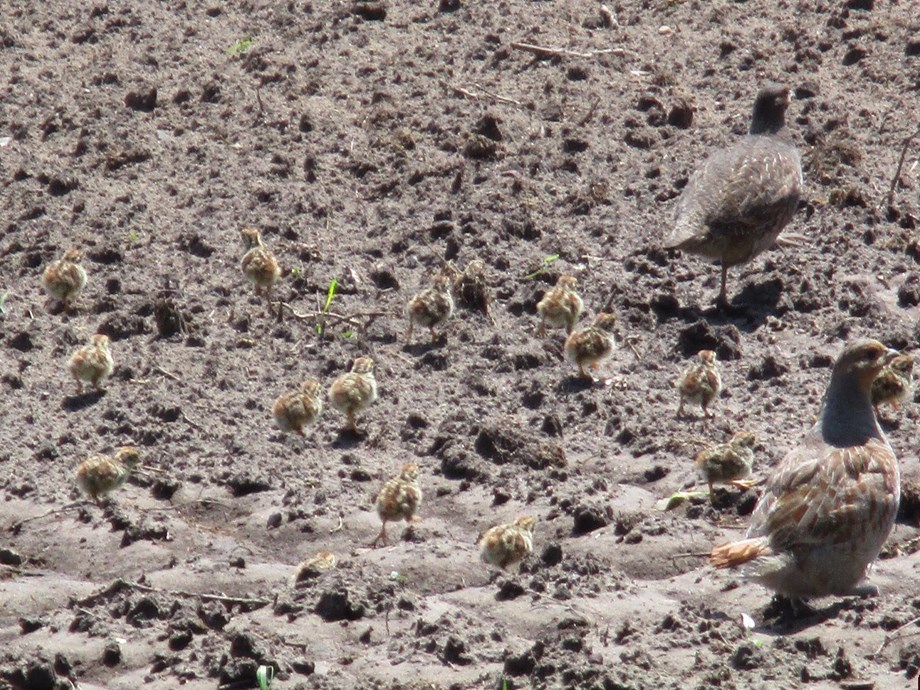 Therefore, as reported in today’s Shooting Times (June 19th), here is some additional advice you can follow to reduce the adverse effects of prolonged rainy conditions to help this red-listed bird survive;

It's currently too early to tell how partridges and pheasants are doing across Britain but where the necessary steps above have been taken they have the best possible chance of survival until this woeful weather ends. 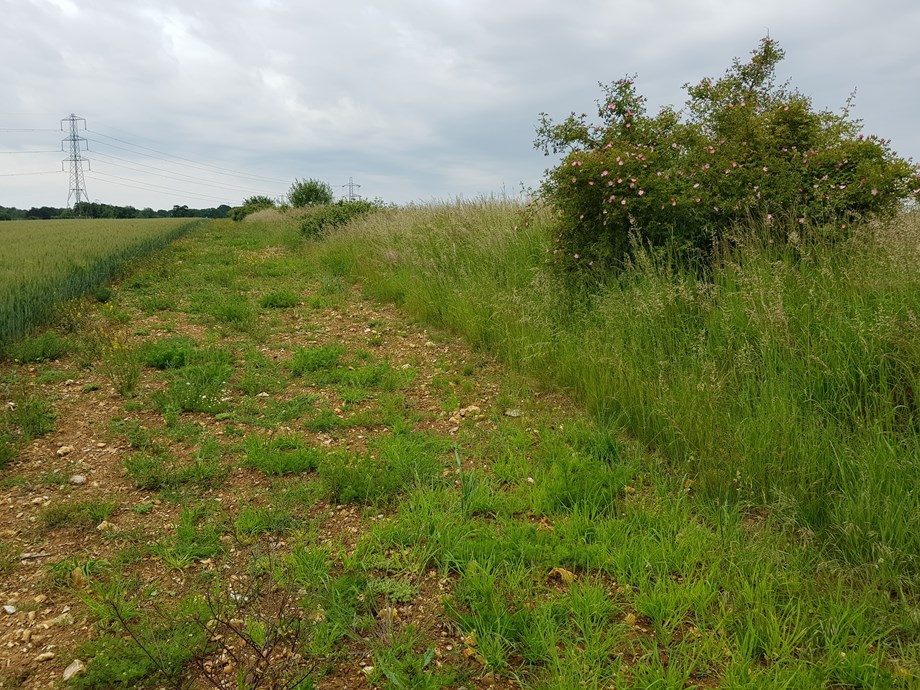