The trials and tribulations of undertaking bird surveys as a student

Unfortunately, identification skills are rather lacking in a lot of people these days as education becomes more and more about passing exams and time spent in the outdoors decreases with the amount of time we now spend sitting at the computer. Yes, we can use apps and take online courses but hands down, the best way of getting better at plant and animal identification is to get out into nature with an expert or a field guide and simply observe the world around you.

In our first two months of working on the Interreg North Sea Region PARTRIDGE Project with the GWCT, the three of us have already learnt so many new skills and had lots of opportunities to embrace nature and enhance our ID abilities. From performing songbird and raptor surveys, to using Arc GIS to map habitats on demonstration farm sites, there has been no shortage of opportunities for us to get involved in the project and improve our CVs. 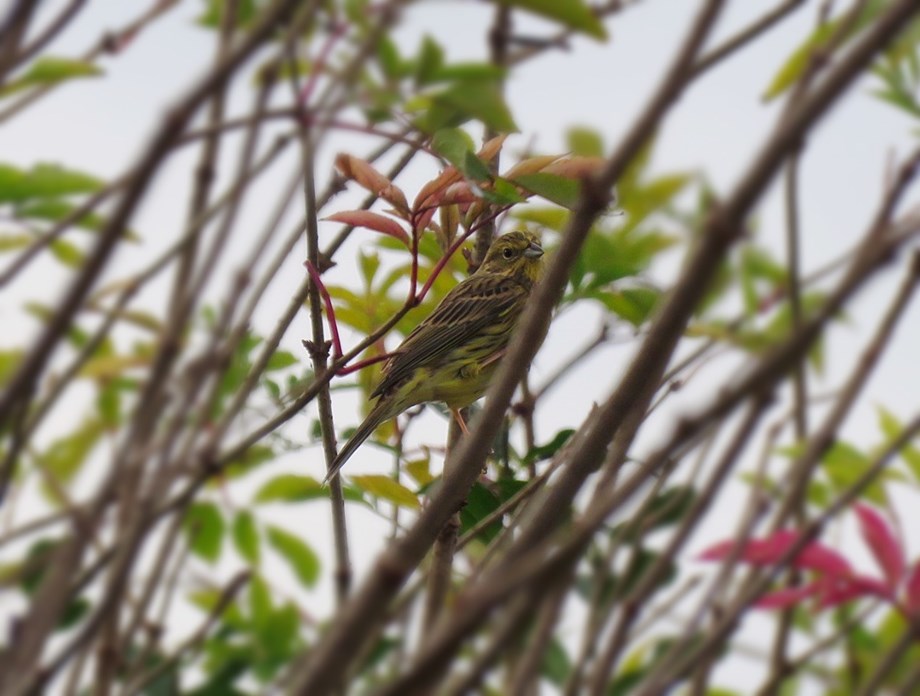 Recently, Amelia participated in the winter songbird survey in England, accompanied by resident expert Clive Bealey: “After walking through fields of winter stubble and arable plants to reach the edge of the first site, the boundary of the circular survey area could be identified on the map. We made our way to the centre of the site, keeping our eyes and ears peeled for birds within the area. Once we reached the middle, we stood and observed all around us for 10 minutes, noting down species, number and location on the map. At first, my inexperience was very obvious as I was only able to point and say “BIRD!”, before waiting for Clive to get an ID in less time than it took me to spot the bird in the first place. Even with binoculars, recognising a moving animal high up in the sky isn’t easy, not to mention naming birds by their song and I was very impressed by Clive’s skills. 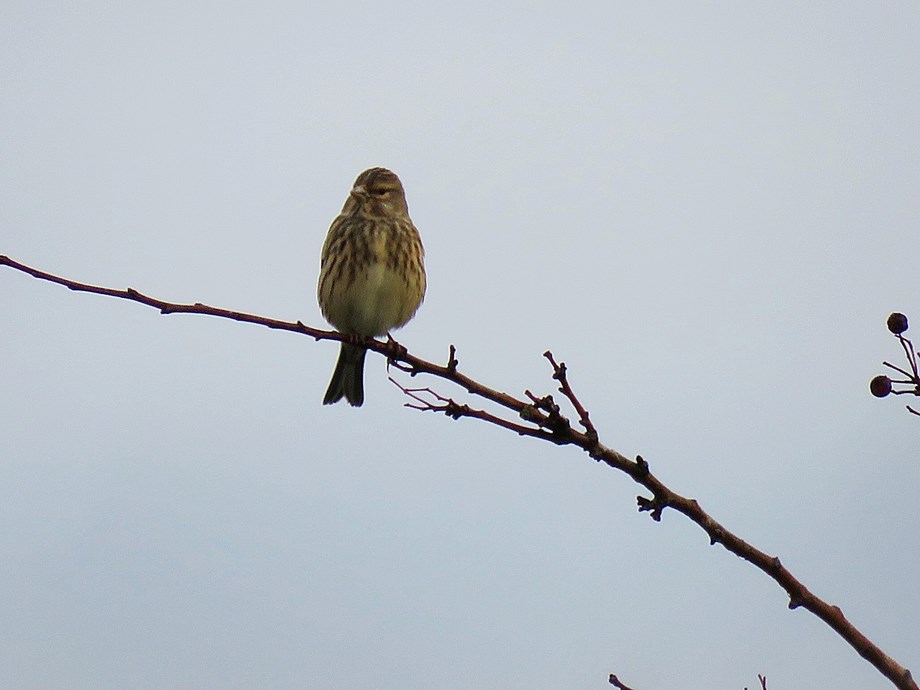 But as the day wore on it was easier for me to spot repeated calls, the bouncing flight pattern of finches and the signature shape of raptors. Yellowhammers, linnets, fieldfare, red wings, skylarks, goldfinches, dunnocks, wrens, robins, blackbirds, song thrushes and tits were all spotted as well as several red kites, a kestrel and even a peregrine falcon! Although the skies were grey, it was incredible to see huge flocks of skylarks take to the skies after being invisible in the stubble just moments before and hearing the hedges absolutely alive with the sound of tweeting songbirds ensured it was a brilliant day out in the field.” 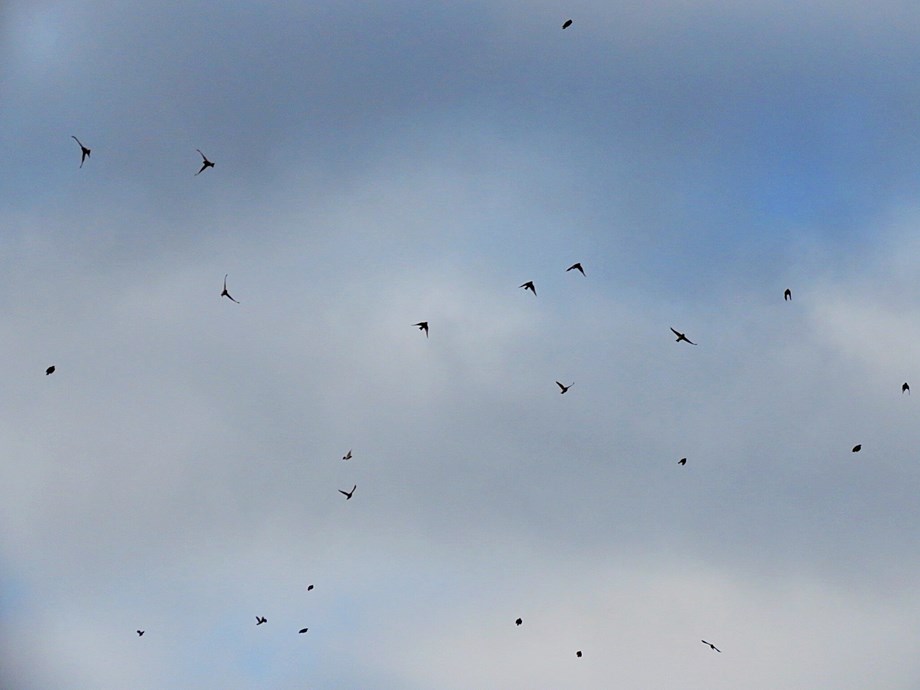 A little bit further north, in the Midlothian region of Scotland, Tanith and Holly have been carrying out monthly transect surveys to monitor the numbers of raptor species across Whitburgh Farm: “Raptors that are commonly noted on these transect routes include common buzzards, kestrels, sparrowhawks and occasionally the odd peregrine falcon too. Buzzards have an incredible abundance in this area and with their familiar “kee-yaa” call and iconic soaring silhouette, distinguishing these birds is thought to be straightforward. However, as Holly and I have realised after walking a couple of transect routes, there is a lot to learn when it comes to identifying these wonderful birds. 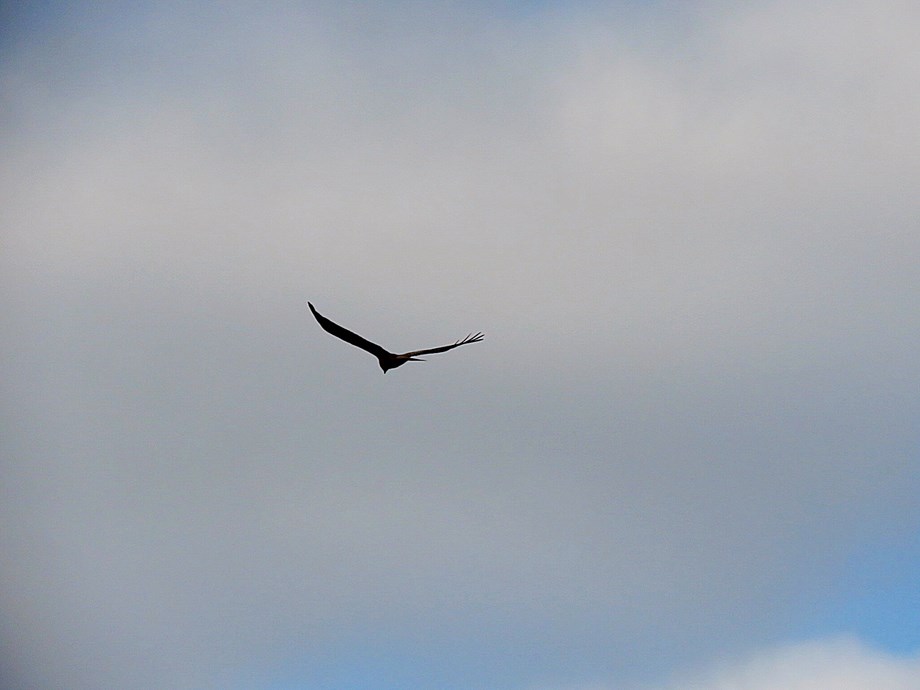 To begin with, we note the time and weather conditions (albeit in Scotland, so expect all four seasons within a couple of hours!) and set off on one of the three set transect routes. 5-7km each in length and following farm tracks and footpaths across the whole farm, we have our binoculars at the ready and keep our eyes peeled scanning the skies, field margins and tree lines. Alas! A large bird! Could it be a raptor? No, binocular vision confirms yet another pigeon that looks too raptor-like for our own liking. Trying not to feel too deflated and questioning of our bird ID skills, we have started to pick up other ways to notice key signs of raptor presence. Mobbing behaviour of corvids, for example, can draw in the eye from a distance; protecting their nesting area, multiple birds team up and erratically fly around the raptor threat, hoping to deter it. The chaotic flight sequence can, however, hinder our chances at identification and with too many birds in one area and unstable vision while using the binoculars, it can still be quite a challenge.

Getting familiar with the hunting styles of raptor species is another key to our puzzle. While out on survey, most of the raptors have been scouting out the area for prey. Kestrels have a very distinctive sustained hovering flight style when hunting small mammals such as shrews, which is why they are commonly spotted along hedgerows and field margins. They are also able to detect traces of UV in urine trails left from smalls mammals, so maintaining a steady flight can help them maximise their use of this skill and hopefully the success of the hunt; I do not envy any weak-bladdered shrew that is for sure!”

By using these tricks and being able to get out in the field, our bird identification skills have already improved greatly over the course of the project so far and we all look forward to having the chance to practise them further as the year goes on.

Follow us to find out more about the project and what else the students are getting involved in this year: