The reuse potential and fertilizer value of Iron Coated Sand, tested by PCS

23 October 2019 - Published by Charlotte Boeckaert
The recovery potential and fertilizer value of Iron Coated Sand (ICS) granules, saturated with P, was tested in 2018 in a pot trial on 3 plant species by PCS Ornamental Plant Research. ICS was used in a nutrient filter system as filter material for the removal of P from water discharged of a greenhouse where ornamental plants were cultivated. 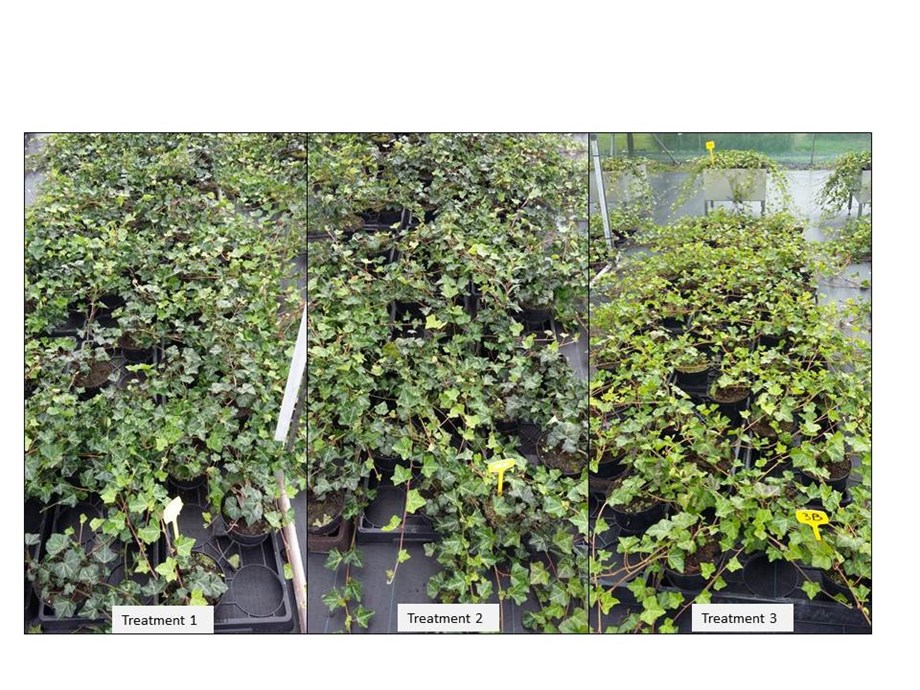 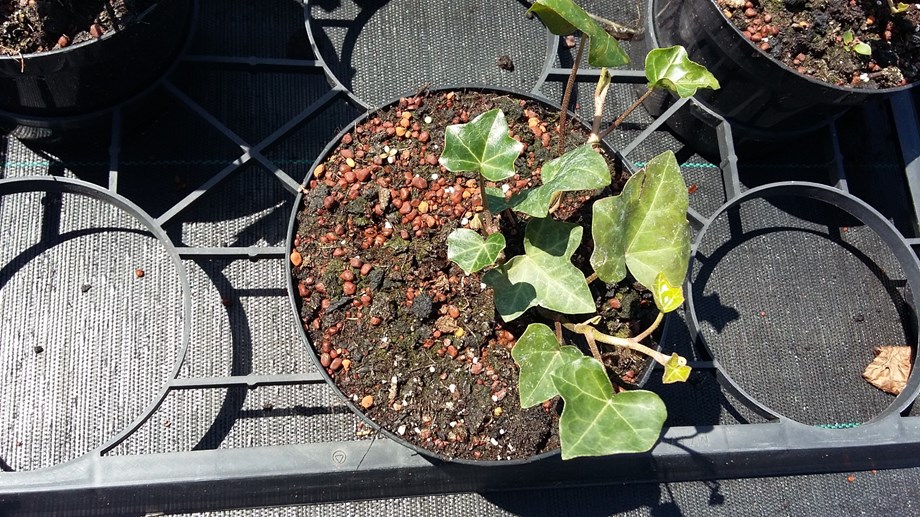 In 2019, PCS performs a trial on 1 species (Hedera) to test the P-release from Iron Coated Sand (ICS) after mixing the granules with potting soil by adding phosphorus soluble bacteria (PSB) helping to release the P from the ICS granules. 3 types of PSB’s from 2 companies are drenched pot per pot . One type of PSB is tested at 2 doses.