In common practice, water is multi-fold recirculated in greenhouses. By doing so, the concentration of some minerals, suchs as Na+, Cl- and SO42- increases to such an extent that the water needs to be discarded at a given time. Nutrient concentrations in this effluent exceeds the standards of 50 mg nitrate/l and 1 mg total P/l. Obviously, further treatment is needed before this effluent can be discharged in surface water.

In the field demonstration performed by PCS Ornamental Plant Research and KU Leuven in Belgium, P removal was tested by the use of iron coated sand. The latter is a side product of drinking water production. A dual filter system was set up on the premises of a floristry with pot plants. Each filter has a volume of 1 m³ and was filled for 70% with iron coated sand. Effluent was stored in a silo and pumped (500 l/h) over the filter system. More than 99% P removal could be attained resulting in less than 0,1 mg/l of P in the filtrate. 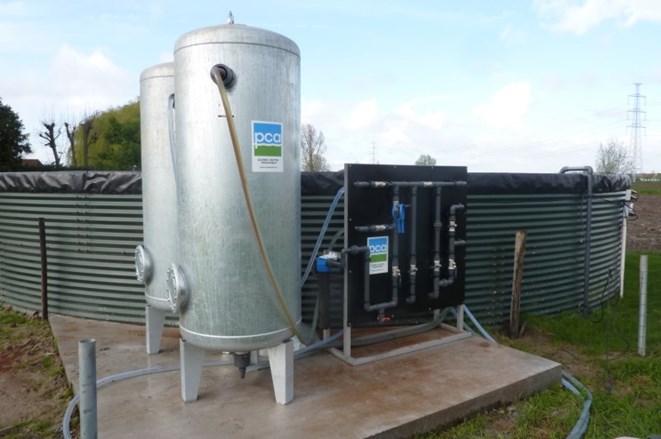 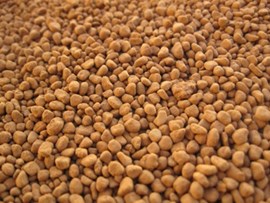 The grower confirmed the suitability of this technology being robust, low-tech and easy to operate. He will continu to use this filter technology to be able to discharge his effluent to the environment.