The war diary of the Vorpostenboot V-1302 John Mahn shows clearly the fight situation and the location, were it sank after having been attacked by British aircraft on 12. February 1942. 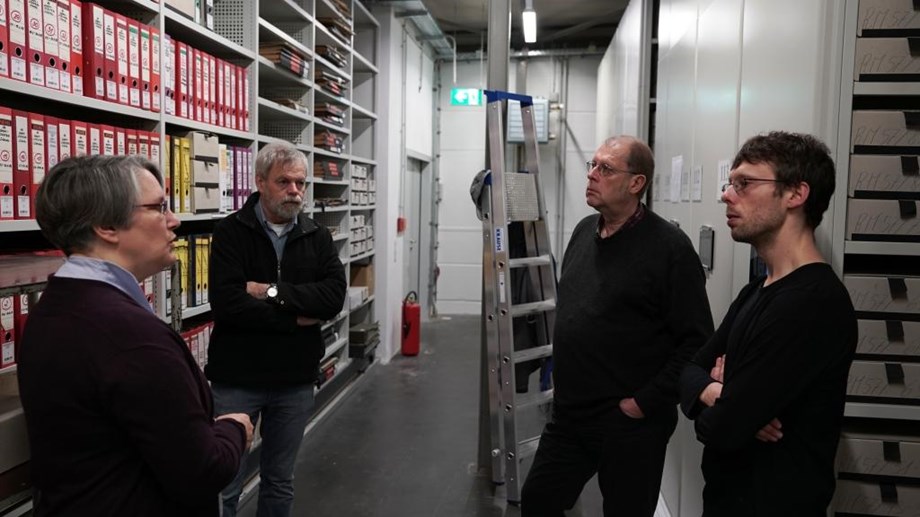 Colleagues from the Advisory Board MELUND, University Kiel, DSM and Ikerconsulting worked for two days on the military records available in the archive. From the daily account on fired munitions (Munitionsverbrauch) the remaining load on board can be estimated both regarding quantity and quality. This is of high importance for the Risk Assessment Tool which is being developed by the project North Sea Wrecks. 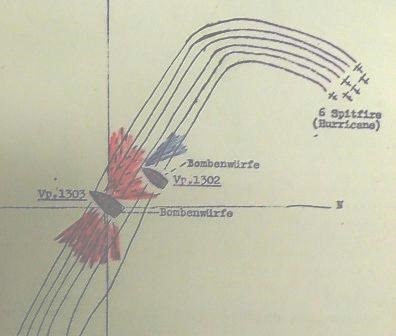 The research team was accompanied by a film maker documenting the research process for the travelling exhibition. 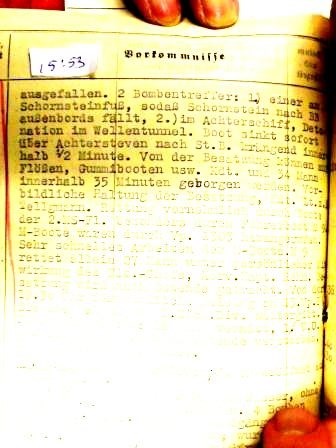 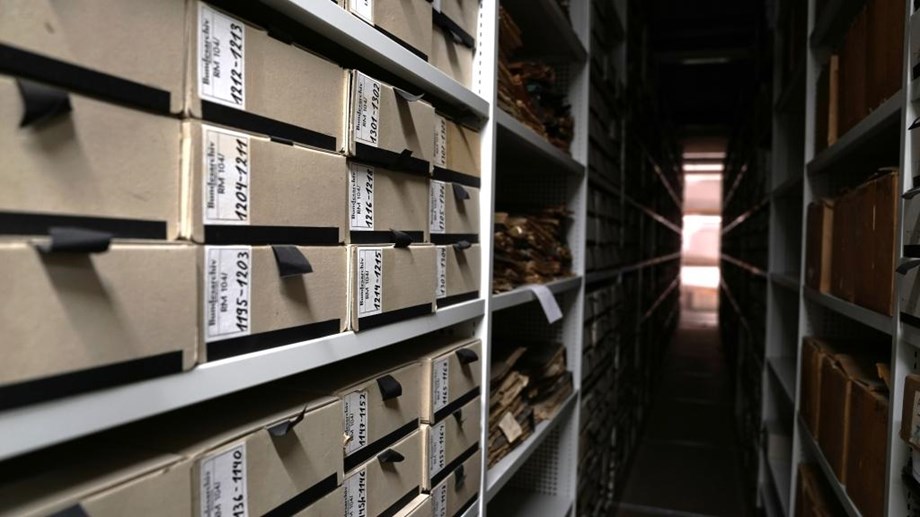