Harald Reiso participates in the NorthTick project, where he is responsible for developing an image recognition tool of skin rashes after tick-bites. He has worked as a General Practitioner, and as a public health officer. He is an advisor at The Norwegian National Advisory Unit on Tick-borne Diseases, and has participated in research projects on rashes after tick-bites. 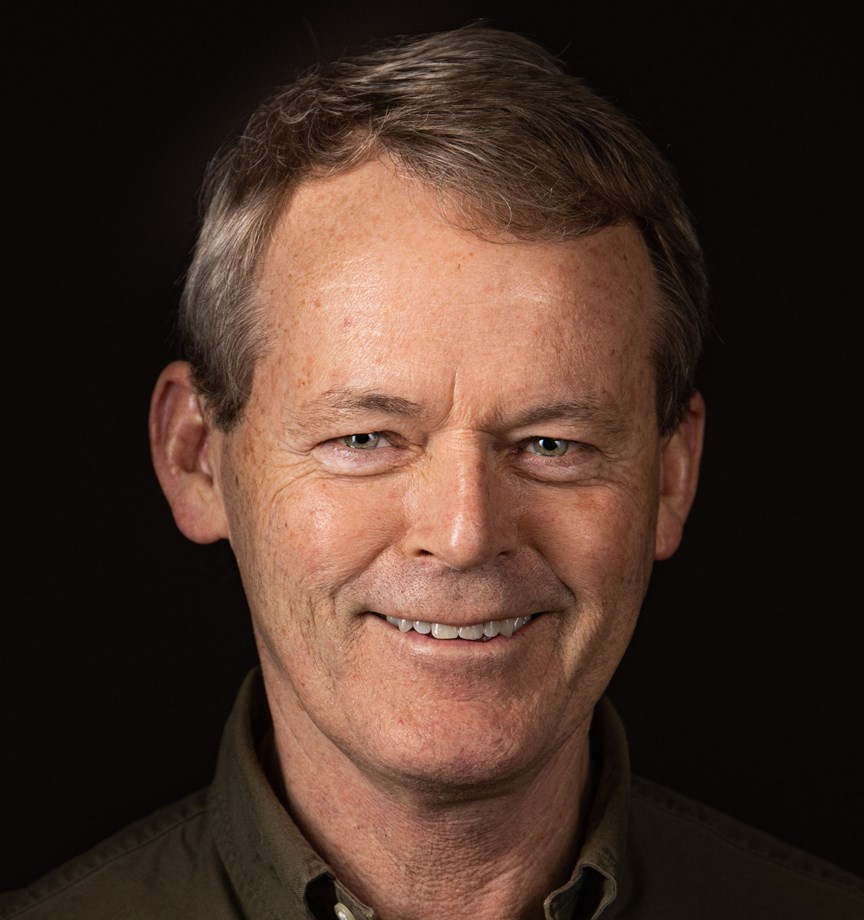 Firstly, can you tell us a little bit about your current role in NorthTick?

The development of an image recognition tool will give the public and health personnel a tool for recognising skin infections due to tick-bites as early as possible. Thus reducing time for correct diagnosis and proper treatment.

You have worked as a GP for many years, and have seen many tick-borne rashes. How common is it to get a rash after a tick-bite, and why does borrelia cause a rash?

It is very common to acquire a tick-bite, but uncommon to get a tick-borne infection. Of 100 tick bites, by ticks containing borrelia bacteria, about 3 bites gives infections (a local skin infection - erythema migrans (EM) - or more widespread infections – neuroborreliosis/borrelia arthritis). About 7000 persons get treatment for EM per year in Norway, about 400 are treated for more widespread borrelioses. A borrelia infection in the skin induces an immunological process that makes a red rash in the skin (erythema - E). The rash usually expands gradually out from the site of the tick-bite (migrates - M).

What should people be aware of?

After visiting areas with ticks; check or be checked for ticks. Just listen to the advice given by the American country music artist Brad Paisley in his song "Ticks".

EM can have many appearances. Less than half shows the “classic” “bulls-eye” appearance where the skin around the site of the tickbite is red in the form of a ring expanding from the bite, and with normalised skin between the tickbite and the ring. EMs may be evenly red in the skin all over the rash, or be atypical with more spotted appearances. Many persons consulting doctors with rashes after tick-bites experience that the doctor think of other skin-lesions than EM at first, because the doctors have experienced, or been taught, the classic EM appearances.

There is a risk of misdiagnosis and underdiagnosis of tick-borne rashes then. How can an image recognition tool be helpful?

Exactly. We assume that a rash recognition tool can help speed up the process of reaching a correct diagnosis and start of appropriate antibiotic treatment. Thereby reducing therapeutic delay, and hopefully reducing the probability of getting more widespread borrelioses, or long-term ailments.

In this project, you have worked together with other partners in NorthTick, with an IT-company (EGDE), and students at the University of Agder (UiA). How has this collaboration been?

Due to the coronavirus situation, it has been difficult to establish co-operation with other project partners in NorthTick smooth and fruitful. However, the development process involving EGDE consulting and three students at UiA has been very good, based on project meetings in electronic form. A prototype of an image recognition tool is developed.

What is the plan forward for the “app-project”?

We will launch the prototype solution for the public after building quality assurance measures into it. We will also feed the solution with verified pictures of EMs from collaborating partners in NorthTick.

What do you enjoy doing in your spare time?

Outdoor activities, singing, cooking, and spending time with my grandchildren.