In March of 2021, the University of Antwerp launched a citizen science project called “Teek a break”. With this project, the researchers want to investigate the distribution of ticks and tick-borne diseases in Flemish gardens, at the same time raising awareness and increasing the knowledge of the public. Results from an online survey conducted in the summer of 2020 show that 40% of the respondents do not take any preventive measures against tick bites in their garden, compared to 12% who do not take preventive measures in nature. This is counterintuitive, since almost half of the reported tick bites in Belgium happen in private gardens.

Every citizen living in Flanders (Belgium) who owns a private garden can participate in the project. Participants can find all needed information on the project website, including instructional videos and manuals. They collect ticks in their garden using a self-constructed tick drag. Afterwards, they enter their results on the online platform Mijn Tuinlab. Captured ticks are sent to our lab for further analyses. Here, the ticks are identified and prepared for pathogen analysis, which will be performed by the National Institute for Public Health and the Environment (RIVM) in The Netherlands. 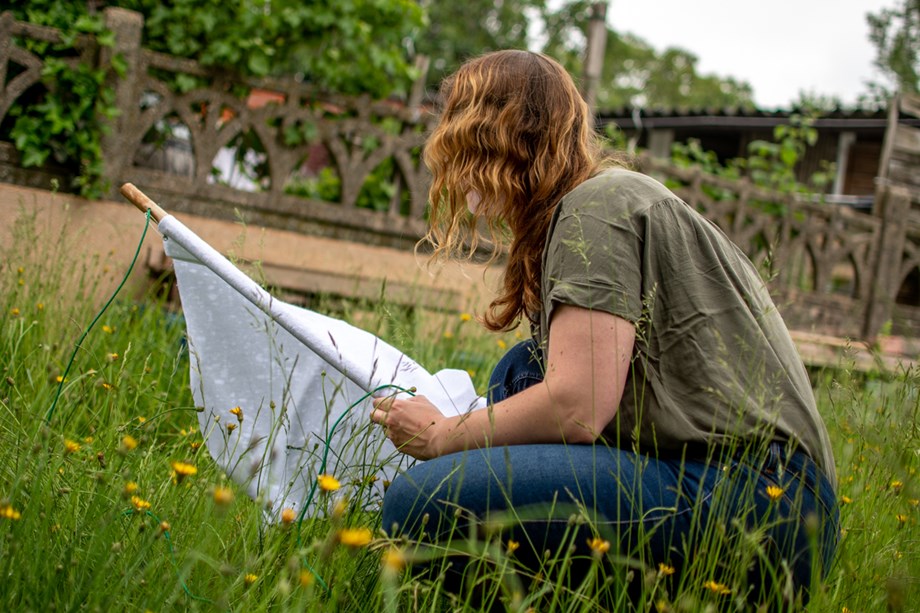 Since the launch in March, 110 citizens participated 326 times. Ticks were present in 51 gardens, resulting in 514 collected ticks. Together with a pilot project that took place in September of 2020, this results in 162 investigated gardens, of which 40% contained ticks. The first batch of ticks is currently being analysed at the RIVM. The collected ticks belong to the following life stages: 60% larvae, 31% nymphs, 4.5% male adult ticks and 4.5% female adult ticks. 97% of the collected nymphs and adult ticks belonged to Ixodes ricinus. The remaining 3% belonged to I. frontalis and I. hexagonus.

The project will run for another year with new initiatives to attract participants. 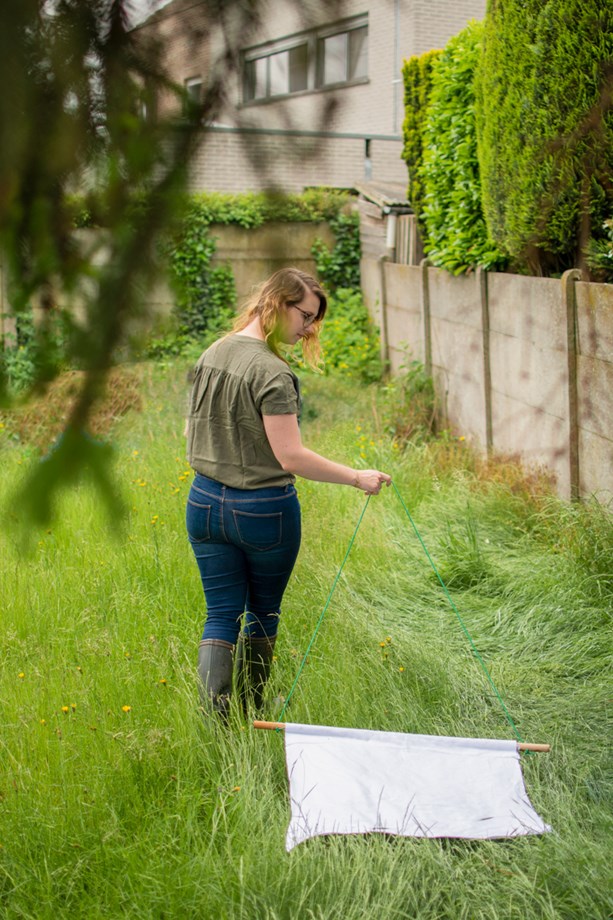