Like every aspect of modern life, including shipping, a green image has become increasingly important. Innovations that reduce the environmental footprint of ships reach from improvements of engines over better propeller performance and high-tech coatings to friction-reducing air cushions and even skysails that are reducing carbon and sulphur emissions. Further advances are to come, as more and more specialised methods are pushing the maritime industry towards a green and environmentally friendly era.

One of the most recent and visible signs of this shift has been exemplified by the Port of Rotterdam, the largest port of Europe. It has expanded its gate terminal by a third berth for the loading of small LNG vessels and tankers. This will help distribute LNG not only to other terminals, but most importantly to oceangoing vessels, a venture that had proved difficult in the past due to lack of infrastructure.

One of the driving factors behind the developments from heavy fuel oils (HFOs) towards alternative fuels like LNG can be owed to decisive environmental regulations set out by the International Maritime Organization (IMO). Starting January 2020, a global sulphur cap of 0.5% will be imposed on ships trading outside of emission control areas. Currently, this limit is capped at 3.5%.

“When switching usage from HFO to LNG, there is a significant reduction of emissions. The sulphur oxides are completely removed, nitrous oxide is significantly reduced and so called local emissions particles are basically eliminated. That is clearly one of the major benefits which is enabling shipping to become more green,” says Timo Koponen, Vice President, Flow & Gas Solutions, Wärtsilä Marine Solutions.

The effect of the IMO regulation in addition to the ‘go green’ attitude of companies is reflected in the demand for LNG fuelled ships.

In addition to this about 72 ships, either in operation or on order, are in the process of upgrading from conventional fuels to LNG.

Cost plays a key role in boosting demand for LNG fuelled vessels. “We expect the price of the 0.5 per cent fuel to be somewhere in between HFO and marine gas oil (MGO). This will offer an additional incentive to ship owners thinking about switching to LNG, in order to achieve compliance with the upcoming sulphur cap. Generally, we expect to see more interest in LNG as ship fuel and a greater number of new buildings using LNG propulsion. The impact will be felt the most in the deep sea ship segments,” explains Martin Wold, Senior Consultant Environment Advisory at DNV GL. 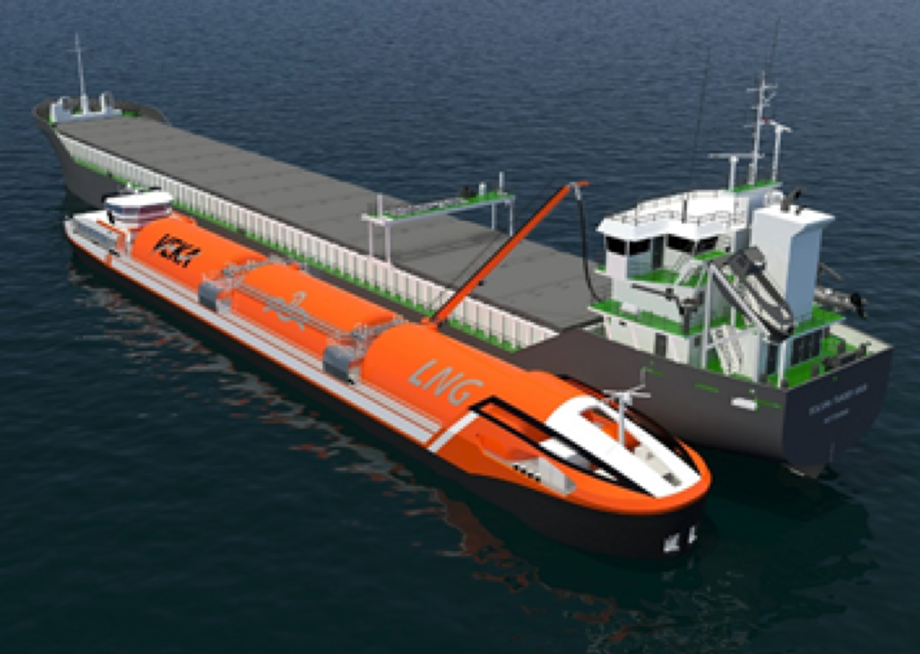 The greatest limitation for the global adoption of LNG is the lack of infrastructure and bunkering facilities. To address this challenge, companies are providing dual-fuel engines that can run on both LNG and conventional LFO, HFO or liquid biofuels.

According to Timo Koponen, a very important piece of this puzzle is to get more major ports involved with LNG bunkering facilities - like Rotterdam has been. When it comes to bunkering, there needs to be a matrix of different facilities and solutions going forward.

Singapore, which is investing heavily in LNG, is starting to have bunkering facilities all around the Baltic Sea – e.g. at Finnish ports. Other ports are also regarding this as an opportunity to differentiate by being able to bunk LNG, like the port of Zeebrugge.

In areas where there are no LNG bunker facilities in ports, you might expect that the industry will foresee large bunker vessels at sea. For the ports that are further inland, smaller bunker vessels can be used. 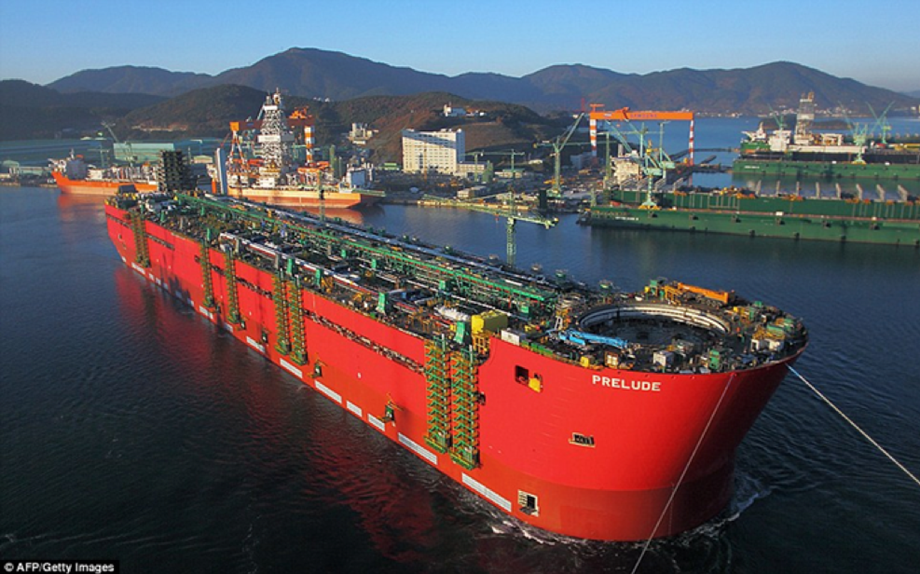 LNG’s popularity (as an alternative fuel) is gaining momentum in the ever important cruise industry.  With a number of 11 LNG vessels on order, the demand for LNG fuel will rise by about 300,000 to 500,000 tons per year. By comparison, we estimate that the consumption of the current fleet in operation adds up to about 250,000 tons per year. Therefore, the decisions made in the cruise sector will have a significant impact on the whole industry. Such bunker volumes will give LNG suppliers the confidence to invest in additional LNG bunker vessels, which will likely be the preferred way of supplying these ships.

By 2020, DNV GL estimates that about 400 to 600 LNG bunker vessels will be operational globally. Given the progress thus far, industry giants believe that it will definitely be one of the most significant alternative fuels going forward.

Besides LNG and traditional HFO, there are a couple of other fuel alternatives: 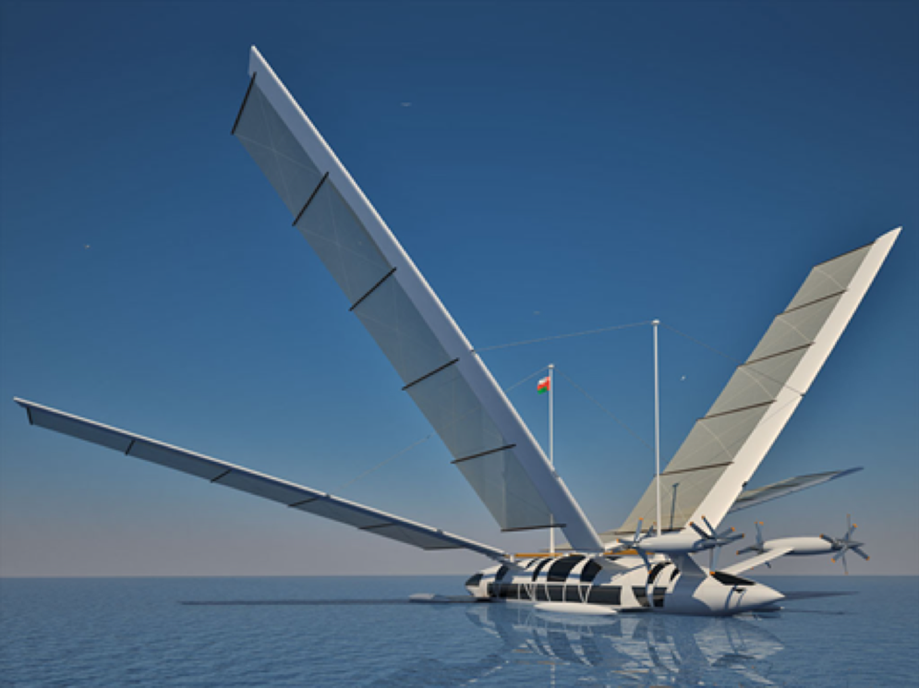 It is to conclude that there is no ‘one size fits all’ best solution. Market fragmentation with operators selecting solutions fitting their own needs is likely, perhaps resulting in multiple fuel policies within an operator’s fleet.

On a short term, you might expect an increase of LNG fuelled vessels. On a long-term there will be hybrid systems using fossil fuelled engines, combined with electric systems, powered by solar or wind energy. 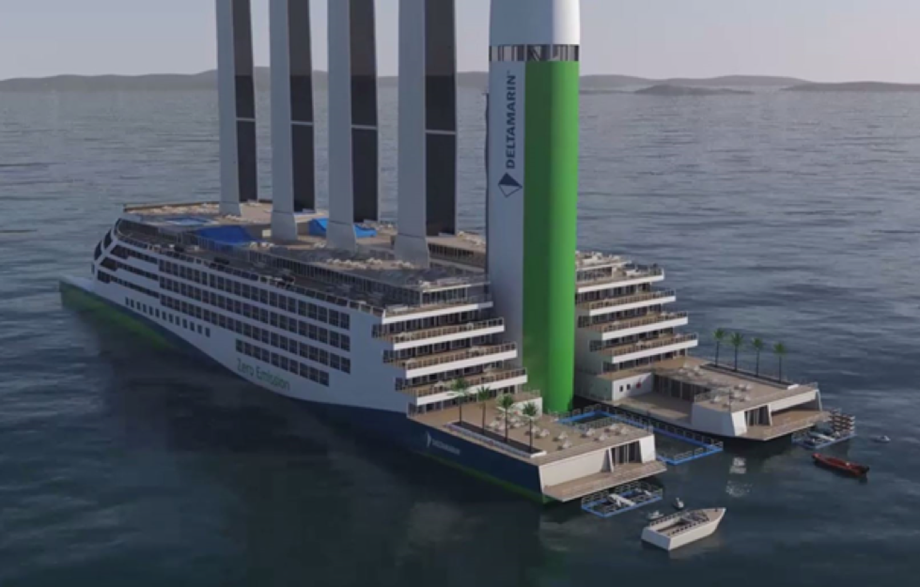 The increase of LNG fuelled vessels will not have a strong impact on the traffic lanes. These ships will continue to use the traditional routes. The only potential impact of this new trend is the urge for LNG bunker facilities. Ports which offer LNG facilities may become more attractive. Areas with no LNG ports need to foresee enough space for bunkering at sea. If possible, bunkering can also be done by smaller LNG bunker vessels that will probably use the same routes as the Short Sea Shipping vessels to go between ports.

Alternative systems, hybrid vessels using fossil fuel and renewable energy sources, are not likely to be used significantly in the near future. Thus, there will not be an effect on MSP.