The world’s oceans and seas are an enormous untapped energy reserve. Ocean tides and waves have enough energy to potentially power the whole planet. The ocean energy industry is actively developing and deploying devices to tap this inexhaustible energy source. 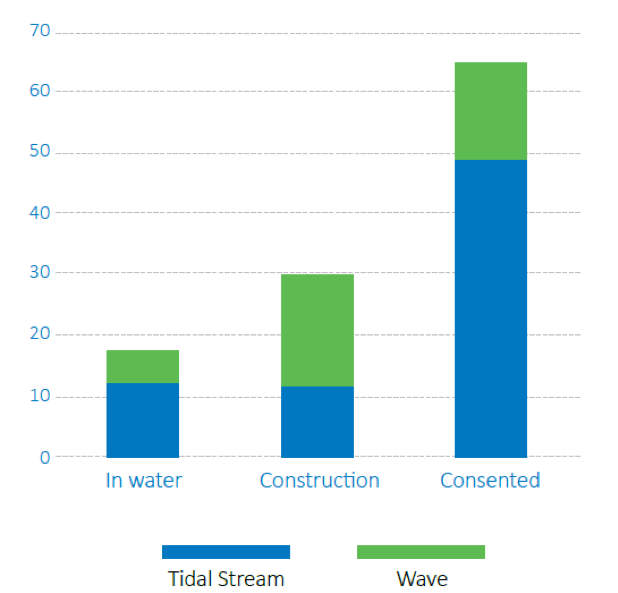 Figure 12: European wave and tidal energy projects in water, under construction, and consented at the end of 2016 (Source: OEE, 2017).

By end of 2016, 21 tidal turbines of over 100 kW were deployed in European waters totalling 13 MW. Construction is on-going on a further 20 turbines adding up to 12 MW. A number of future projects have obtained permits. The rollout of these will depend on reliability and survivability of current projects and technologies in harsh conditions, energy generation and ability to increase bankability of projects. It will also depend on policy frameworks conducive to the development of ocean energy and access to project financing. 2016 saw a significant amount of ocean energy activity. Alongside the deployment of several single wave and tidal energy devices, the first tidal energy farms were installed and connected to the electricity grid. 2 out of the 3 tidal energy farms were in installed in the North Sea (Shetland and Pentland Firth in Scotland), including the world’s first commercial tidal energy farm, the MeyGen Tidal Stream Project has been built in the Pentland Firth, Scotland. These come in addition to a multi-turbine project built into an existing sea-wall in the Netherlands.

By the end of 2016, 13 wave energy devices of 100 kW or bigger have been deployed at sea, totalling almost 5 MW. Ten of these were deployed over the last 3 years alone, prompted by recent renewable energy and climate policies in Europe and globally. 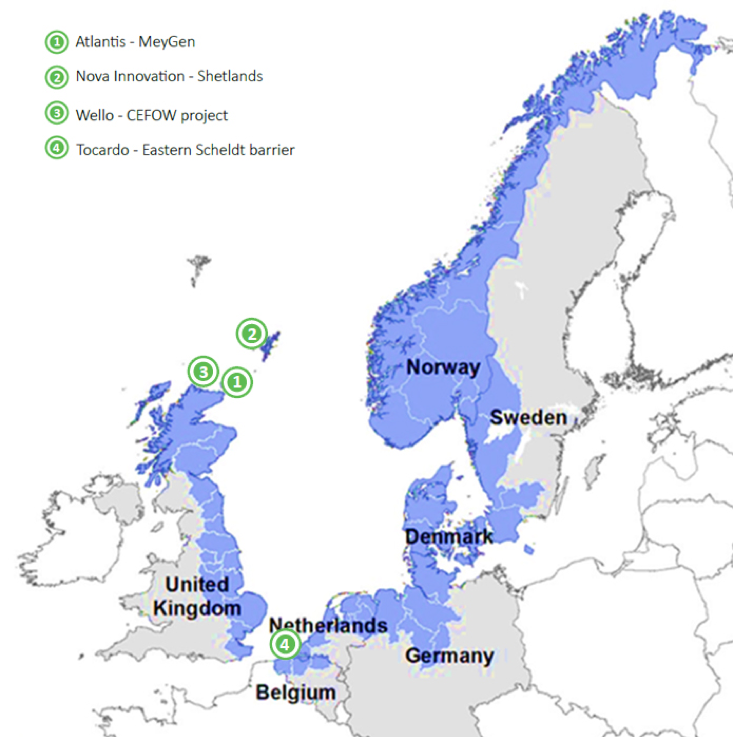