The Programme Preparation Group has submitted a proposal for the future programme's geography to the European Commission. Nine new regions - three in France, two in Flanders and four in the Netherlands - are set to be added to the current programme. 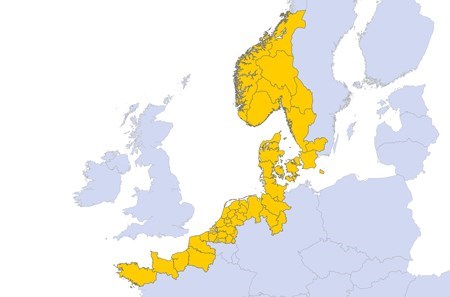 The expected geography of the North Sea Region Programme 2021-2027

All of Flanders and the entire territory of the Netherlands will thus be covered by the new programme. France will become a new member country, while the UK will not be part of the new programme. Norway will exclude its two northernmost counties, while the remaining nine counties - acccounting for 91% of the Norwegian population - will stay in the programme. 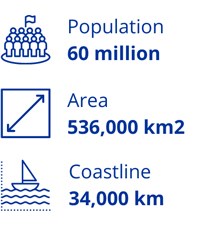