23 August 2019 - Published by Evite van Winkoop
In a more digital world, government engagement with their citizens is changing. Direct democracy in an online world is piloted in various cities across the world. Experiences in different countries with various platforms led to the project Consul: a collaboration with over 130 governments to jointly develop a platform for digital democracy that supports the main processes of citizen participation for governments worldwide.

From collecting citizen initiatives, through collaborative drafting of legislation, citizen consultations, participatory budgeting, the Consul platform functions as a form of direct democracy.

This platform has become the most comprehensive digital democracy project worldwide, receiving the United Nations Award for Public Service. Citizens of Madrid, Buenos Aires, New York or Bogota share the same platform, which being open source, allows any institution to use it and modify it freely without having to pay for it.

What this masterclass does

In this masterclass we will make an introduction to digital democracy, explaining the Consul project, its history, the different possibilities that can be carried out, as well as real examples carried out by  governments. We will talk about new governments that are joining the project (amongst which cities in The Netherlands) as well as how to start using these tools in a simple way. But especially we will show how the technology is allowing us to have a strong impact extending the democratic limits of our governments. 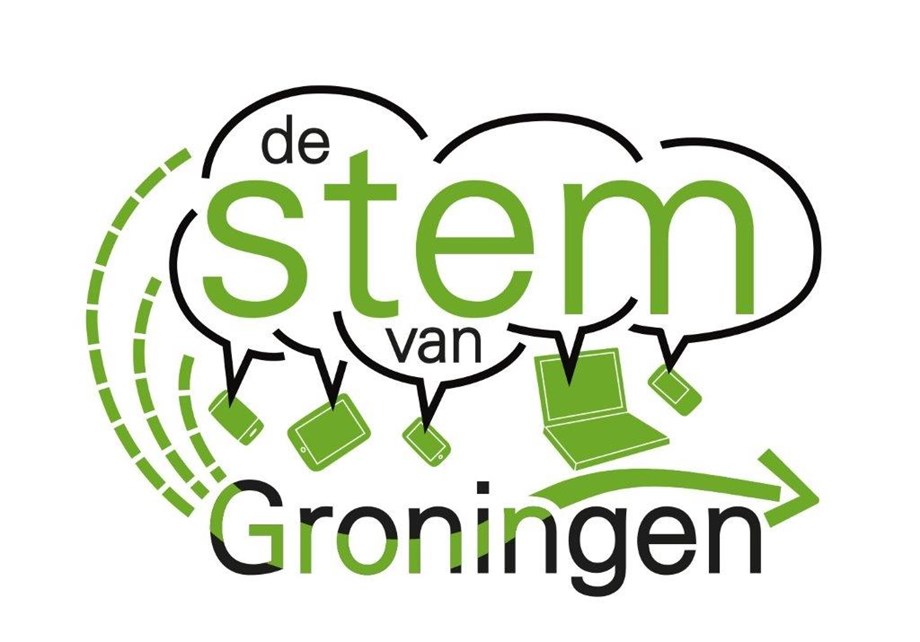 Miguel Arana Catania is a collaborator of the Consul Democracy Foundation. He has been the director of the citizen participation project of the Madrid City Council, and head of the international participation project Consul (www.consulproject.org). He has worked designing and implementing digital tools and participation strategies in innovation laboratories as Medialab-Prado, collaborating with institutions as Nesta or the Alan Turing Institute, and in different political fields including 'Ahora Madrid' or the 15M movement.

Would you like to join this masterclass? Find more information here or get your free ticket here.