The role of civil society in Sweden's welfare

Of Sweden's 10 million inhabitants, 15 percent are active family carers. Many of them never consider asking for support. Their efforts are thought to be worth 177 billion swedish crowns (18 billion Euro).

"There is a huge amount of work being done, and many of these family carers are doing a fanstastic job every day. But many of them get worn out, and they don't think it's their place to ask for support", says Tomas Philipp, development leader at the County Council of Värmland.

Philipp says that one group that is often forgotten, is adult carers with a responsibility both for their ageing parents and for their own children.

(Main picture: Members of the In For Care team playing empathy games during a gathering in Värmland spring 2017.)

"Family care support officers at the municipality want to reach out to these family carers and offer them more support, but find them hard to identify and get in contact with", Philipp says.

Seeing the family as a whole

The County Council of Värmland is striving to better the connection between the hospitals and the primary care centers. Philipp points out the importance of being able to follow and help the patient all the way from informal care to hospitals.

"Step two is to start seeing the whole family together. Today everything is very patient oriented. For example, when you are discharged from the hospital, the system doesn't always take the informal carers in the family into consideration", Philipp says.

Working with the volunteer sector

While Swedish healthcare and elderly care budgets are not being cut – so far – they are strained. Philipp says that the County Council sees it as important to develop more cooperation with the volunteer sector. At the same time, many volunteer organisations want to stay independent.

"If we ask a volunteer organisation to help us with patient education, they may have different priorities. There is a need in the public sector to work better with the resources of the volunteer sector", Philipp says.

He mentions Överenskommelsen.se, a cooperation between the Swedish government, county councils and non-profit organisations, as a step in the right direction.

The County Council of Värmland is a partner in the In For Care project, working to generate innovations in informal care and voluntary assistance. The project is partly funded by the Interreg North Sea Region programme of the European Union.

In May 2017, all the In For Care partners came together for a workshop in Karlstad, Sweden. Among other things, there was a session on co-creation and service design.

"It's important for us to get to know the other members of the project and to take part in their experiences and ways of working. Belgium and the Netherlands are far ahead of us when it comes to organizing volunteers", Philipp says. 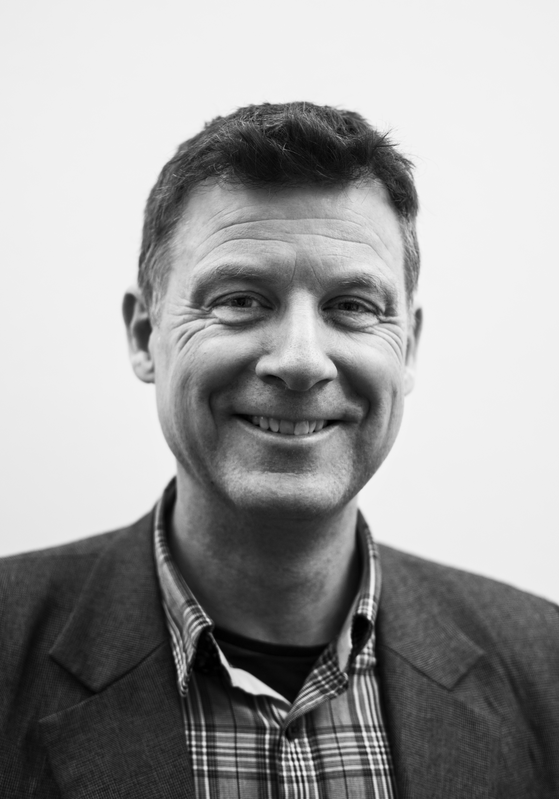