21 February 2018 - Published by Ragni Leifson
A large majority reported positive experiences with the Act, intended to enable people to live at home as long as possible.

Dutch Government policy focuses on enabling people to live independently in their own home for as long as possible. The Social Support Act contributes to this, but the people’s own social network also plays an important role. A person who needs support can contact the local authorities, who will then first examine what support the person’s own social network can offer.

Experiences with the Social Support Act (Wet maatschappelijke ondersteuning, Wmo) were more positive in 2016 compared to a year before. This is shown by an in-depth study on the findings of the Social Support Act 2016 client experience survey in the municipalities Groningen and Drenthe, where Sociaal Planbureau Groningen and Trendbureau Drenthe (regional social research bureaus) conducted the research.

In 2016, 84% of the clients in Groningen and Drenthe received help from a partner, family, friends, or neighbours. When the question was asked if family or friends could cope well with caring, just under 60% indicated that this was the case, while over 40 % of the clients were uncertain whether family or friends could cope with caring or not. For many informal carers the combination of work and care is difficult, for example, because care tasks and work hours overlap each other.

In 2015, only 22% of the clients were informed about the option of getting an independent client supporter. In 2016, this percentage significantly increased to 27%. However, a large majority of the clients were not informed about independent client support despite all the efforts of municipalities to raise awareness among citizens..

“In general, the conclusion is that the implementation of the Social Support Act is progressing well”, according to Maud Diemer at CMO STAMM.

“Given that a large majority of the clients had positive experiences in 2016 compared to 2015, that is good news”, she adds. 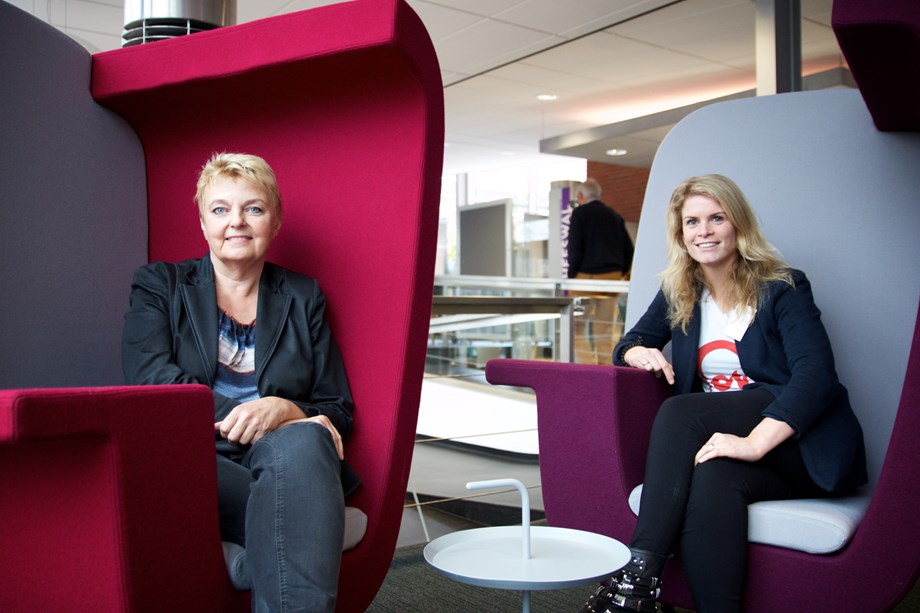 The Sociaal Planbureau Groningen (CMO STAMM) carried out the client experience survey in 2017, in the province of Groningen at 17 municipalities and 7 municipalities in Drenthe. A total of more than 7.000 Social Support clients participated in the survey.