09 April 2019 - Published by Ragni Leifson
The In For Care project visited Karlstad in March 2019. High on the agenda was how the region of Värmland works with volunteers and informal care.

Representatives from the ten partners of the In For Care project met for a study visit in Karlstad on the 19-21 of March 2019.

Among the highlights were a visit to the Karlstad municipality resource centre, where family care consultants demonstrated the showroom of smart solutions. The partners also visited the Digital Well Arena, an arena for co-creation of services. 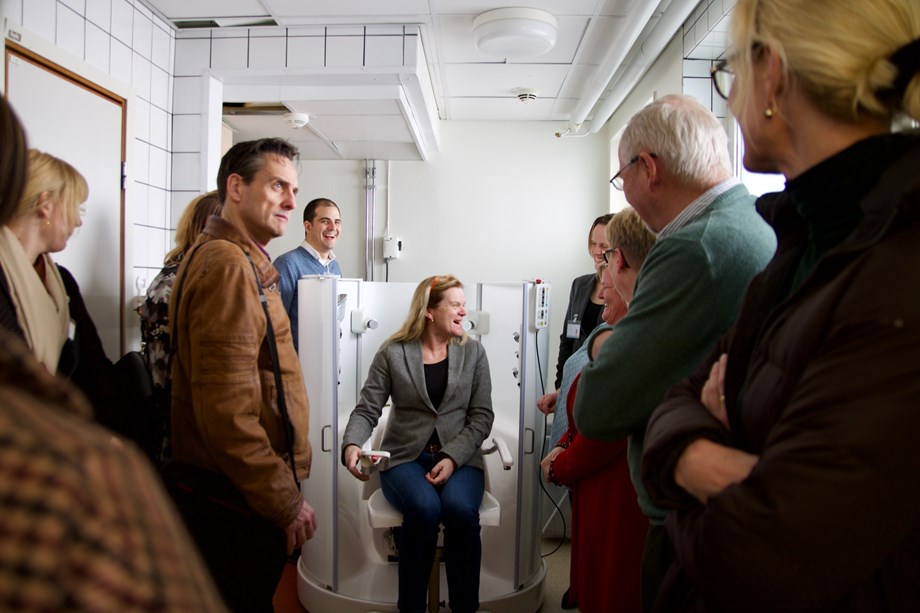 The In For Care team at the Karlstad resource centre.

The visit to Karlstad was hosted by The Värmland County Administrative Board (VCAB). VCAB is a regional authority responsible for coordinating rural development and disseminating knowledge in Värmland. Improving the digital environment is a top priority in VCAB’s agenda. You can see many more photos from the visit on our Facebook page.

Värmland was also the main architect behind the In For Care Quadruple Helix guide to innovations, which is available for download.

One of the regional projects that has enjoyed great success is Digital Accessible, where student volunteers are recruited to teach older people (age 65+) about the internet and digital tools. Nine events have been held so far, with 700 elderly participants. If all municipalities in Värmland participated, 66 600 elderly will receive invitations.

“We saw great results after the three-hour course. The elderly’s view of digitalization improved, and most of them felt more comfortable with the digital tools afterwards. They were also overwhelmingly positive about the student volunteers”, says Angelika Klarenfjord at the VCAB. 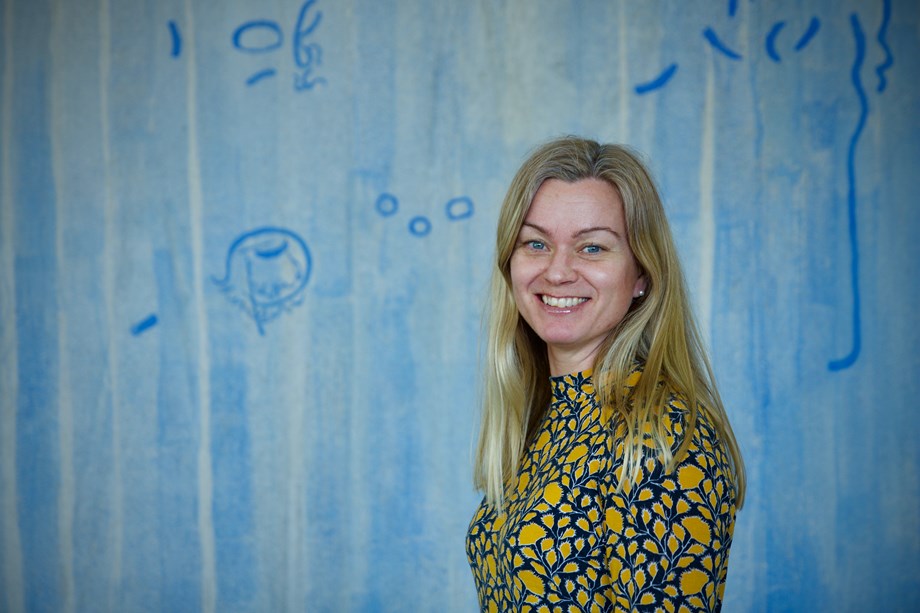 She says that the students felt it was rewarding to help, and most said afterwards that they would have done it even without the small compensation offered.

“One of the volunteers told us that usually she is the one being the pupil, but now she could be the teacher instead. And she enjoyed that”, Klarenfjord says.

The County Council of Värmland, another In For Care partner, has developed a campaign to raise awareness about informal carers. With taglines like “There is a difference between having time off and having time off”, it focuses on the double duties informal carers have to their work and their loved ones.

The campaign will be running on buses and cinemas, as well as on Facebook and Instagram. The web page for the campaign will help informal carers get the support they need.

The In For Care team last met in Karlstad in May 2017, when the County Council was hosting the visit.