Going door to door in Aalst

29 October 2020 - Published by Walter Wehus
This fall, the Belgian city has been going door to door to conduct interviews on social inclusion. "We must have the courage to talk to and help each other more", says one resident.

In October 2020, the City of Aalst went around knocking on doors in one of its neighbourhoods. Having short conversations with residents on their doorsteps turned out to be very useful, says project participant Gwen Vanderstraeten in the City of Aalst.

"We wanted to listen to the neighbours, to get to know who they are and learning more about their feelings and perceptions", she says.

The City of Aalst is a partner in From Isolation to Inclusion, a project that is working to increase social inclusion in the North Sea Region. The local health centre in Aalst is working together with the city in a neighbourhood-oriented approach to mental health.

The survey consisted of two parts. First, the interviewers wanted to know more about their social relations and if they felt at home in their neighbourhood.

The second part of the survey was about the local health centre and its role in preventing mental health issues.

"The goal is to make the centre more accessible and to create community-oriented interventions on mental health and preventive health care, which we hope will have an impact on social inclusion. In the long run, this can lead to people needing less medical care", says Vanderstraeten.

The interviews were conducted unannounced and randomly with three interviewers. Seventy-nine persons were interviewed and were given a flyer with information. 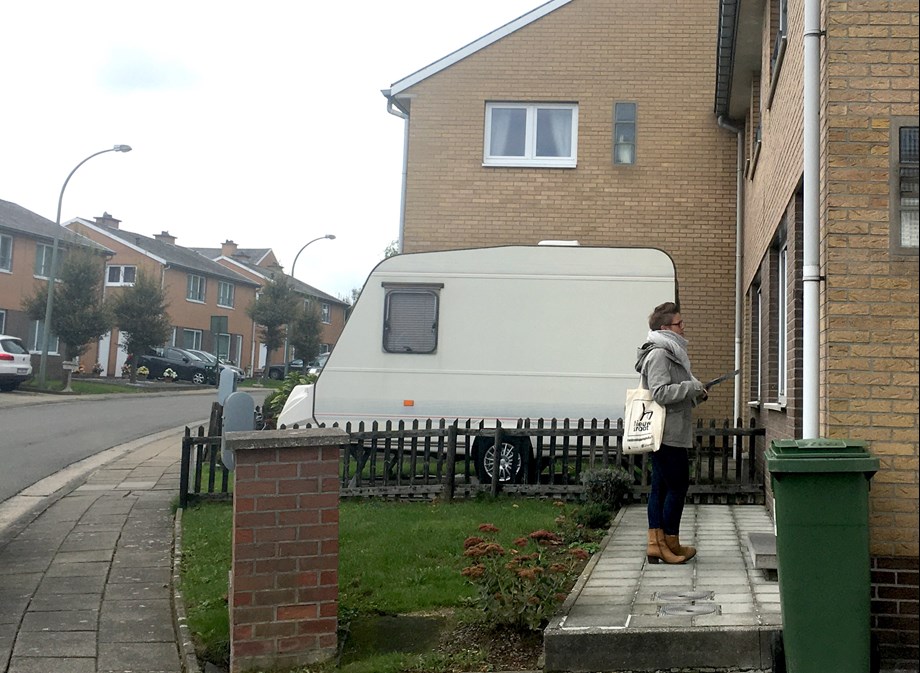 Positivity in the neighbourhood

"We even got to connect two neighbours during the interviews. They both told us that they wanted to get to know each other, but had not taken the step yet. I informed one of them that her neighbour was thinking the same, and she promised me to ring her doorbell", says Vanderstraeten with a smile.

She quotes one resident as saying "We must have the courage to talk to and help each other more", while another expressed that "If everyone makes a little effort, we could live together more easily."

"We were positively surprised that many neighbours were interested in taking part in our project, and we will involve them in co-creation on a later date", says Vanderstraeten.

However, she adds that some people that felt lonely and wanted to take part in the project, are hindered by their health condition.