The New Year is Off to a Flying Start in Narvik

12 January 2021 - Published by Rachael Goodfellow
Despite exceedingly harsh conditions, there has been significant progress on the Hydrogen Refuelling Station in Narvik.

Winter in the Artic Circle means long, long nights and cold conditions. In the depths of winter,  Narvik only get a couple of hours of natural light a day, and is frequently recording temperatures in the minus figures. Yet, even such tough conditions have not put a stop to the progress of the HyTrEc2 Hydrogen Refuelling Station. 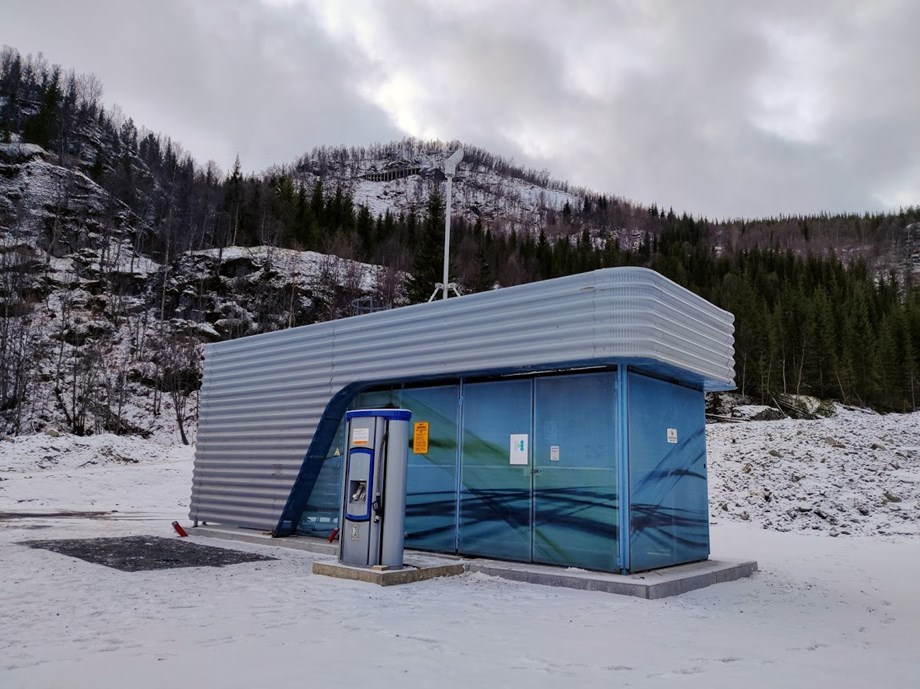 The refuelling station is now completely built on the foundation!

Over the next few months further work to the hydrogen installations and control systems will be carried out. In addition the station needs to receive certification, but it is clear that the end is in sight!