The sun was shining in Aberdeen on the 25 October 2021, as the Council announced bp as its preferred bidder for the Aberdeen Hydrogen Hub commercial partnership. 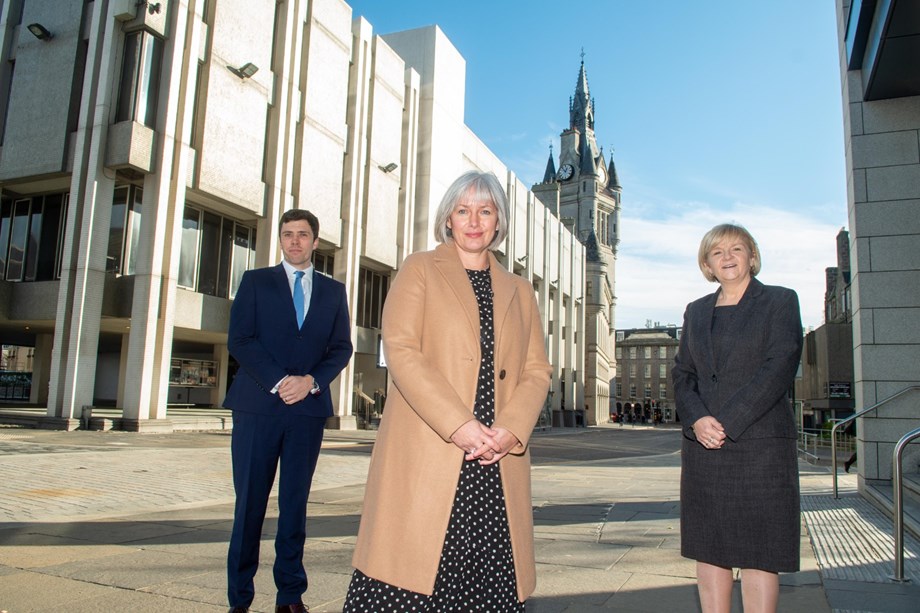 The Aberdeen Hydrogen Hub has the aim of accelerating the city’s ambitions to become a world-class hydrogen economy. The Hub will initially produce green hydrogen at scale for use in road transport, incorporating marine, rail, heat, industry and eventually export, over time. The Hydrogen Hub is expected to begin operation in 2024 and the creation of 700 skilled hydrogen sector jobs is being estimated in the region by 2030. This is excellent news for reaching net zero targets in the City, and for the continued expansion of Aberdeen’s pioneering hydrogen programme as part of the European Interreg funded programme of work. 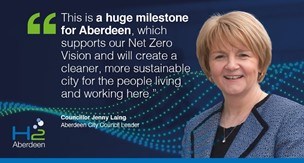 This ground-breaking announcement was possible due to HyTrEc2, the Council's work on this project help pave the way. As part of the Interreg North Sea Region HyTrEc2 project work package 4, Aberdeen City Council developed the business case for green hydrogen in Aberdeen, known as the “Aberdeen Hydrogen Hub”.  In December 2020, again as part of HyTrEc2 work, a market sounding exercise was held to establish commercial interest from the private sector on working with the Council to develop Aberdeen as a Hydrogen Hub. The exercise concluding that there was considerable interest from investors, that a Joint Venture structure was deemed attractive to the market, and that the Council’s anchor demand for hydrogen for buses and fleet was a ‘game changer’ in relation to kick starting the Hub. The Council released a contract notice in June to find a Partner and after months of deliberation bp was selected as the bidder of choice.

Further information on the preferred bidder announcement can be found here.