Partners from the HyTrEc2 project met in Groningen, The Netherlands, for their second Partner meeting in September 2017.

Partners were shown Groningen’s latest progress in hydrogen – with a cycling tour to their temporary hydrogen refuelling station and hydrogen vehicles.  While the weather wasnt particularly conducive to site visits we did all manage to crowd into the hydrogen container to get a very important detailed/ close look at the hydrogen equipment while sheltering from the rain !  Holthausen, Groningen's retrofitting company were also on hand to describe how shipping containers had been used to house the hydrogen equipment and how vehicle retrofitting was being progressed.  The solar farm in the background was also in the process of being connected to the refuelling station so that it would run on green hydrogen when fully operational.

Partners then enjoyed a canal trip on a remarkable (and very quiet) hydrogen boat - a very memorable experience due to the low hanging bridges in Groningen! 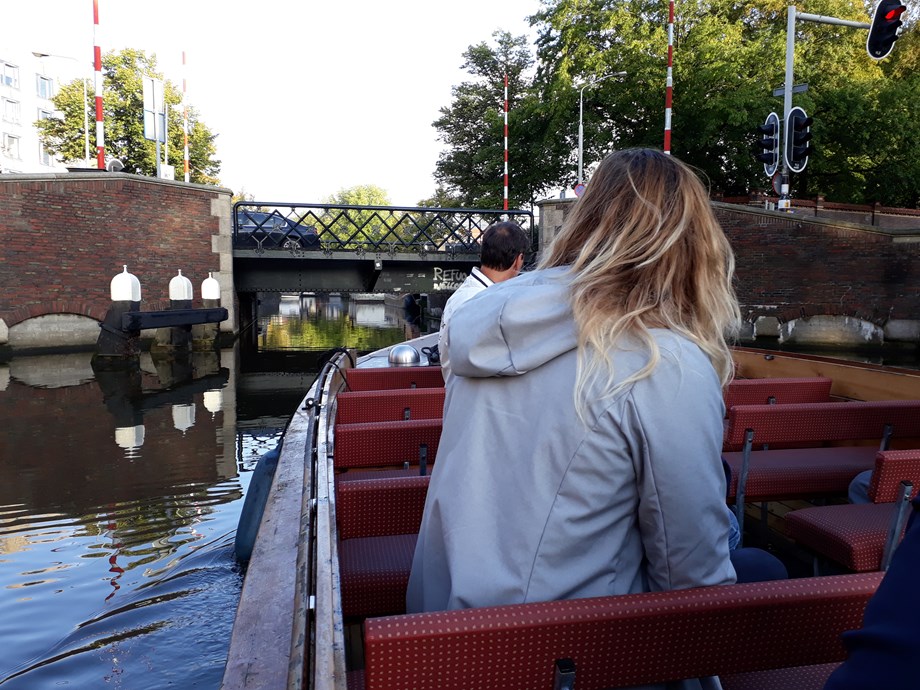 The Partner meeting then focussed on the challenges being presented with identifying vehicles for retrofit and opportunities that newer generation hydrogen vehicles were offering.  Partner discussions were also very helpful for production of green hydrogen supply - where supply chain issues were presenting technical difficulties in Groningen with connection of the solar farm to the hydrogen refuelling station.

Partners also took advantage of the “Wind Meets Gas - Going for Synergy” Conference which took place in Groningen at the Aa-Church and consisted of learning about latest developments in the North Sea Area for using wind energy to create green hydrogen.  The Conference was very well attended by local, regional, national and European organisations and individuals as well as local companies.  It included the Director of Energy Valley, CEO of Siemens, CEO of TenneT, NV Nederlandse Gasuine and the Energy Deputy Director-General in the European Commission, amongst others. 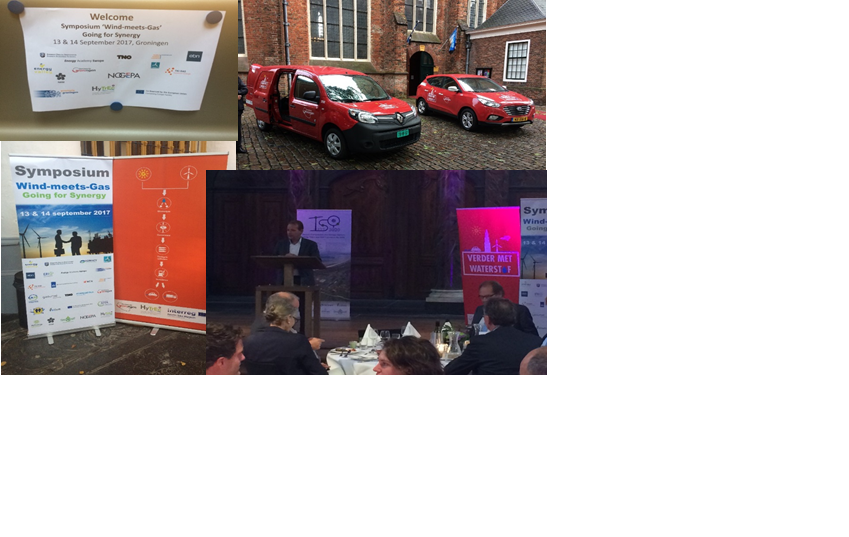