HyTrEc2 contenders for the RegioStars 2020 award!

HyTrEc2 is a contender for the RegioStars 2020 award! RegioStars is an award that highlights European Union funded projects that inspire others with the innovative approaches to regional development. The award has been running annually since 2008.

The 2020 RegioStars award saw a record number of applications with 206 projects submitting.  Despite this tough competition HyTrEc2 has found itself a spot on the long-list. This year the award has five categories, for which HyTrEc2 is competing under the banner of 'Smart Growth: Industrial transition for a smart Europe'. 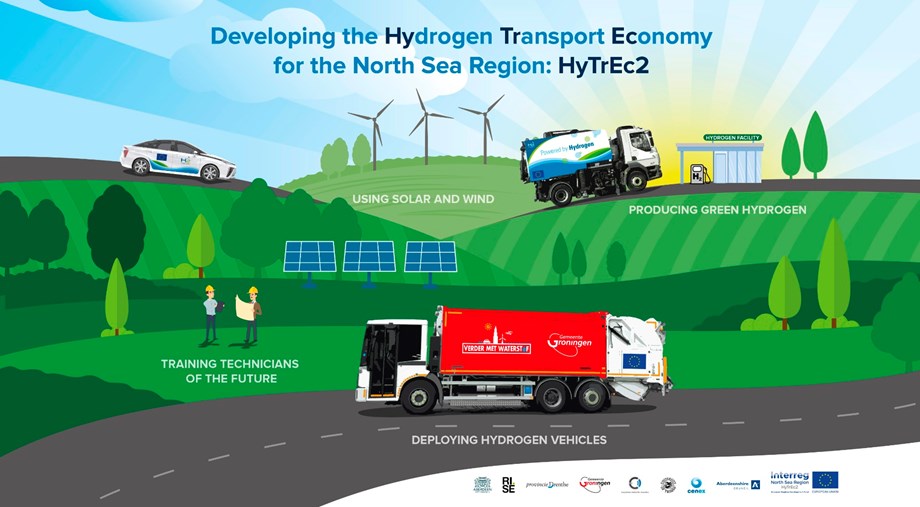 The €5.2 million project HyTrEc2 is funded by the Interreg North Sea Region Programme brings together Partners from the UK, Germany, The Netherlands, Sweden and Norway to support the use of hydrogen in the transport and energy sectors. HyTrEc2 is working to bring about the transition from a fossil-fuel-dependent transport industry to a clean, green hydrogen transport economy in the North Sea Region. The project aims at revitalising a region so synonymous with oil and gas and making it the centre of the next generation of transport.

Notably, HyTrEc2 is investing in upskilling the workforce to ensure future needs are met, as part of a shared vision for a cleaner economy in the North Sea Region. By offering hydrogen training and skills development alongside practical sessions for businesses interested in entering the hydrogen supply chain, the project is stimulating the hydrogen economy across the North Sea Region.

The project is proud of what has been achieved so far and exciting to continue growing the industry. Being selected as a contender for the RegioStars awards is just the colloquial ‘icing on the cake’! 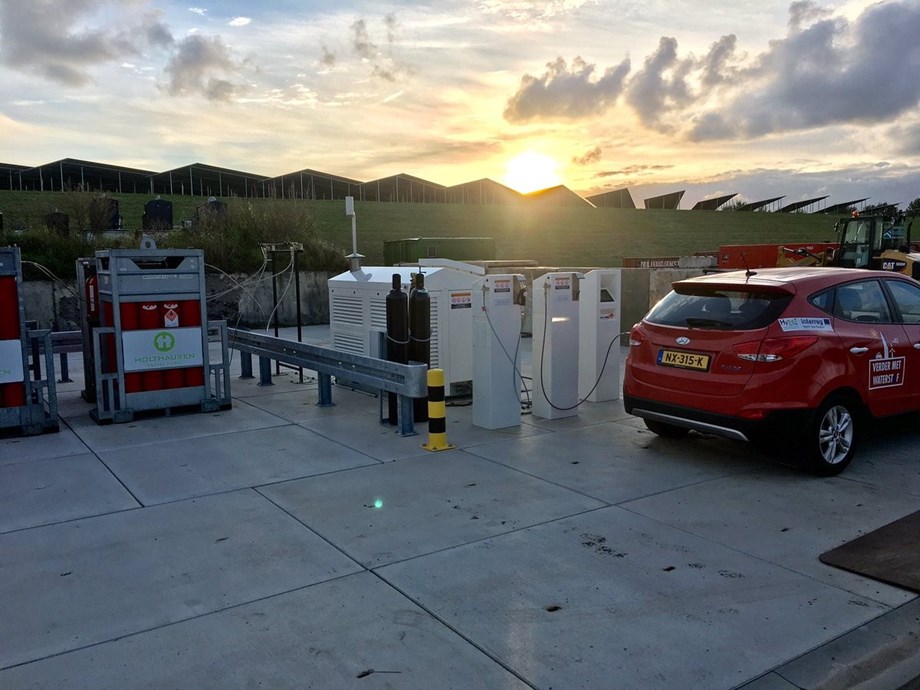 Currently, HyTrEc2 is on the long-list of contenders for the prize in the industrial transition for a smart Europe category.

It is possible for fans to show their support for the project by casting their vote here. The public vote is open now! We encourage anyone who believes in the power of green hydrogen and wants to see a more environmentally friendly transport sector to vote for HyTrEc2!

The projects are whittled down by an independent jury of academics to a short-list of 5 projects per category. On the 9th of July it will be announced which projects have made it to the short-list. The votes cast after this date will be counted further for the finalists, competing for the REGIOSTARS 2020 public choice award. 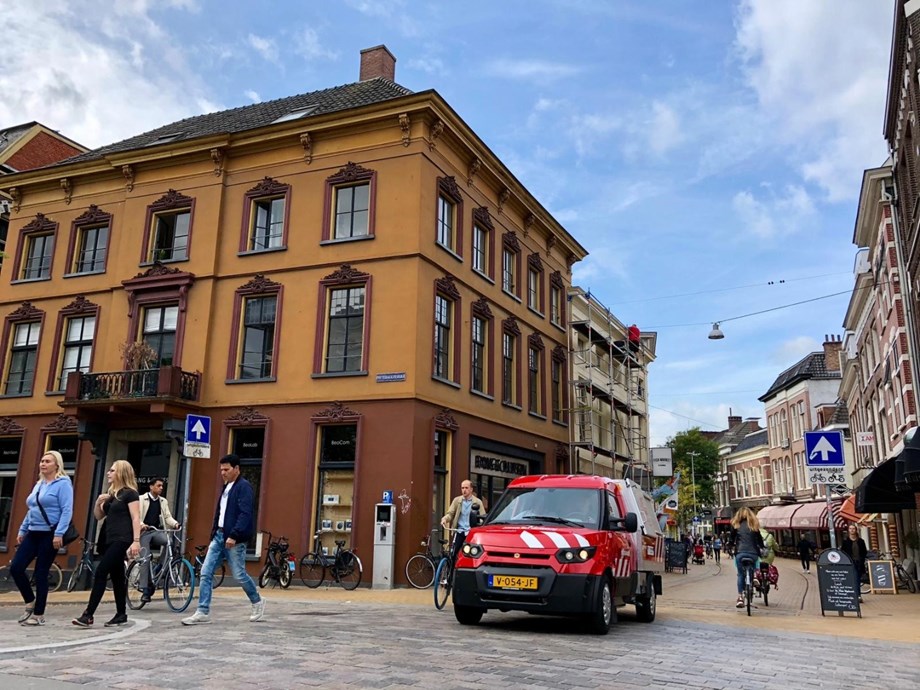 There will be 6 winners - one per category and one public choice winner. The winners will attend a special event in Brussels to receive their awards, the winners of each category will also receive a media partnership worth €5000! 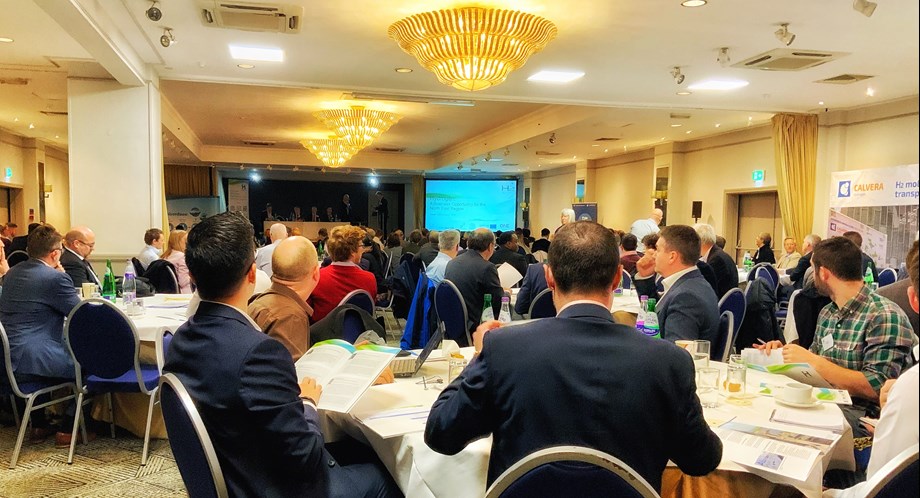 {HyTrEc2 Mid-Term conference was over-subscribed, over the years the project has drummed up a lot of interest from businesses, including large Multinationals}

It is important to note that reaching it so far is an honour in and of itself. Being shortlisted affirms all the years of hard work and collaboration that has gone into the project so far! HyTrEc2 would like to take this time to thank all the Partners and other stakeholders for their unceasing, and often very challenging, work in green hydrogen delivery for the North Sea Region. 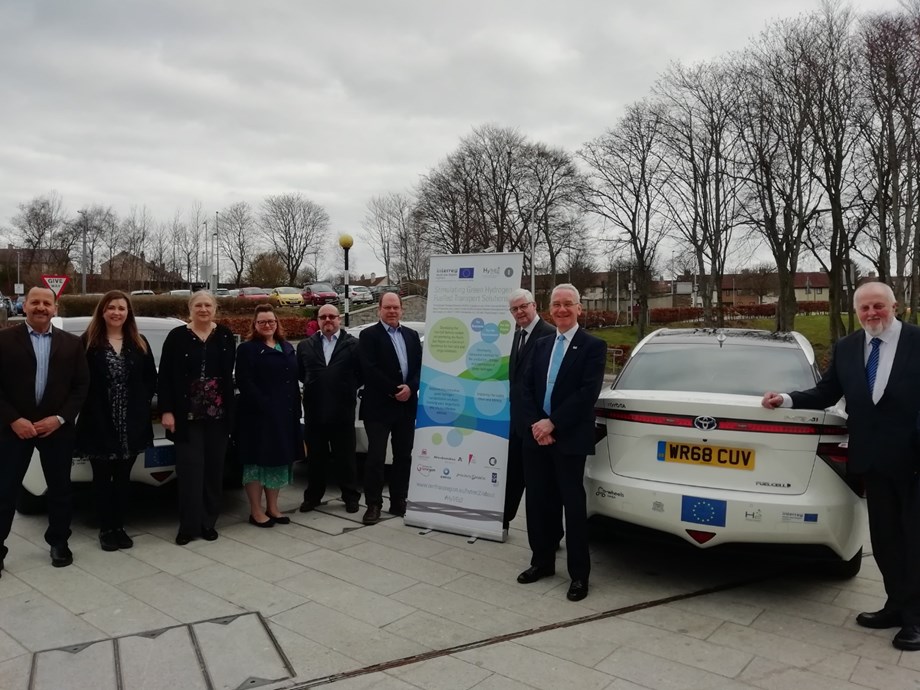 {Some of the glorious HyTrEc2 Partners! We couldn’t have done it without you}