Aberdeen is one of Europe’s pioneering hydrogen cities. Through the work of Aberdeen City Council, the city has developed a cluster of hydrogen activity with two publicly accessible hydrogen refuelling stations and one of the largest and most varied fleets of hydrogen vehicles in Europe including buses, cars, vans, road sweepers and waste trucks.

Through the HyTrEc2 project Aberdeen City Council has mapped the Hydrogen Supply Chain across the North Sea Region, deployed over 20 hydrogen cars and vans for use in the Council and for public sector partners around the City, deployed a hydrogen-diesel road-sweeper, delivered a “Hydrogen Festival” in 2019 consisting of hydrogen conferences and events across the City, and undertook the business case for green hydrogen production and what was required to move from pilot to commercial scale. At COP26 in November 2021 Aberdeen City Council announced they were forming a Joint Venture with global energy giant bp to deliver a green “Hydrogen Hub” in Aberdeen.  This facility will open in 2024 and use a solar array to create nearly 1000kg of hydrogen a day for transport applications and will be scaled to hydrogen for heat, rail, maritime and potentially export in future. 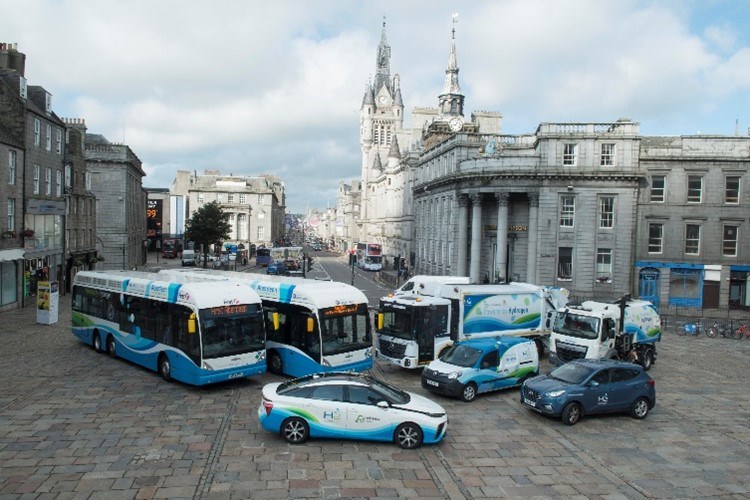 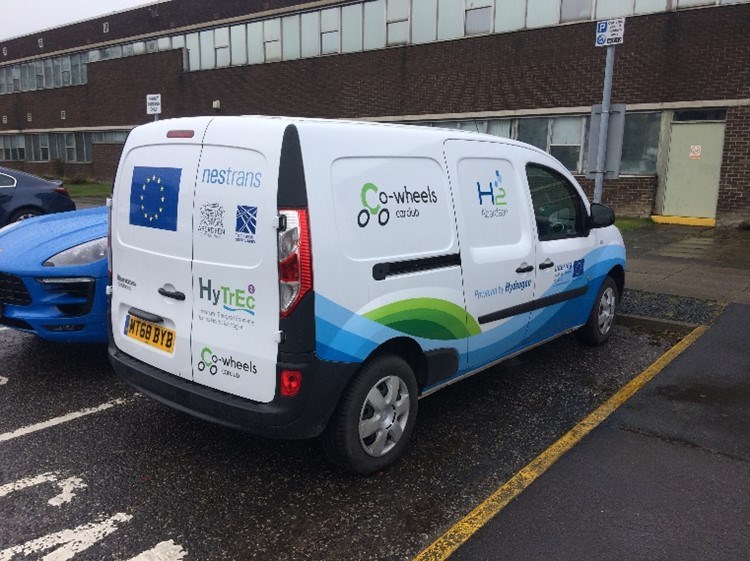 Next steps for Aberdeen City Council as part of the HyTrEc2 project include delivering the Hydrogen Hub, working on tri-modal refuelling (HGV, rail and maritime refuelling) and satellite refuelling feasibility, organising a day course on hydrogen training and the Final HyTrEc2 conference.   As part of wider activities the HyTrEc2 trial of H2ICEd vehicles has been so successful that Aberdeen City Council has formally announced that it will retrofit another 42 large vehicles on its fleet to create a demand for hydrogen from the Hydrogen Hub. 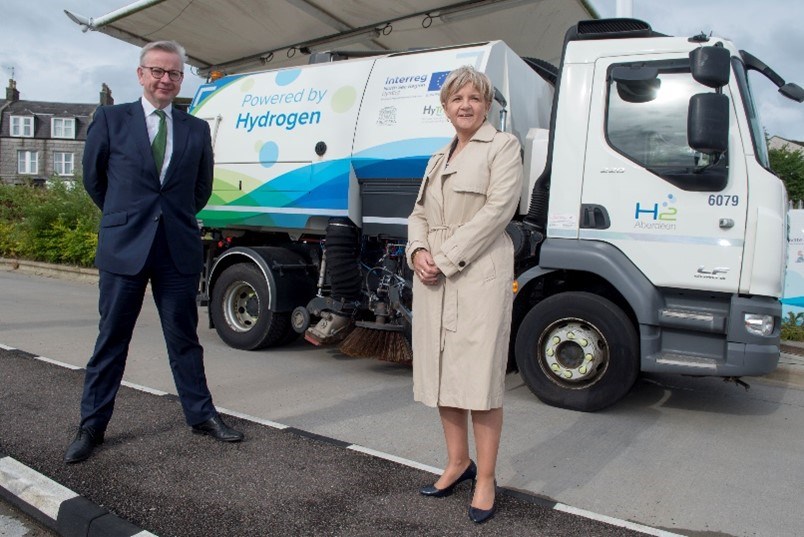 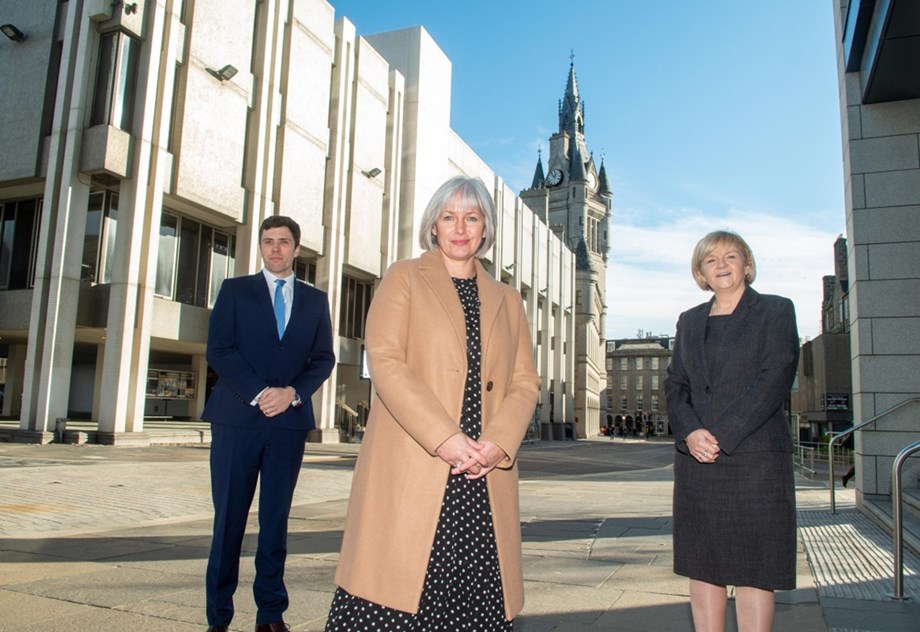