A report on testing for a hydrogen train on a route between Groningen and Leeuwarden in the Netherlands has been produced.

The testing aimed to explore whether a hydrogen battery train running on green hydrogen would be a sustainable alternative to the current diesel trains. The trial runs which took place at night were the first time a train ran on hydrogen in the Netherlands.

The pilot was a successful demonstration that hydrogen trains can be run as a regular service in the Netherlands, and the next step is to secure funds to procure new trains that run on green hydrogen.

More about the test can be found in the full report, which will be available in the documents library. 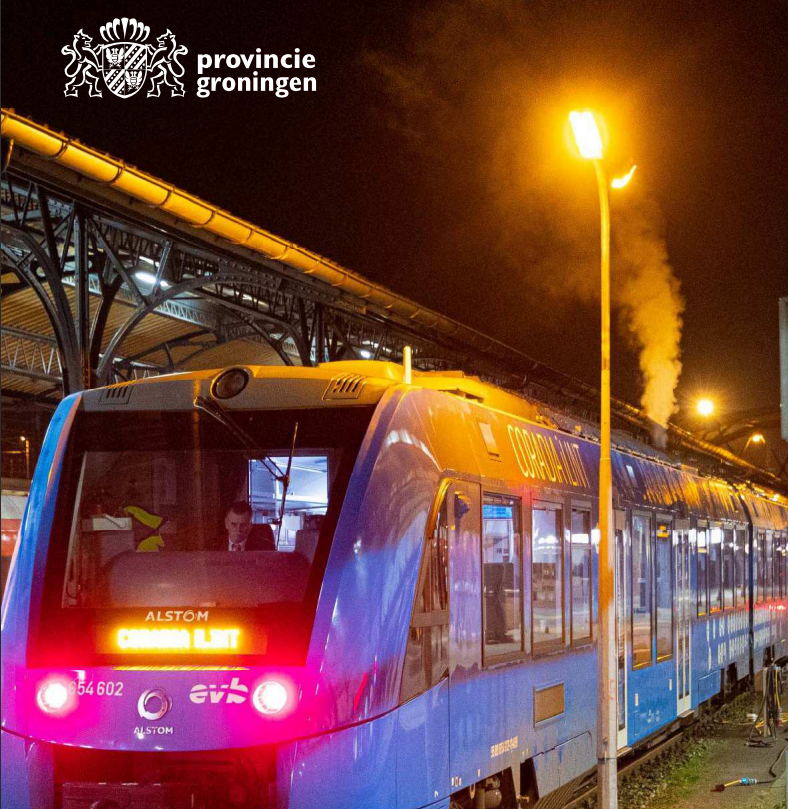