One of the eight pilot areas in CUPIDO is located in Värmland, Sweden. Four Swedish local project partners are working together with focus on modern storytelling. 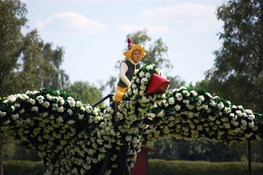 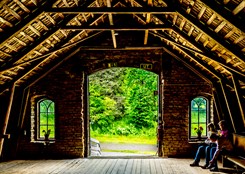