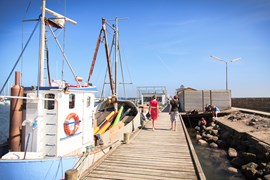 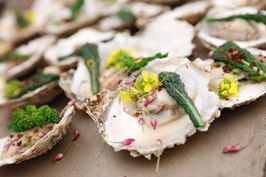 Center of the Limfjord Oyster will be the Center of Excellence in Morsø, Denmark