Taste the delicacies and experience the joyful atmosphere close to the harbour with the striking former Steenberg oyster warehouse as the focal point. Experience Oyster Grill, market day, the Limfjord cook-off, etc. Come because you love oysters and mussels or because you want to taste them for the first time.

Read more in the program sheet

The CUPIDO pilot in Morsø

Read more about the CUPIDO pilot in Morsø 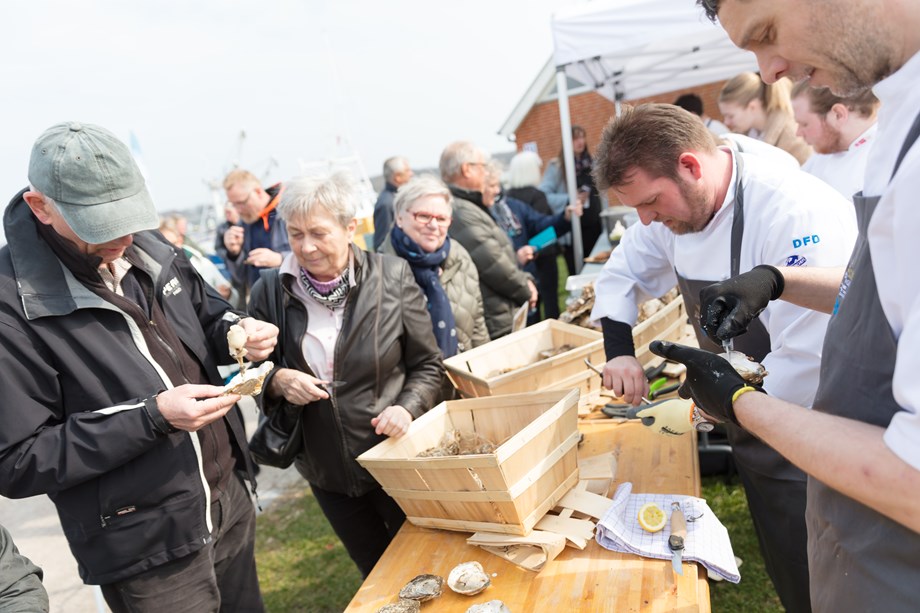