The second edition of the show “Lights without Borders” has now been played in Rottneros Park, Sweden

13 January 2022 - Published by Anna Grude
It was a magical experience on the 4th of September to watch how lights, colours, dancers, and theatre come alive in the park. An audience of 600 people (due to restrictions of the pandemic this was the limit) spent Saturday evening in the park waiting for the darkness to fall so that they could all see the park come to life in a whole new way.

The first edition of “Light without Borders” was hosted in Ulefoss Hovedgaard in Nome, Norway and the performance was live streamed.

At that point the dancers from Sweden could only attend through video mapping and visual effects. This time we had performers from Nome in Rottneros Park, as it was finally possible.

The idea to the interdisciplinary performance came through an online workshop within the CUPIDO project. CUPIDO stands for Cultural Power – Inspire to develop rural areas and is a project within the Interreg North Sea Region Programme, lead by Värmland County Administrative Board. Partners behind Light without borders are Region Värmland , Sunne municipality, Rottneros park from Värmland, Sweden together with Nome municipality, Norway.

In Sunne the story was built on the cultural DNA from the region so that we could follow the young Selma Lagerlöf, interpretations of the Nordic myths and inspirations from the nature.

There were dancers where from the culture schools in Nome and Sunne together with professional dancers and a theatre group from Young Västanå Theater. Choreography by Kim Tran from Nome cultural school, Linda Schagerström from Sunne cultural school and theatre educator Linnea Benneberg.

The video mapping was created by Pål Numme 3D artist from Norway for chapters 1 – 4 and by Mattias Larsson and Anja Feldt from Sweden for chapter 5.

All the partners within the CUPIDO project has been part of the co-creation as well, with a focus on the partners from Norway and Sweden.

The project is all about co-creation of an innovative way to use new technology in an interdisciplinary way to showcase the cultural DNA in a rural area in a completely new way.

It was highly appreciated by the community as the park had to close its gates one hour before the event as we had reached the allowed limit of 600 people.

The transnational cooperation between the cultural schools in Sunne municipality and Nome municipality is planned to continue after the project.

Now the film from the magical interdisciplinary light and performance show is being created and you will of course get the link as soon as it is finished. 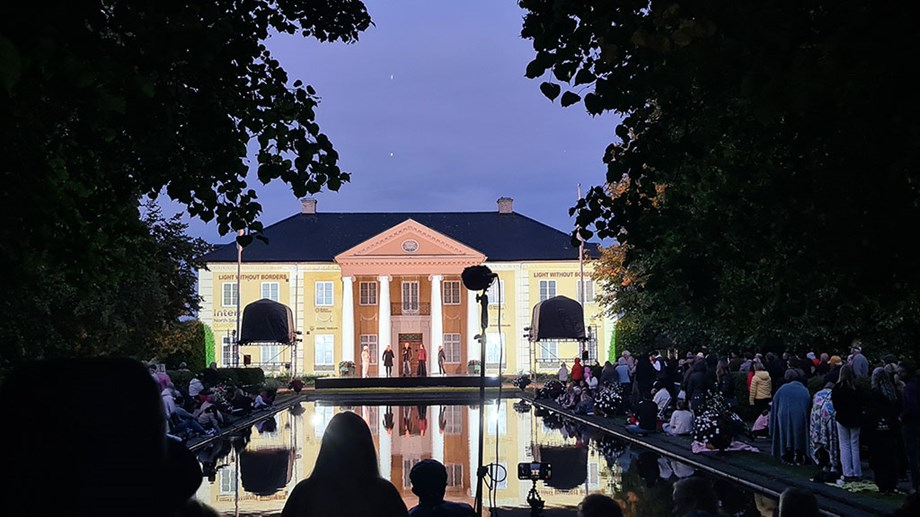 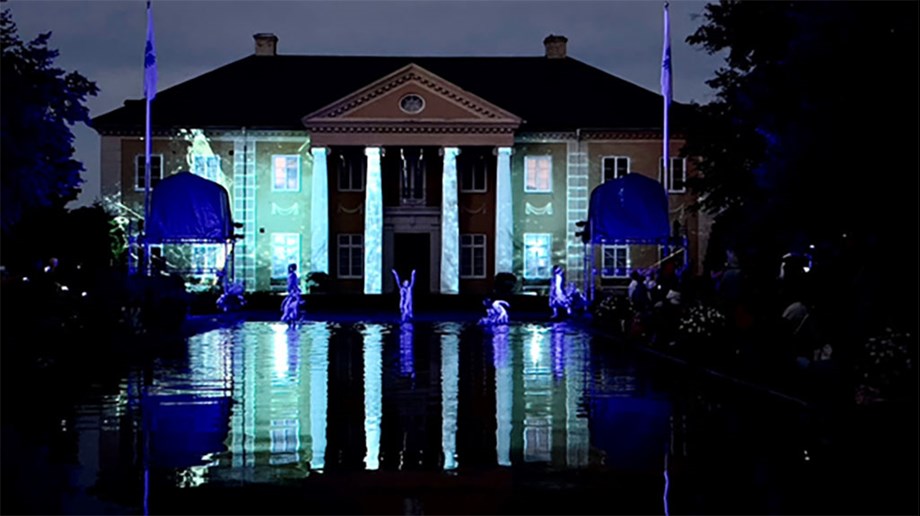 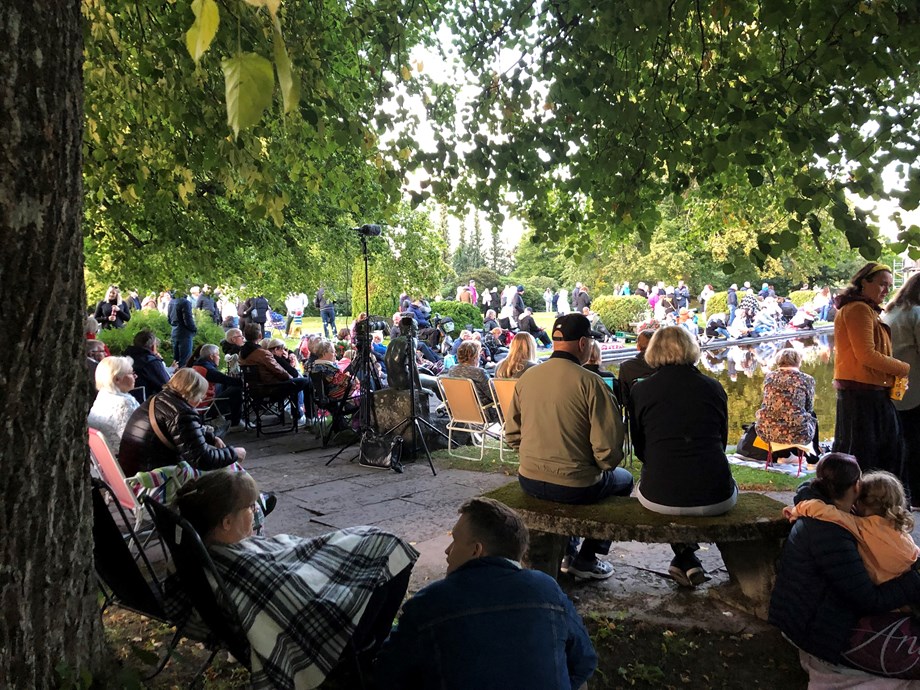 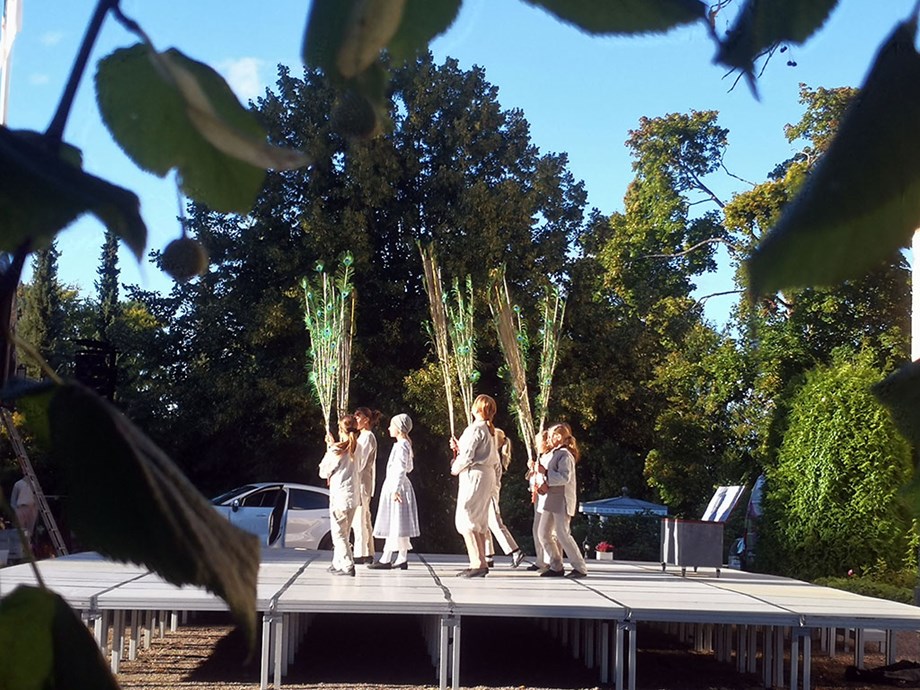