01 July 2019 - Published by Anna Grude
The Municipality of Morsø has a long cultural heritage as a fishing community with the country's largest oyster and mussel fishery. The shellfish industry has through centuries been a key driver in the local economy, although dwindling in the later years. In the CUPIDO pilot in Morsø the ambition is to strategically bring forth the shellfish as cultural heritage, to reignite the pride around this trade and promote it as a future. Read more about how Maria Kjelds, projectleader in Morsø, describes their pilot. 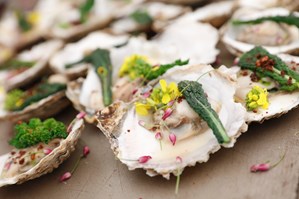 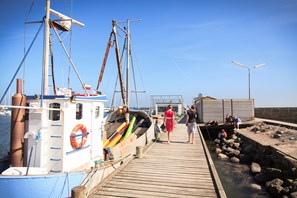