11 May 2020 - Published by Anna Grude
Region Värmland conducted a Cupido testbed where dancers and artists collaborated during live streamed event. 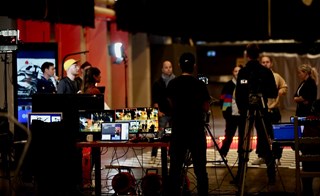 Region Värmland conducted a Cupido testbed where dancers and artists collaborated during live streamed event. The testbed explored interactivity between different streams created when events are shared on social media plattforms. The event was made available to the public, simultaneously on Twitch, Facebook and Youtube.

It was a cultural and technological exploration.
A regional dance crew, EC Clique, was conducted by Ana Strandberg and Andre Forsström, while the street artist Henric Thåg created a mural. The interactivity was handled by Linn Eriksson.

-The fact that reached over 5000 viewers without hardly any marketing was a big surprise to us. I am sure we are on to something here, says Nina Höjdefors, Region Värmland.

Watch a film of the event on Facebook  (English subtitles) 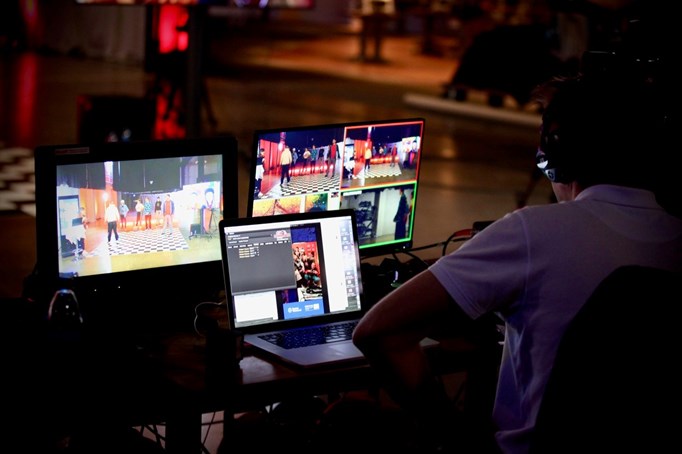