Film in the making in beautiful Rottneros Park

This time the beautiful Rottneros Park was filmed. The park is a unique sculpture park in Sunne, Värmland, Sweden, with an exciting combination of formal park areas, natural parkland vistas and creative horticultural design. Rottneros Park is also a partner i CUPIDO.

Many takes were required to capture all the valuable and unique areas of the park and the film team used both camera and a drone. The weather was perfect, and the flowerbeds were still blooming and showed the park from its best. Several Interviews were also conducted with, among others, Magnus Holmvik, who is Head Gardener and CEO in the park.

- We hope that the films about Värmland's national interests will inspire and convey knowledge about the sites, so more actors will see the potential and use the sites as a resource in their business, says Sara Bodin Olsson, who works at Värmland County Administrative Board and is the Project Manager for producing the films.

The film about Rotttneros is expected to be finished this fall. 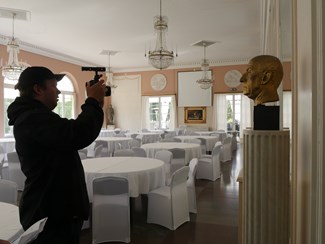 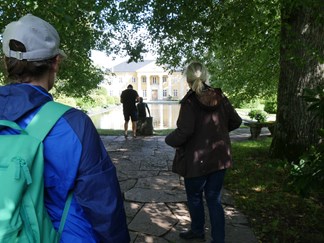 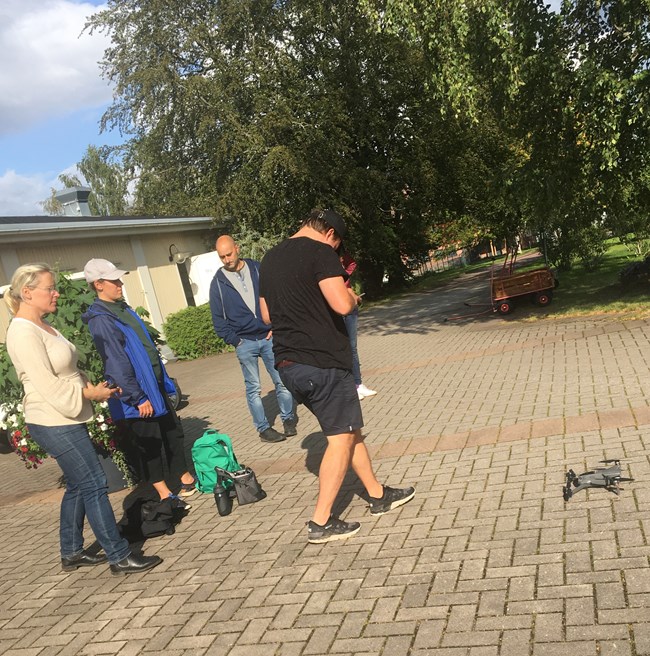