The Seventeenth Century, also called the Golden Age in the Netherlands is one of the most important core (and cultural values) of the city of Middelburg. Almost 1200 monuments are relics of the past which create an unique atmosphere in the city. The Masterclass ‘The Taste of the Golden Age” was meant to explore new layers of knowledge and to discover how one could include and use the culinary heritage of a certain period from history into daily routines of businesses and combine this with events. Entrepreneurs, including cultural entrepreneurs were invited to become part of telling one of the city’s histories and to make it more visible in the city.

In the Masterclass “The Taste of the Golden Age” food historian Manon Henzen van Eet!Verleden (Eat! The past) took the participants on a trip through history. The 17th Century was a special age in many ways, but also from a culinary point of view. Because of changes in the society and increasing prosperity we saw changes in our eating patterns, new ingredients, new dishes and the first Dutch cooking book was published. The trade which took the Dutch overseas, brought many exotic and different products home. 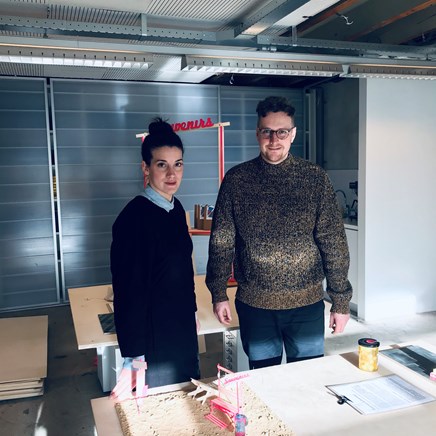 The masterclass, which was an adventurous tasting and smelling, experimental trip into the 17th Century, invited participants how to involve the culinary world of the Golden Age into their businesses . One discovered which ingredients and tastemakers were used in several dishes and which taste combinations were delicious. Participants got to know the cooking techniques which were used in those days, eating habits which were written down in cooking books from the Golden Age. Of course special attention was given to spices which brought from the Far East.

A masterclass would not have been complete if the participants were not given the opportunity to taste the several dishes and drinks from the 17th Century. If one closed their eyes and travelled back to those days, it felt like you were there. 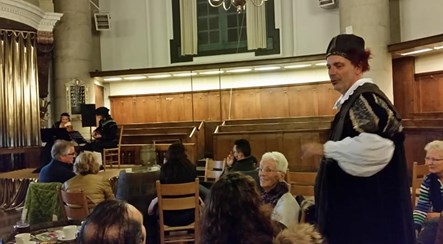 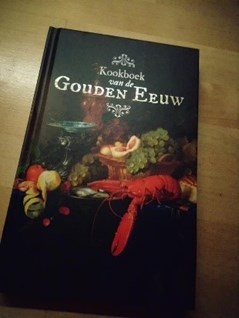 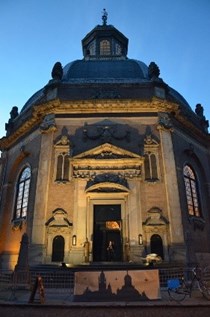