28 June 2019 - Published by Anna Grude
24 - 26 June the CUPIDO-team came together for the third time. The meeting took place in Gothenburg and Marstrand in Sweden and was hosted by the lead partner.

The meeting started the 24 June in Gothenburg. The focus of the lunch to lunch meeting was mainly the five work packages and the work and activities that will be done within them. All the work packages leaders were represented and did presentations about the work packages, which was followed by fruitful discussions with the rest of the partners how to bring CUPIDO forward.

Stefan Barkman and Josef Nyberg from Region Värmland demonstrated together with Alan Miller from the University of St Andrews very interesting Virtual Reality technique that will be used in some of the activities in CUPIDO.

The second day of the meeting was held in Marstrand, a small island on the west coast about one hour from Gothenburg. Isabella Leong from the North Sea Secretariat attended and gave information about the reporting system. The meeting ended with a lunch at the Carlsten Fort located on the island. The next meeting will be held 2-4 December in Dranouter, Belgium. 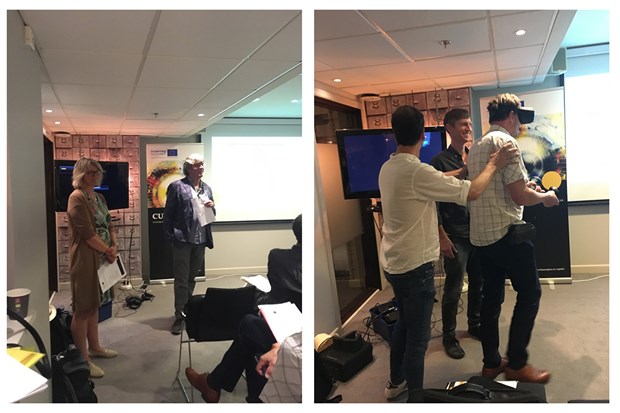 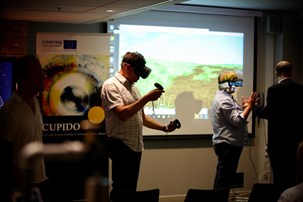 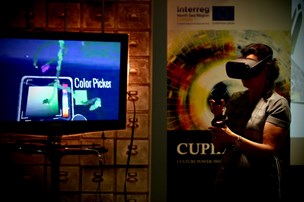 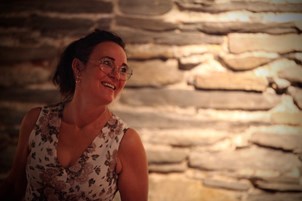 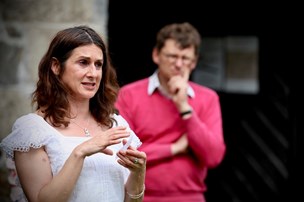 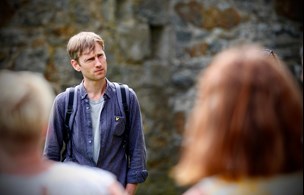 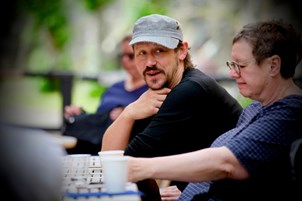