22 October 2018 - Published by Anna Grude
The CUPIDO partners officially kicked off the project in Värmland, 15th to 17th of October. All the partners were represented and everyone that attended made the meeting a great success.

“We hope everyone got to know each other and the organizations during this first meeting and that this will make us work closer together during the coming years”, Katarina Nordmark, Värmland County Administrative Board, Project Manager for CUPIDO.

During one of the evenings, to show what is possible when you combine the digital tools with dancing, there was a 360 dance performance. Other activities during the days included a visit to the Lars Lerin museum, a famous painter from Värmland, and a reception at the Governor’s residence. The group also a visited Rottneros Park, to get to know the project pilot site in Värmland.

Now it is up to all the partners live up to the name “Culture Power: Inspire to Develop Rural Areas”. 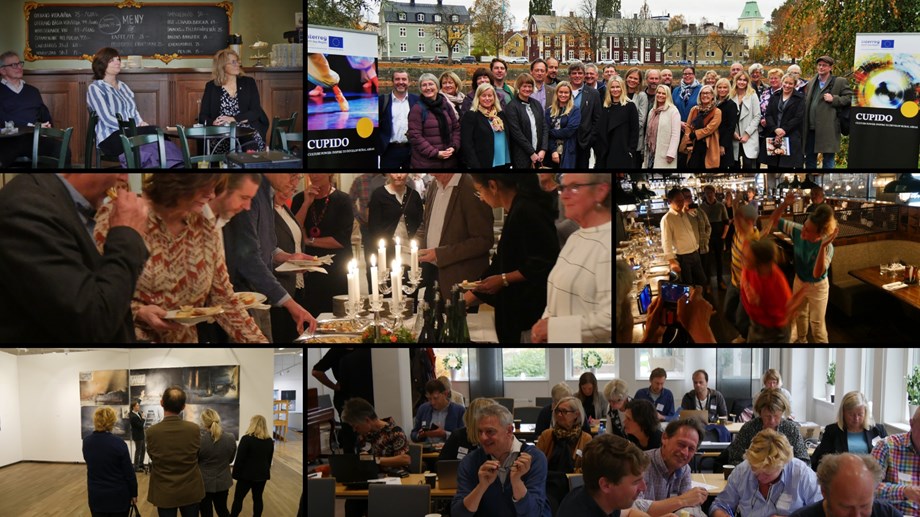