VR Connect bringing people together simultaneously for a virtual reality experience in Aarhus, Hamburg and Malmo

Through VR and video streaming, you attended the same conference, whether you were physically located in Aarhus, Hamburg or Malmö. We did not only talk about VR, but we used VR as a tool so that the audience could experience the scope and opportunities of VR.

We had three speakers – one in each venue, who in turn talked about VR across three strands - the power of VR, status quo and the future of VR, and VR as your tool.

The first speaker was Cedric Gamelin from Emblematic Group in L.A who talked about The power of VR. He was physically located in Aarhus, while the

participants in Hamburg and Malmö watched a live video stream from Aarhus.

After Cedric Gamelin, the speakers in Hamburg and Malmö also talked through live streaming for the participants across the three cities.

Each partner-city had invited one speaker that besides a talk had some VR experiences that the whole audience watched at the same time via VR headsets. Each location had its turn with a live talk that was streamed to the two other locations. After each talk there was a very successful Q&A via live stream. The talks, although streamed were captivating and the format highly successful.

Several times during each talk, the speaker showed examples in VR. Participants in all three cities were wearing their own VR headsets, and when the speaker asked them to put on the VR headset, they all did it simultaneously in all three cities, and a VR experience would synchronously start for all participants. After the VR-experience example, the speaker asked the participants to take off the VR headset again, and the talk continued either on the stage or on screen, depending on location.

Experience 1: The Power of VR

Speaker: Cedric Gamelin, The Emblematic Group, Los Angeles. Cedric has been “found” thanks to VIA’s attendance of SXSW in March 2018.

Speaker: Mathieu Pradat, La Prairie Productions, Paris. Mathieu is at the same time architect, VR artist and film producer. This non-entertainment background made him so interesting for our conference. He has been found via the call for entries of VRHAM! Festival. Mathieu also had a VR experience in the expo.

Experience 3: VR as Your Tool

Speaker: Jaana Nykänen, Divine Robot from Malmö. Jaana is a local VR producer from Malmö and was found via Media Evolution’s network. 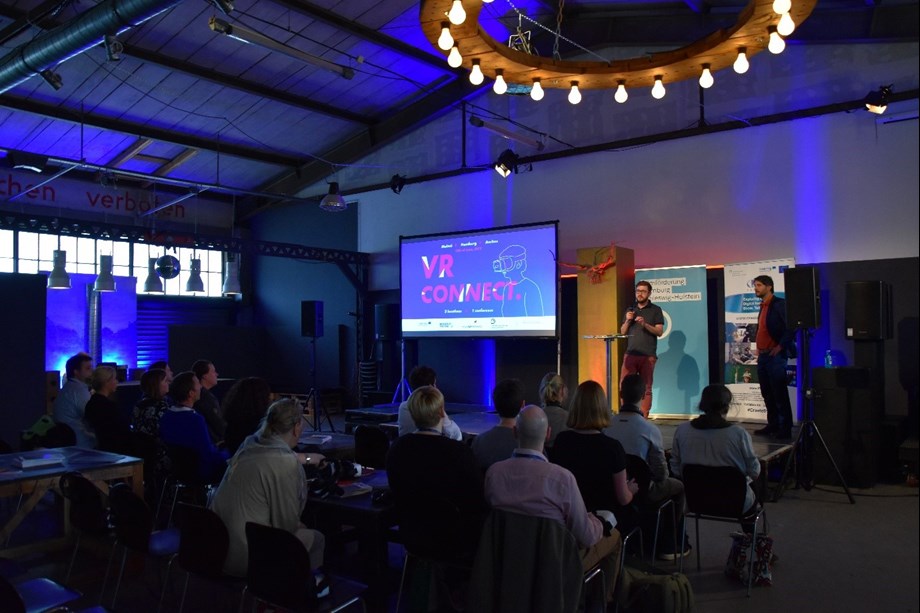 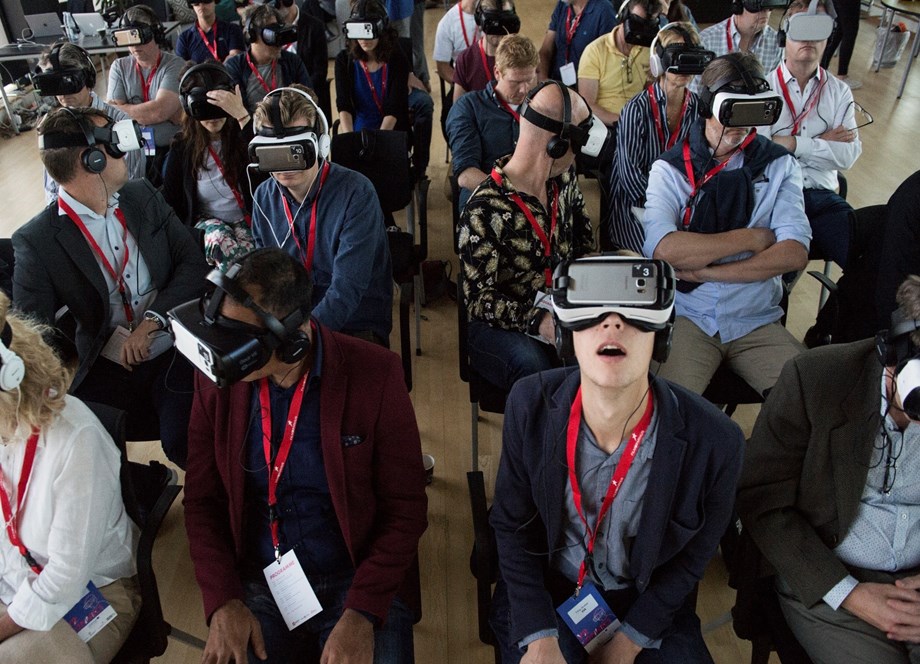 The ‘experience lab’ during VR Connect used the equipment from our Create Converge VR Lab. The award winning experience "Greenland Melting" was the featured experienced, that used our gear. 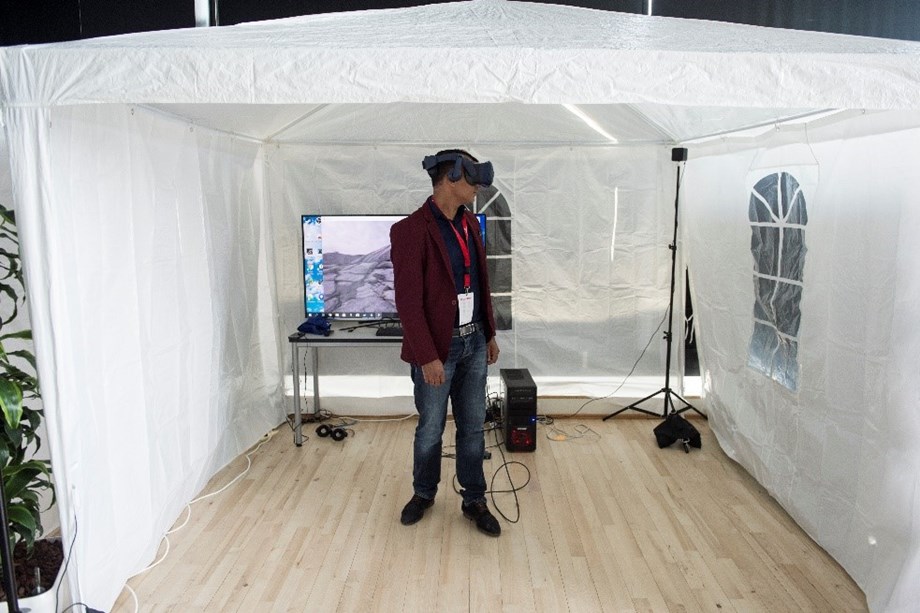 The conference was held twice on Tuesday, June 12 and barely a seat untaken.

Due to the format, 30 seats were available in each city for each session – so in total 60 seats in each city. 180 people who had received an invitation, distributed across the three cities, got the opportunity to participate in this exclusive conference.

Invitations to this conference were sent out via direct mail and disseminated via LinkedIn, XING, Facebook and partner  and Create Converge websites.

A technically challenging event, it was under development for most of Create Converge's lifespan. In reporting period 2, during VR Days in Amsterdam, we met Showtime VR who had the perfect tool that convinced us our aspirations were realistic and could be fulfilled.

All three locations were totally at the mercy of the functionality of high speed internet…a very exciting experiment which luckily worked out. 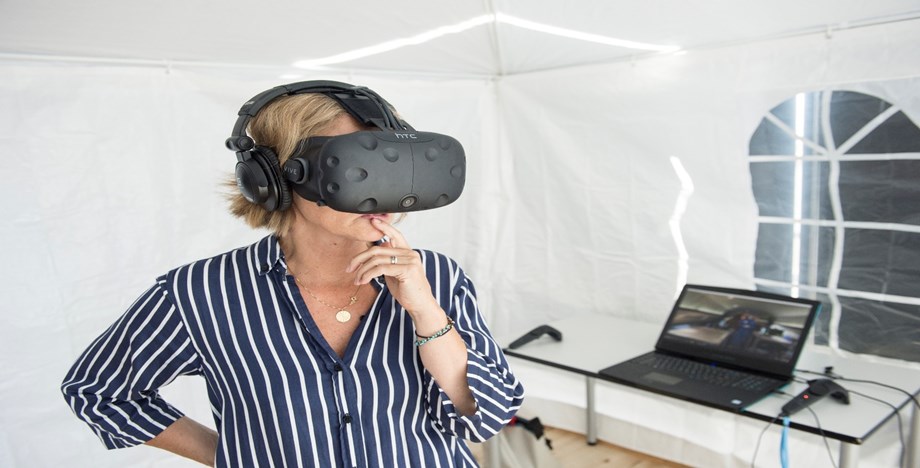